There isn’t much information online regarding Toda Camshafts or camshafts for the S2000 in general. They are different schools of thoughts, some people believe the s2k engine is so finely tuned that adding aftermarket camshafts will in fact reduce performance and another school of thought where enthusiasts think camshafts will net performance gains, but no one has figured out the magical formula yet. They are a few companies that promise a revolutionary camshaft that will be out “soon” and change the game on S2k camshafts, but nothing has come to fruition so far….at least within the past 7-8 years I’ve been in the S2k game.

I’ve always had a trust in Toda Racing Products. It is a company that has the engineering resources and know-how to build Super GT engines, Formula 3 spec Honda engines, and even their own in house Engine. They are THE F20c engine parts supplier in Japan, all the top s2k tuning shops run their engines, like Arvou, ASM, Toshi from I heart s2k, and M&M racing……

After dealing with aftermarket manufactures that make products for many different makes and models i.e my Jenvey ITBs… things fit but it’s never 100% and it’s always just a bit off….I find the fit and finish of the Japanese tuning companies to be spot on. They tend not to do a one size fits all approach to manufacturing their parts, but rather make sure that the part fits and function like OEM.

A long long while back, like a whileeeeee back I bought these Toda A2 Cams in not so great condition for a great deal…..I already have Toda Valve springs installed so I thought why not….. 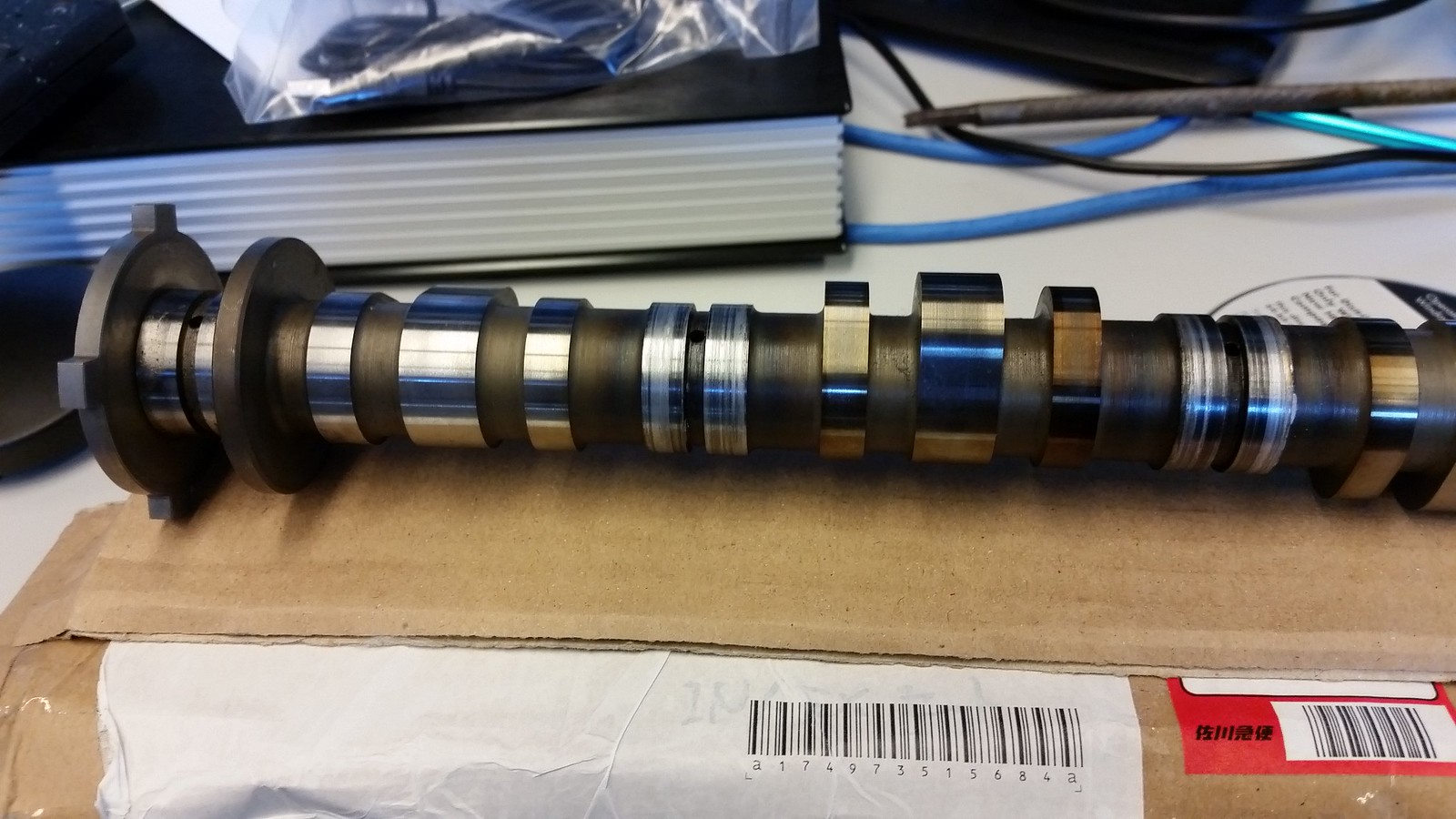 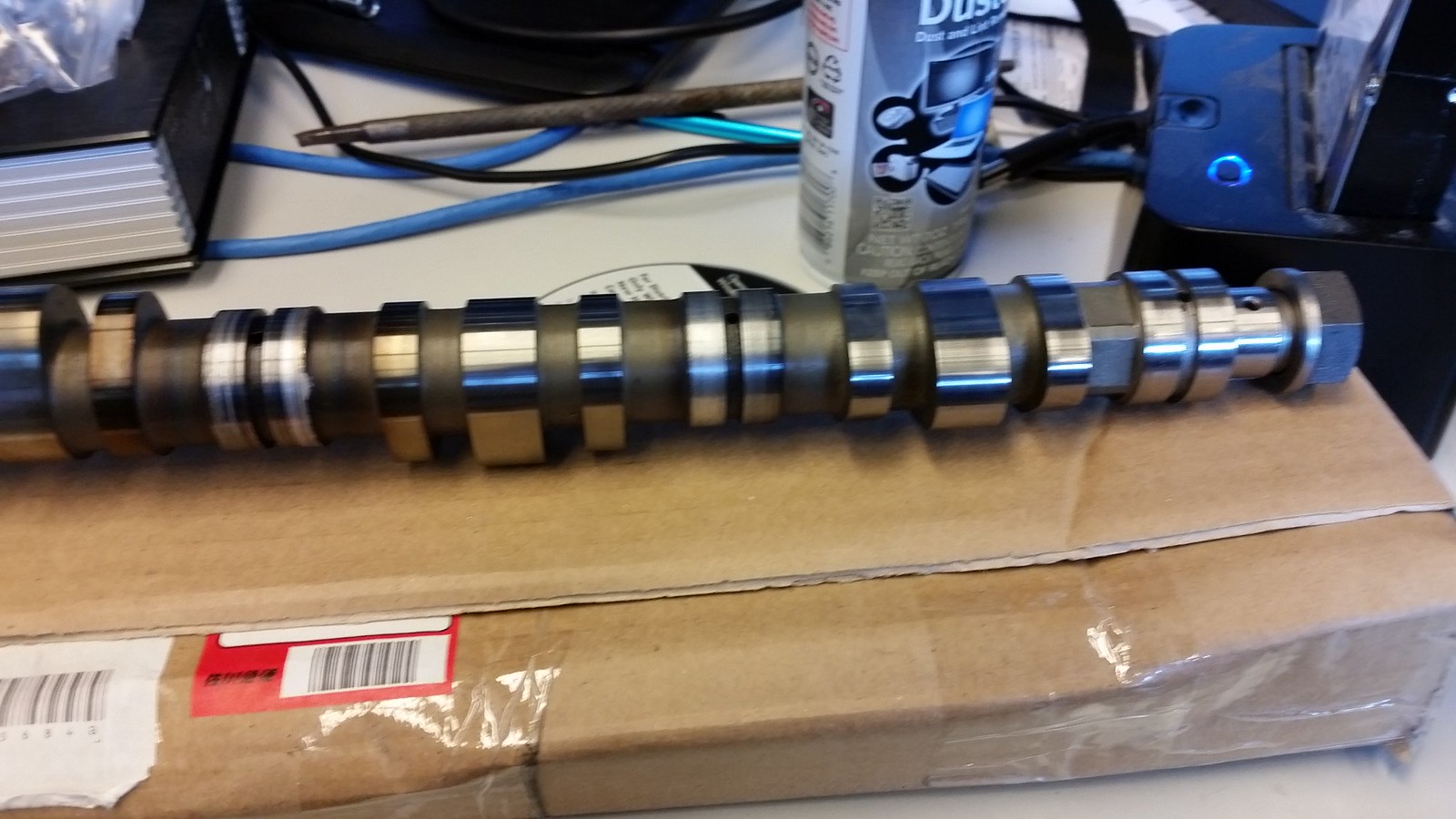 As you can see, the bearing surfaces on the Camshafts have a lot to be desired… 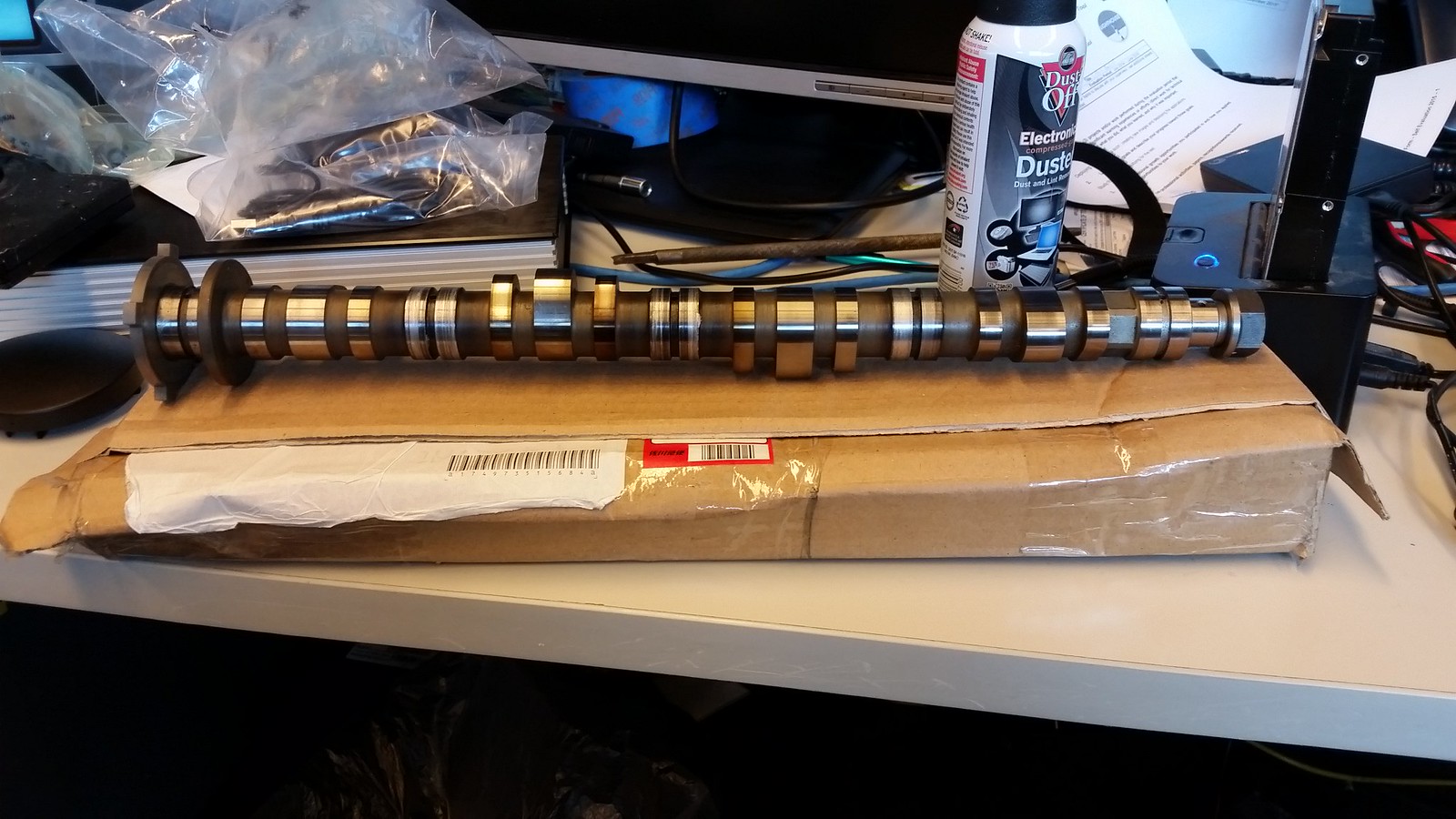 It looks like there was a low oil situation which caused some bearing scoring….. 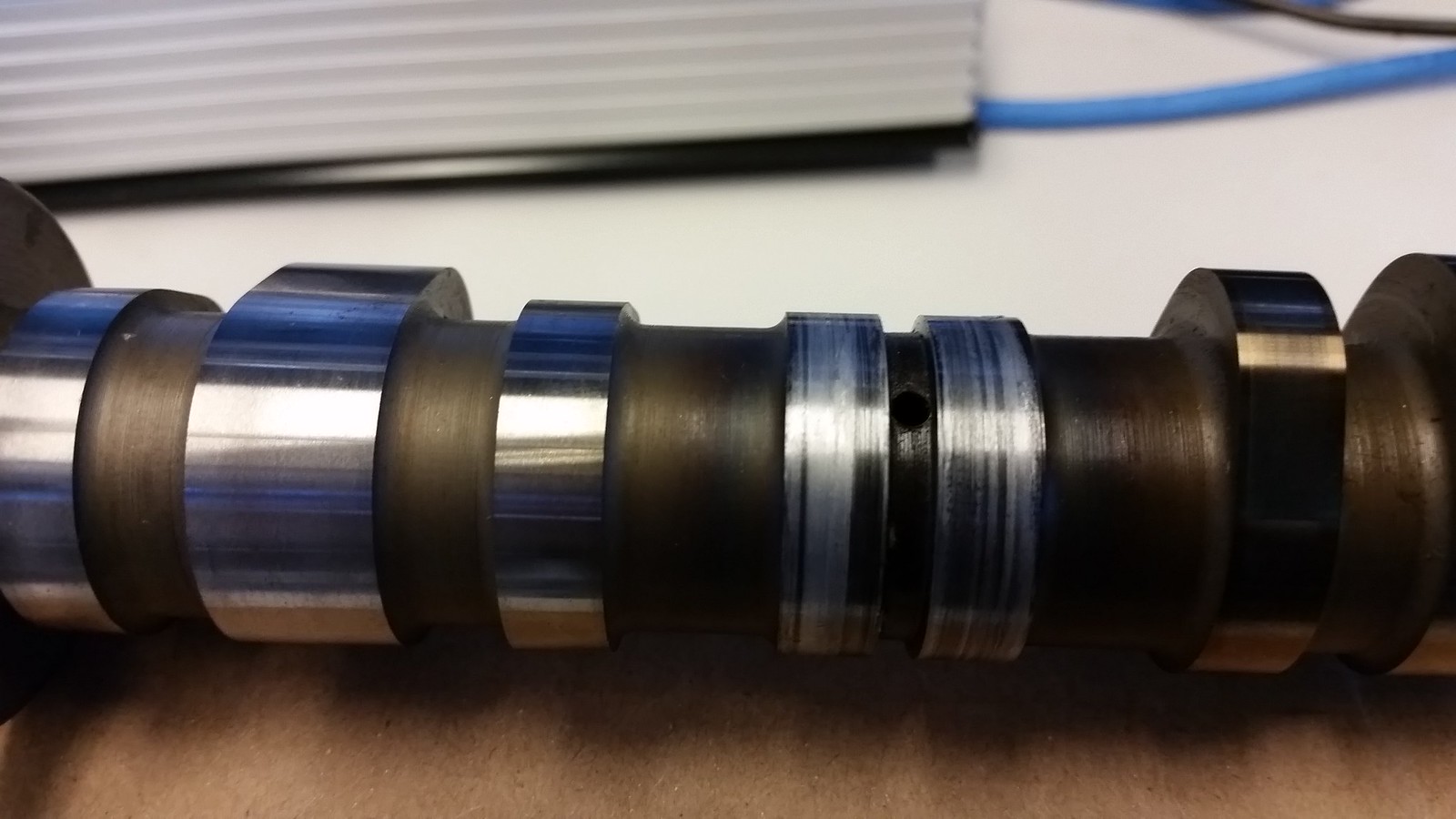 I grabbed a micrometer and made sure everything is within spec 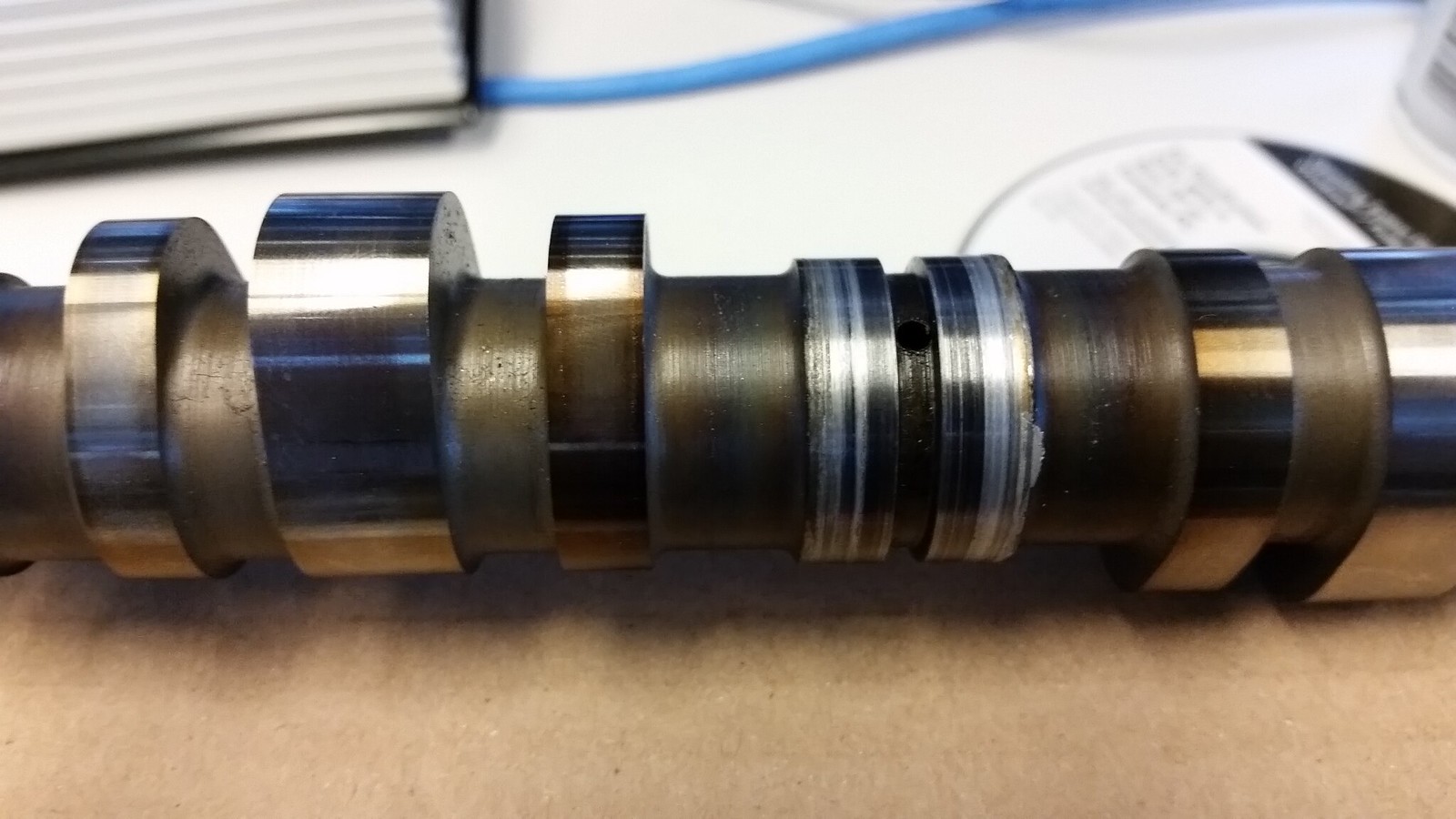 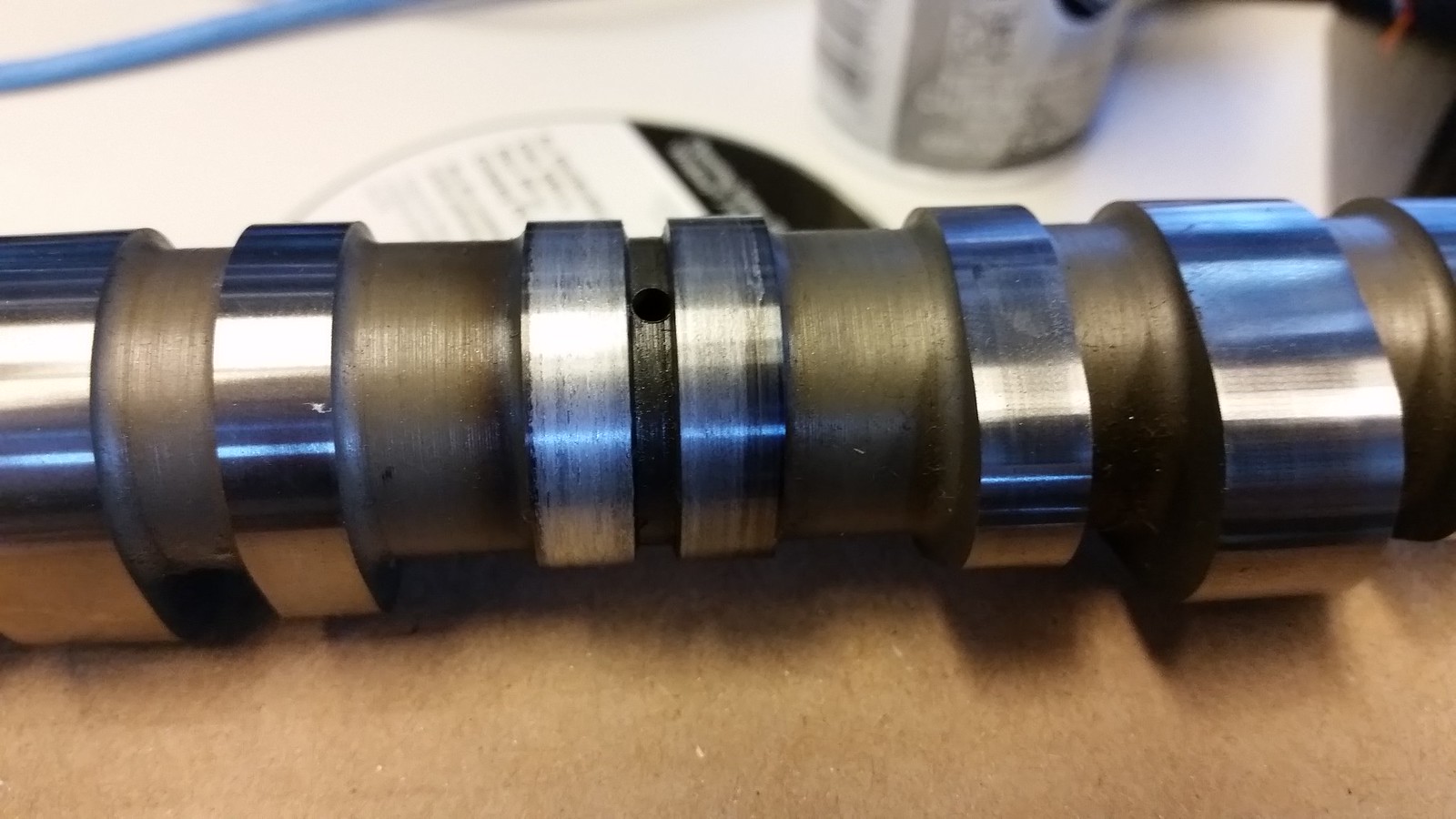 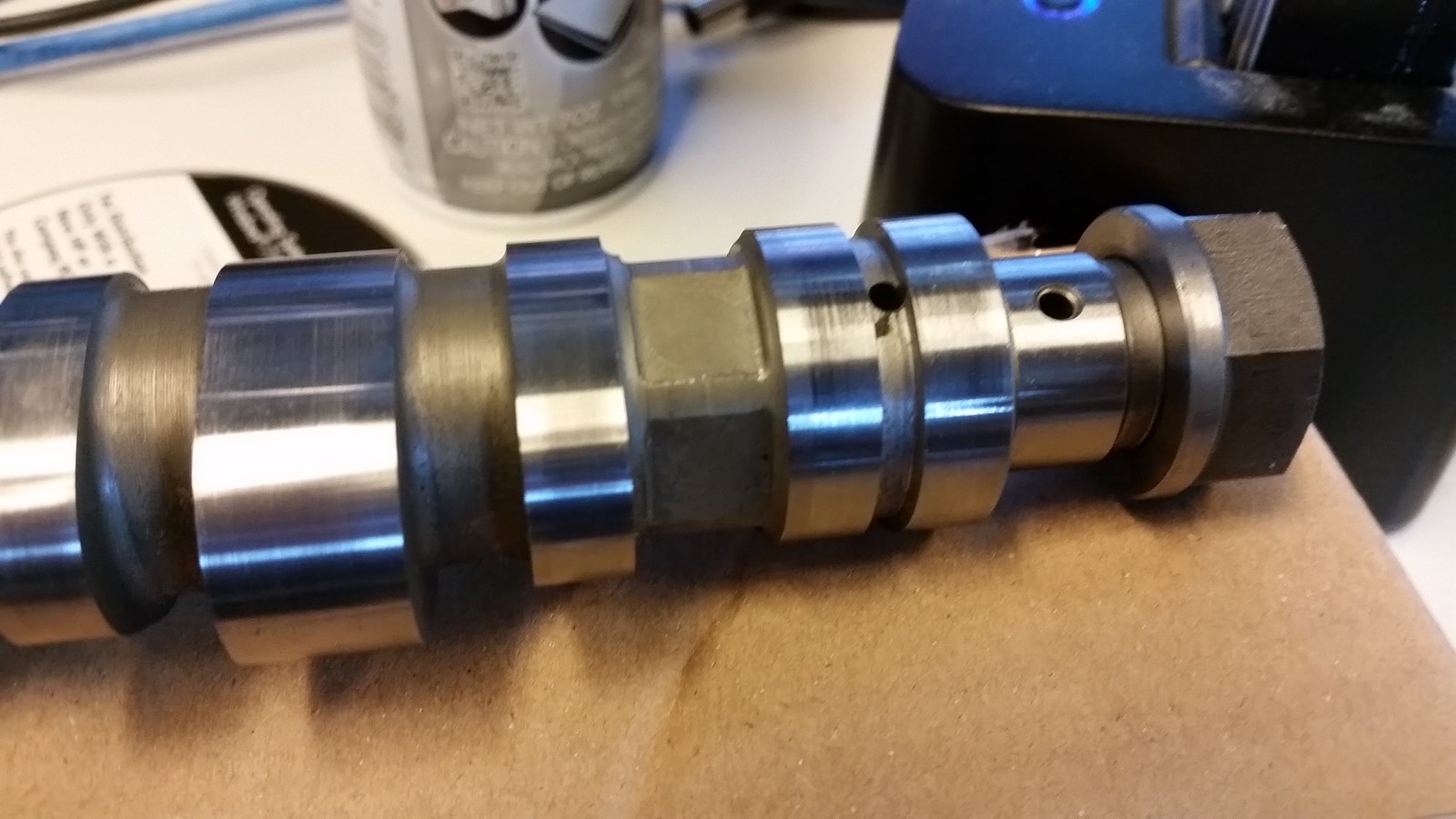 It took some searching, but I finally found a shop that can refurbish camshafts…. 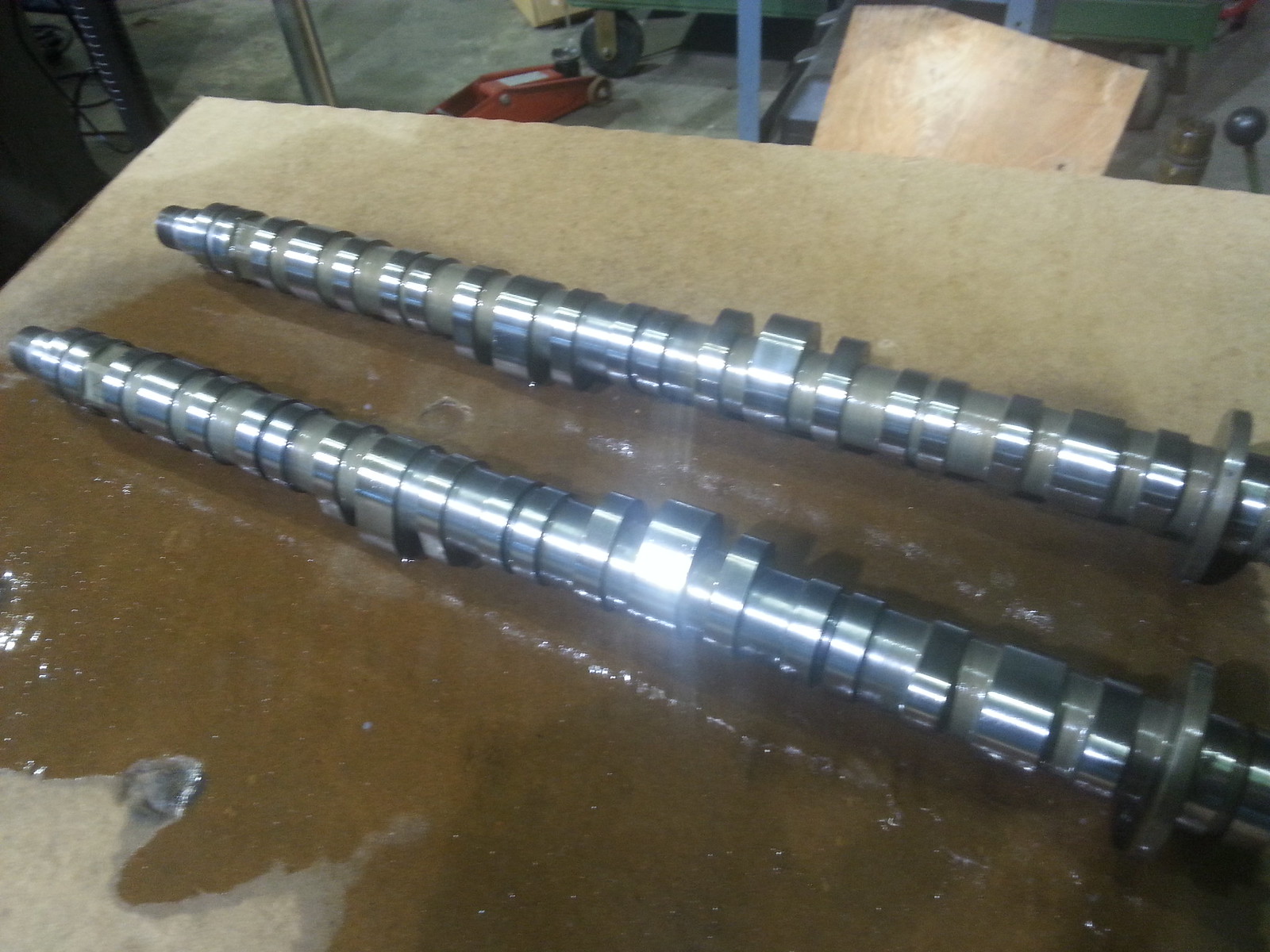 I had these camshafts refurbished by Nikos over at SVM Camshafts…. 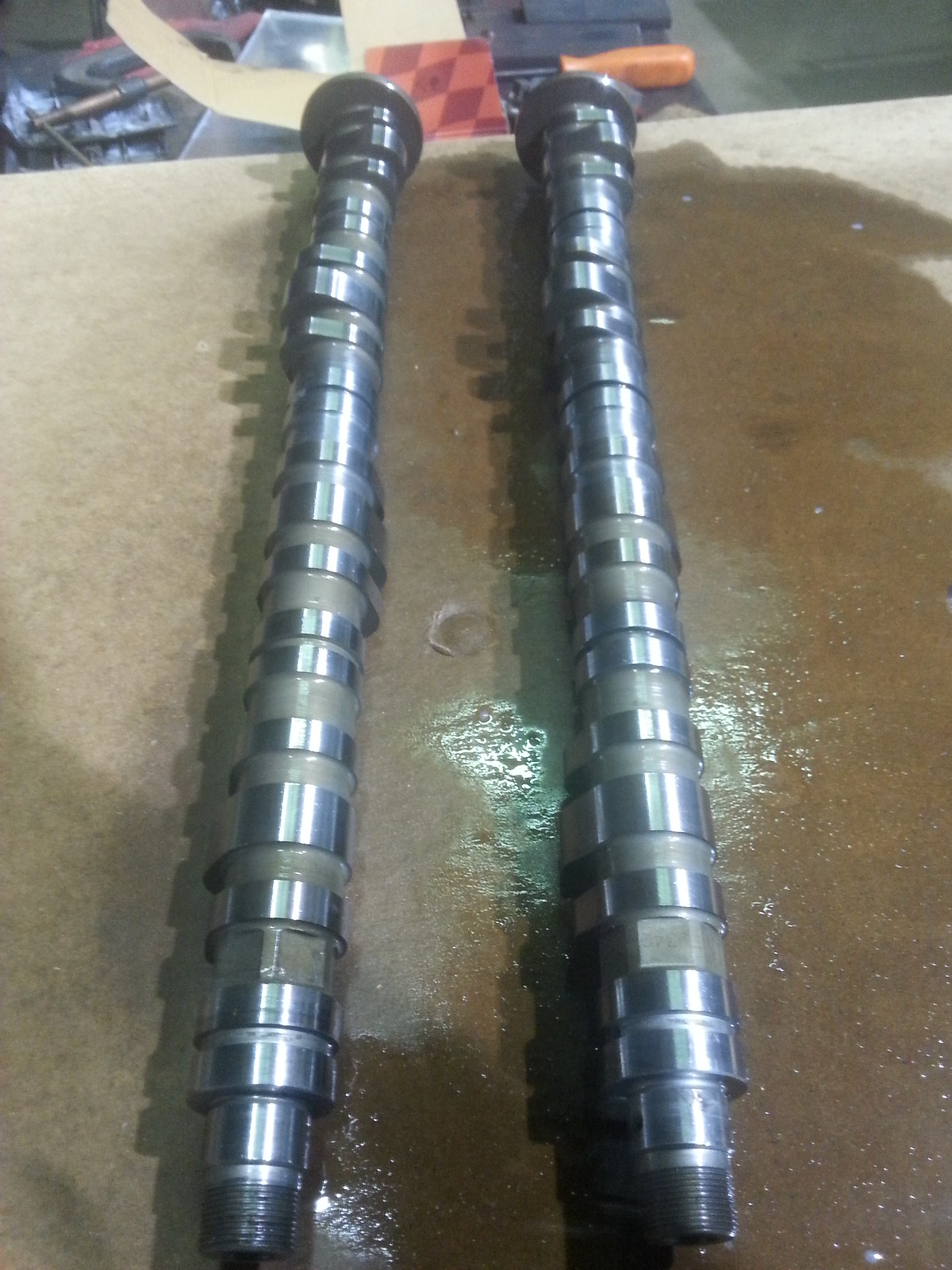 They look as good as new after he was done with them!

After I got the camshaft back from Nikos, I decided to have them WPC treated to further reduce friction so this doesn’t happen again. 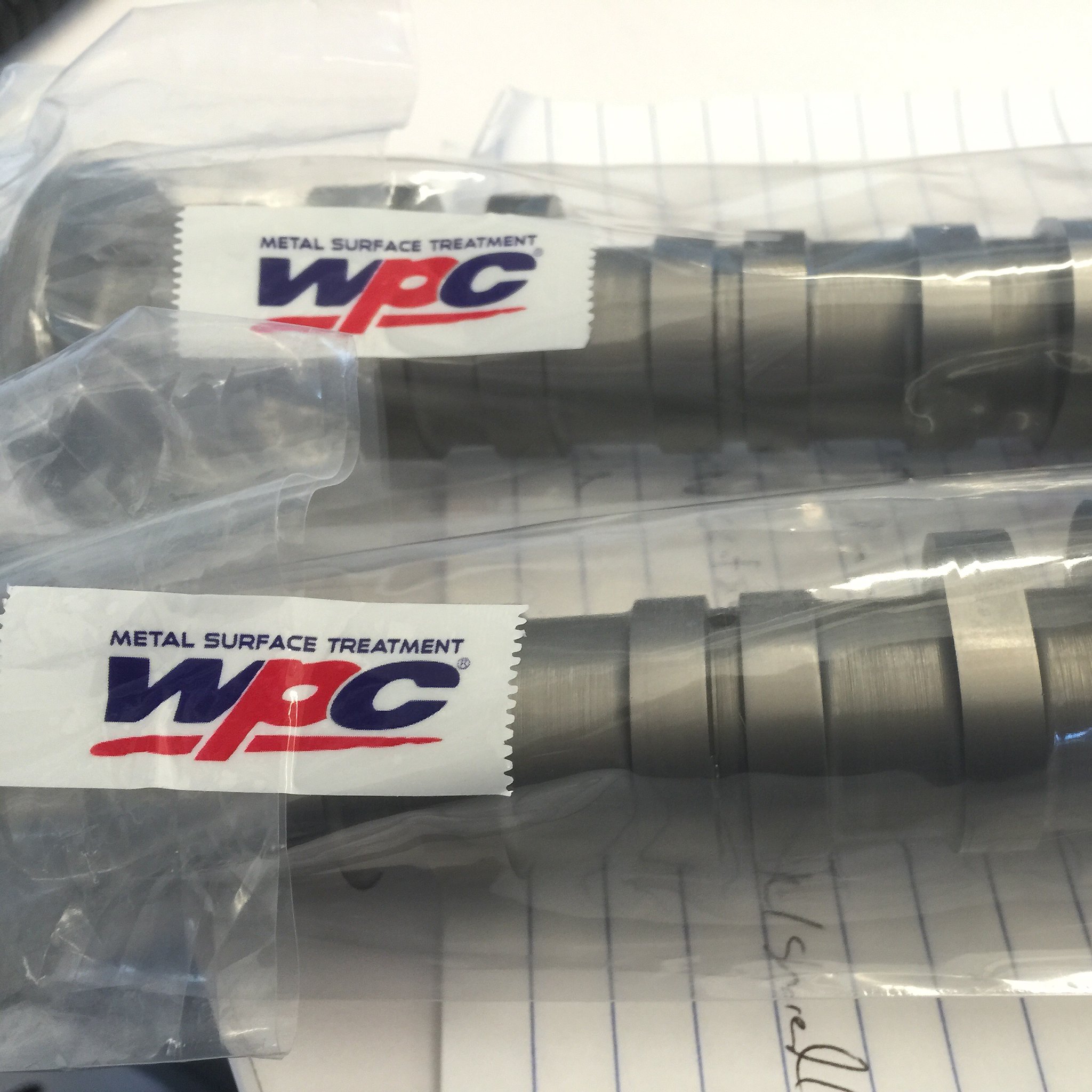 Here is what they look like after I got the camshafts WPC treated! The WPC treatment gives the metal a milky luster. 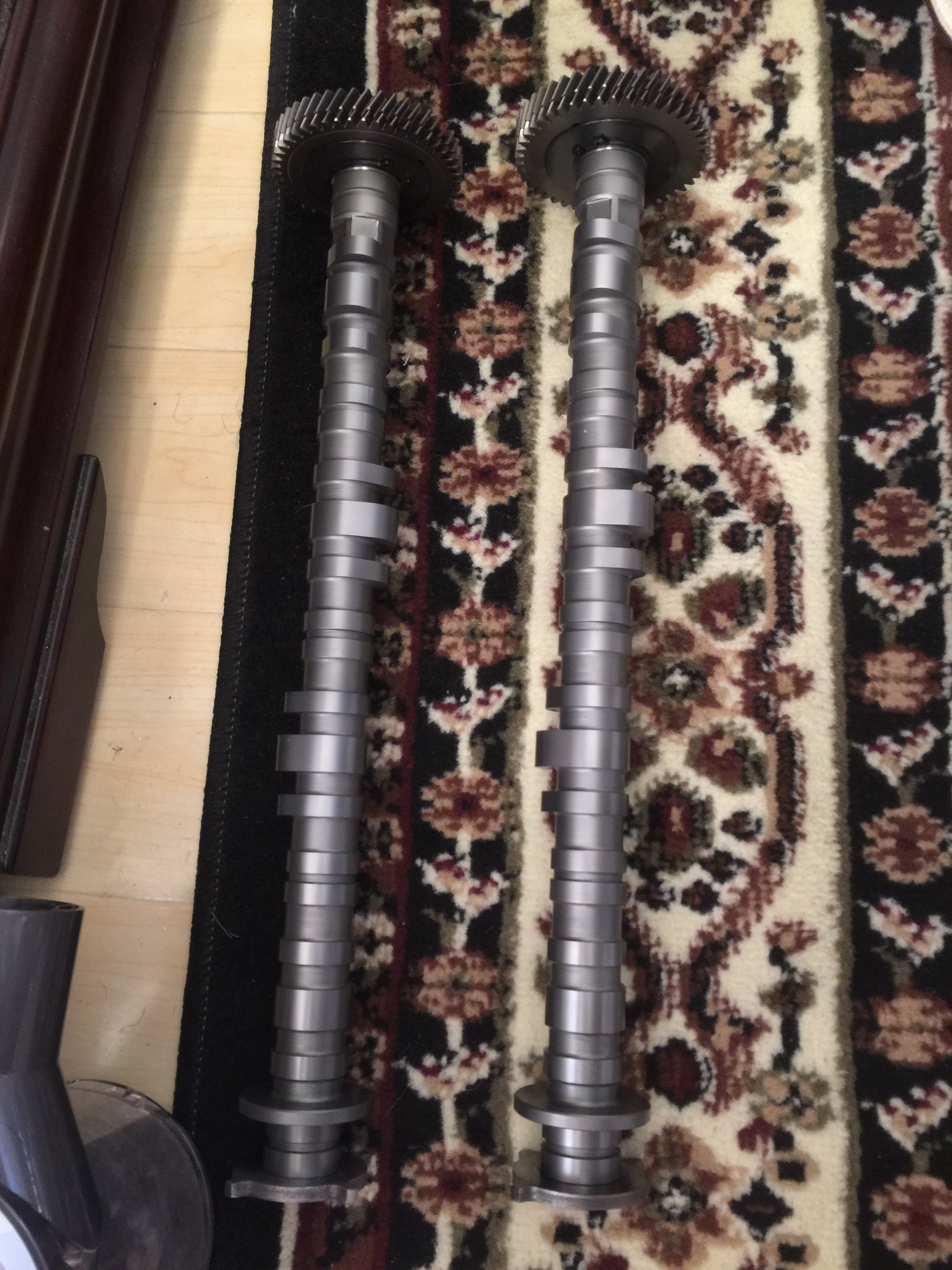 I didn’t stop there. Since I had most of the valvetrain apart, I decided to WPC treat the the Cam Holders and Caps, Rocker Shafts, and vtec rocker Pins…. 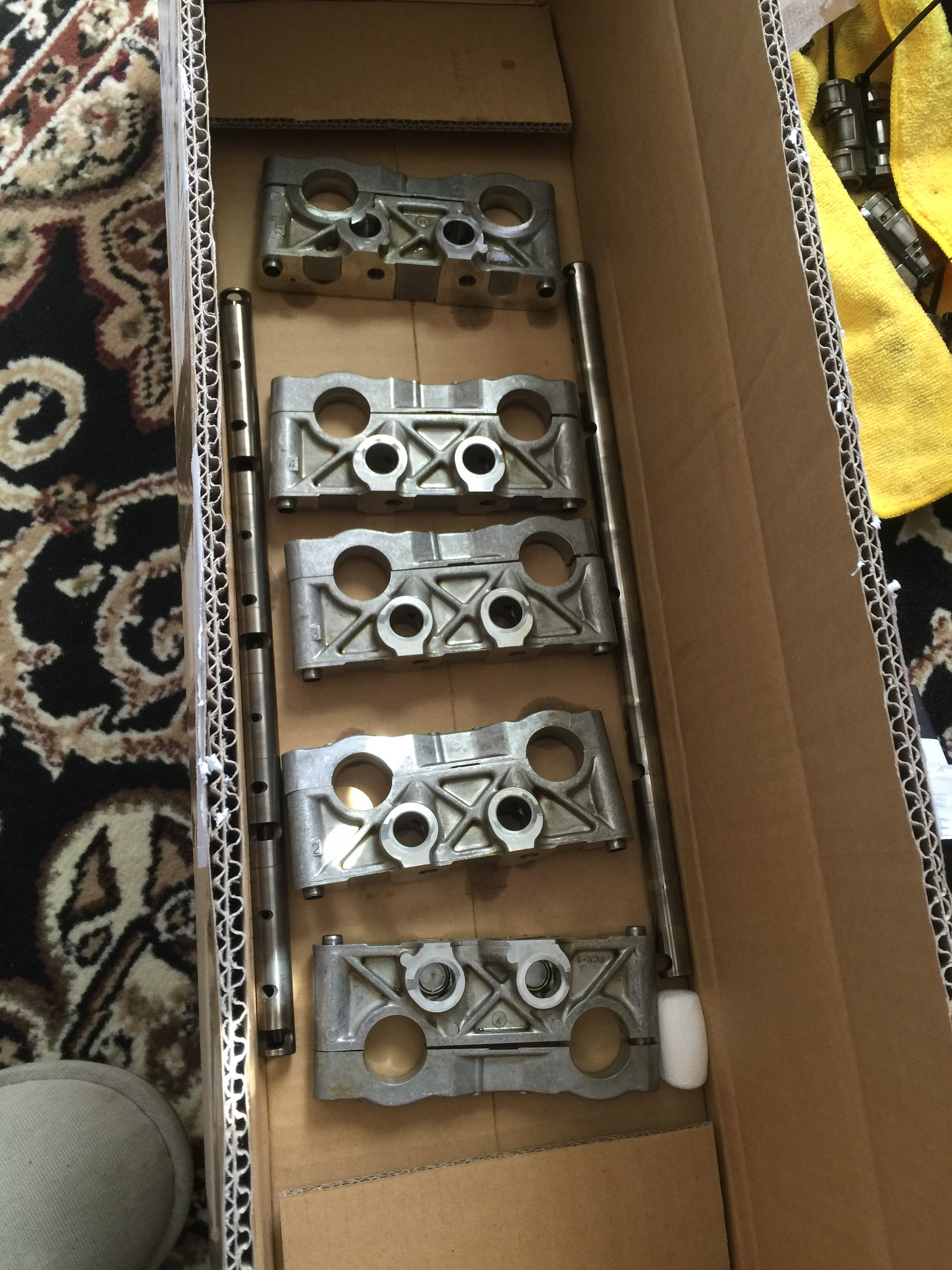 Everything in my Super JDM JUN box to go to WPC in Torrance….. 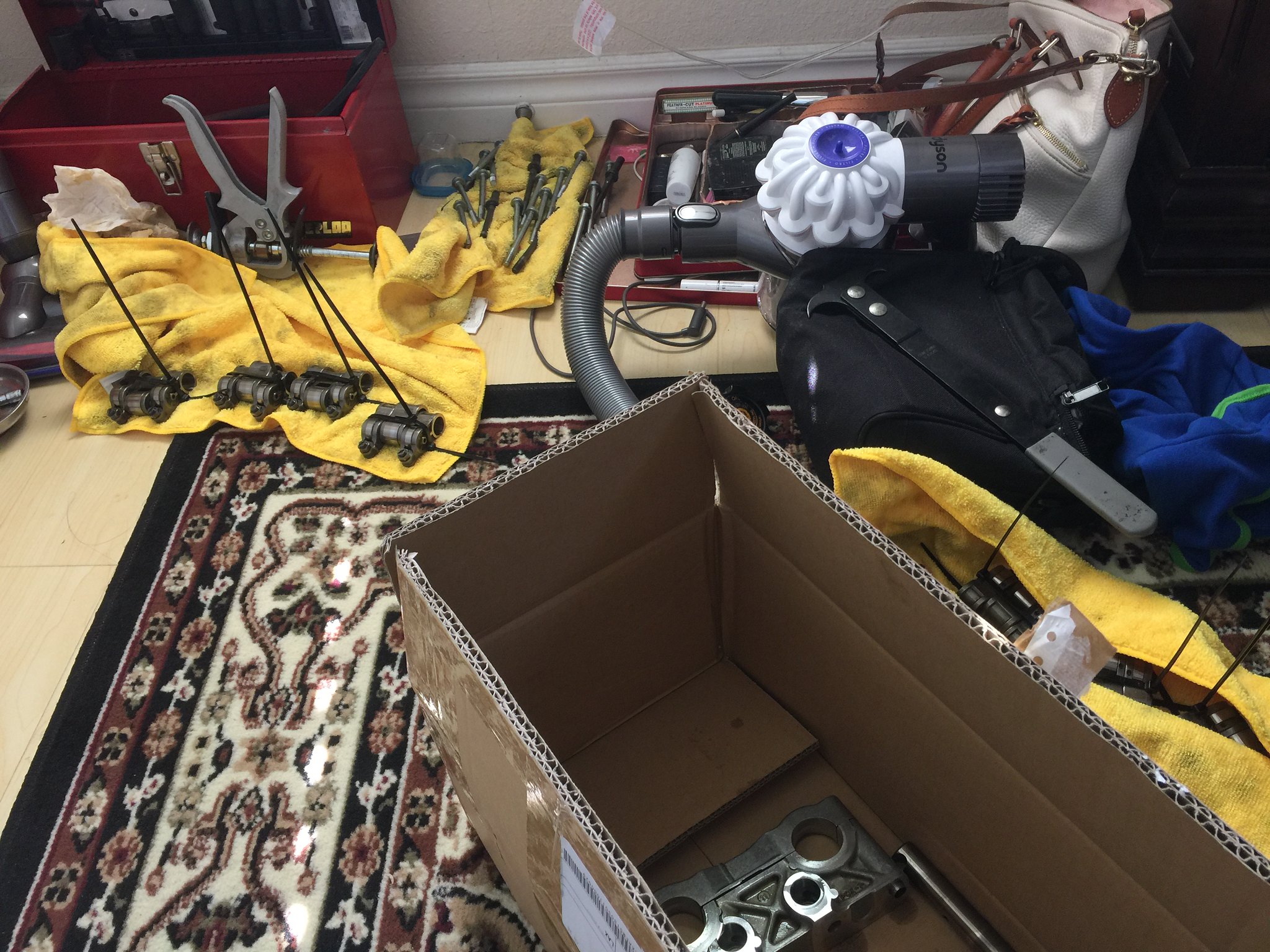 Working in an apartment ain’t easy 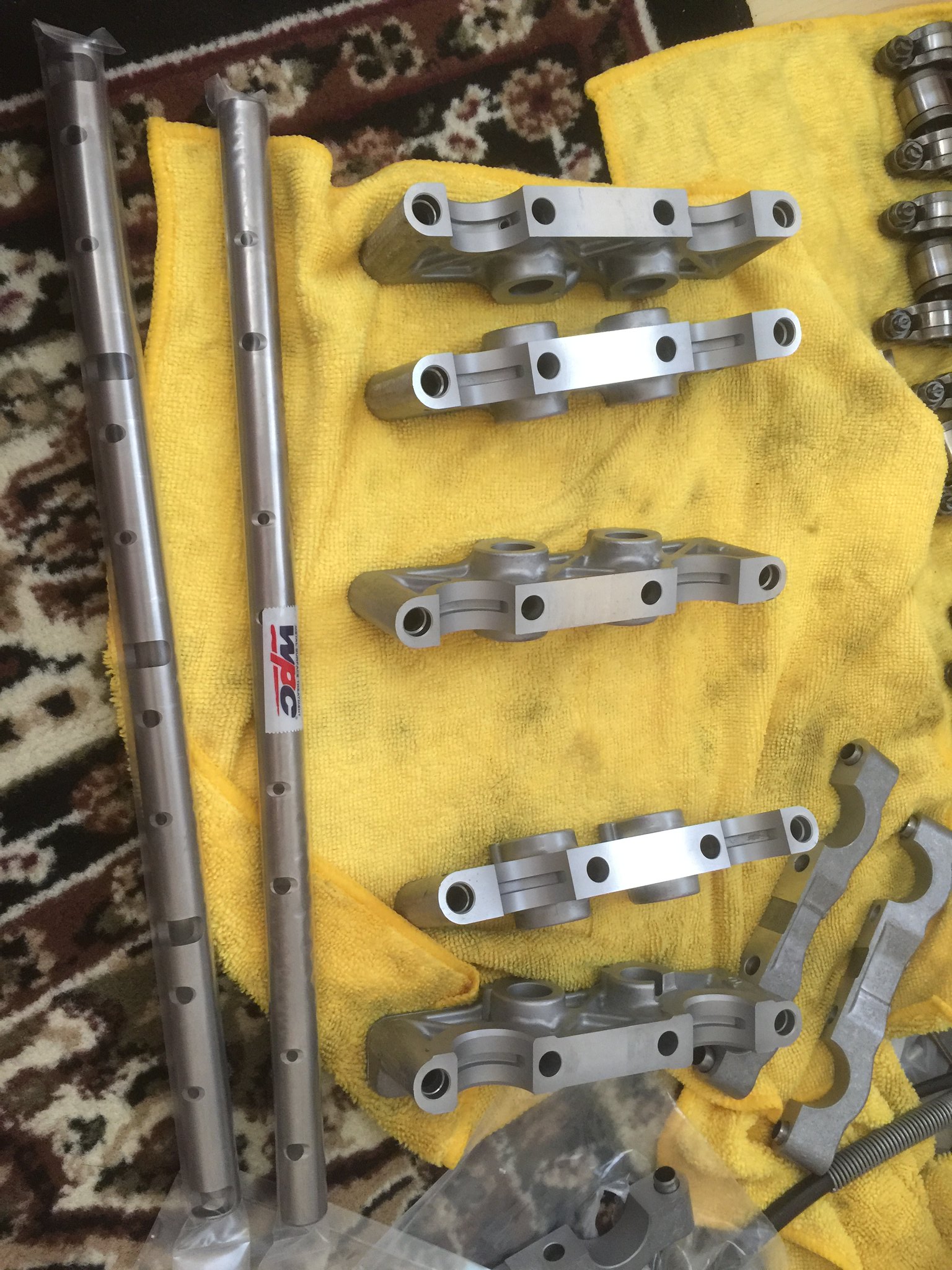 A few days later I picked this up, all WPC treated. 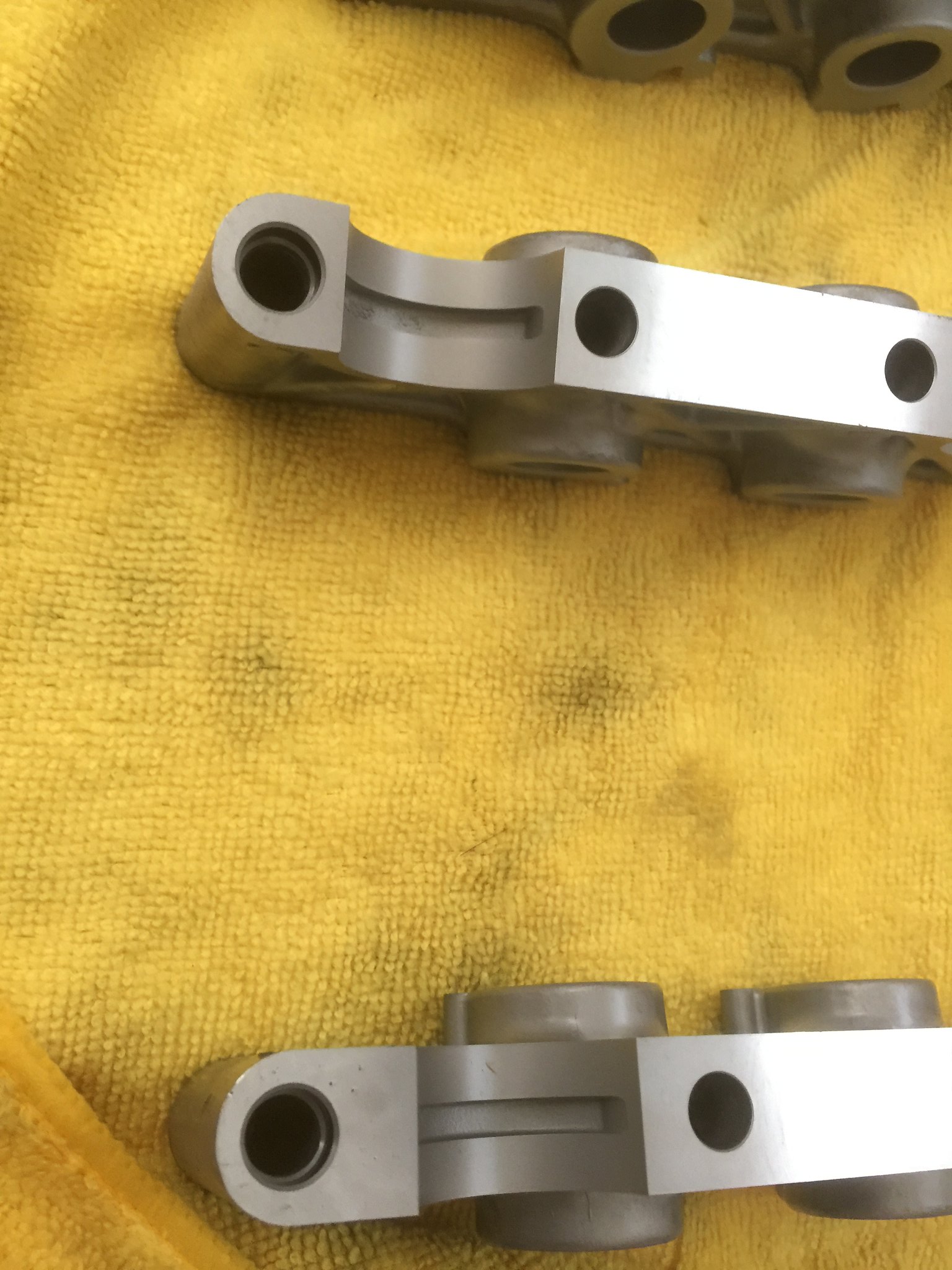 Now that everything is WPC treated, next step is to mill down the Exhaust Camshaft Valve Rocker followers since it will interfere with the Toda cams. I noticed that most manufactures that make somewhat aggressive cams for the S2000 do this, I looked at a build inline pro did and they did the same to their exhaust rockers.

Here is the spec sheet from Toda recommending where to mill.

It took me all day with an electric harbor freight die grinder and a carbide bit, I asked a few shops around if they could do it for me such as Evasive, Ballade, and other popular S2k shops around here, but they all wanted absurd prices, like $1000+….. 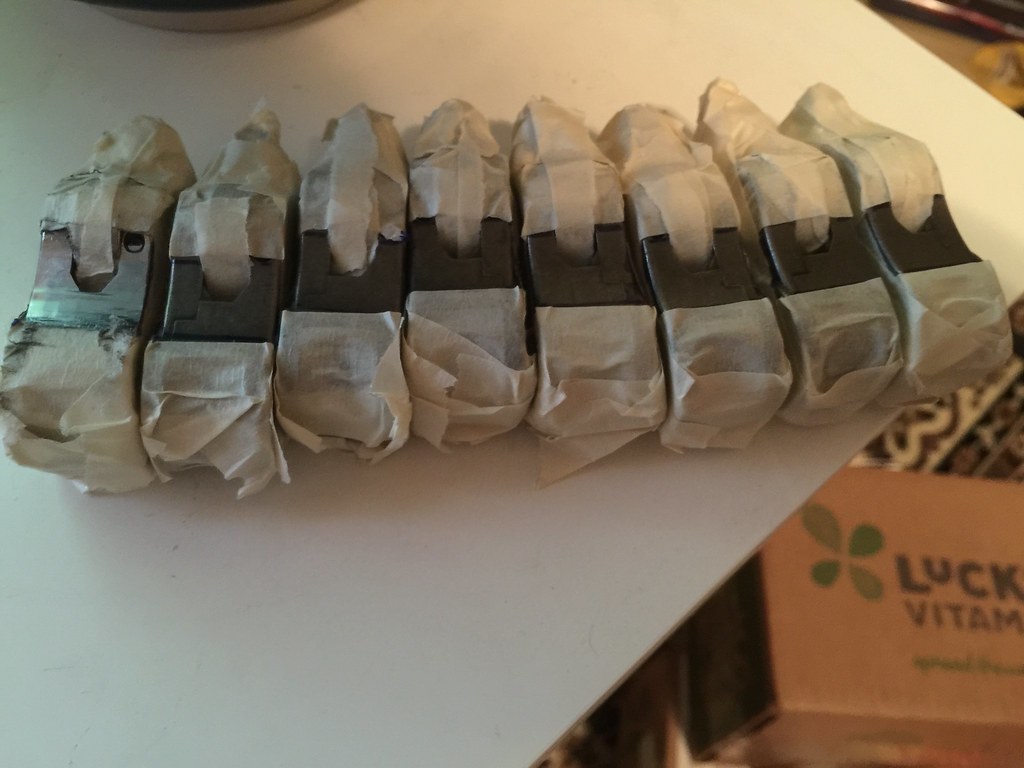 I tried to tape off the roller bearings so materials don’t get in…. 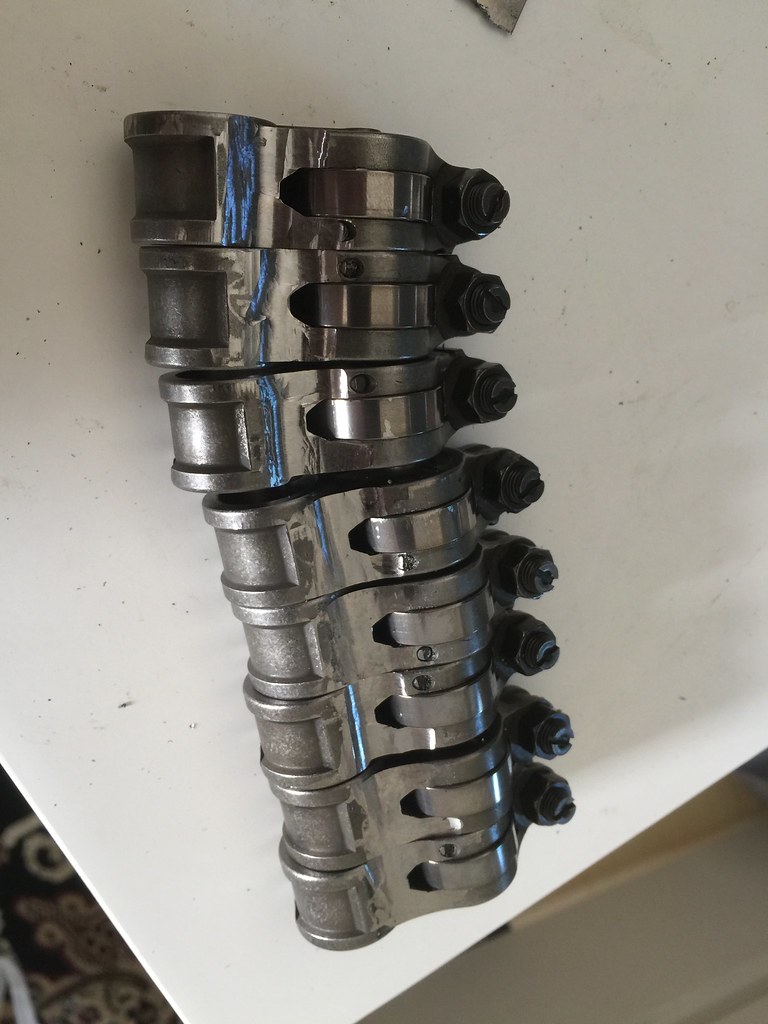 After 8 hours of grinding, this is my finished product! I can see why they wanted so much in labor. I tried looking for a machine shop that was willing to do this for me, but they didn’t seem confident in the task. 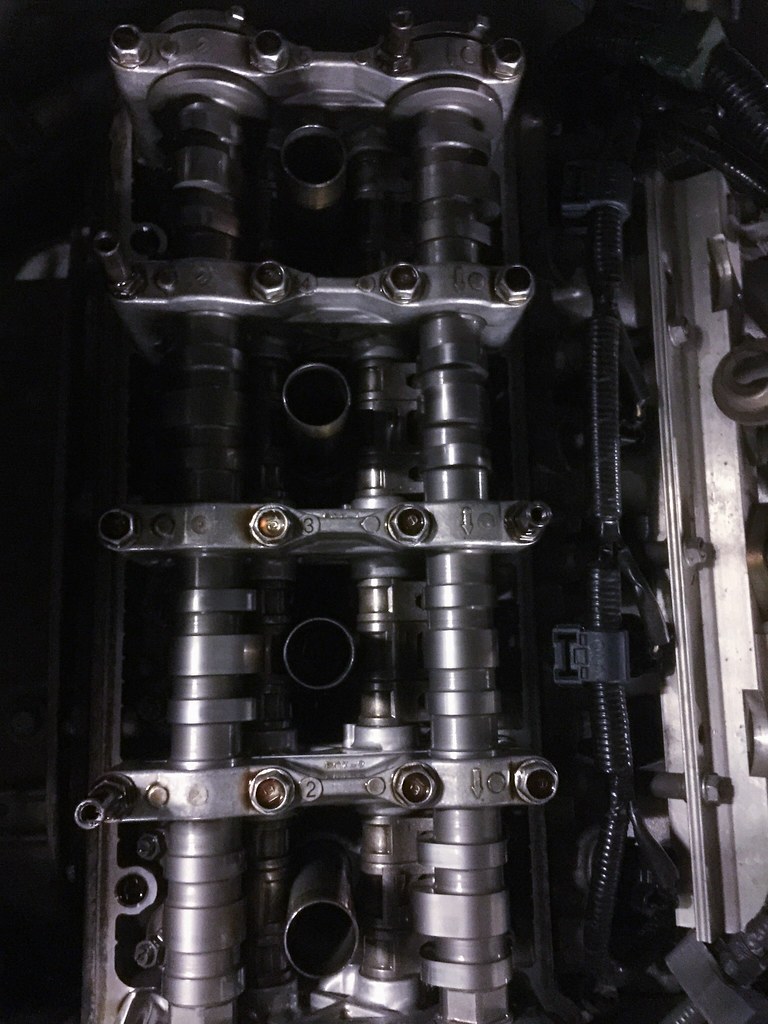 I installed everything, torqued it all down to spec, and did a valve adjustment. I went for a quick run, I noticed my exhaust sounds much more aggressive in the mid range, definitely has a nice Bark to it. My friend Areen with the Spoon’d out S2k noticed my exhaust sounds much deeper than his ASM 70mm….but then again my exhaust is the titanium version too….. I feel like my car has a slightly better mid range, but it could all be in my head. The Toda A2 Cams don’t require a tune and can run on the standard ECU like my car….. I’ll post a driving video if I ever get a chance to let you guys hear!