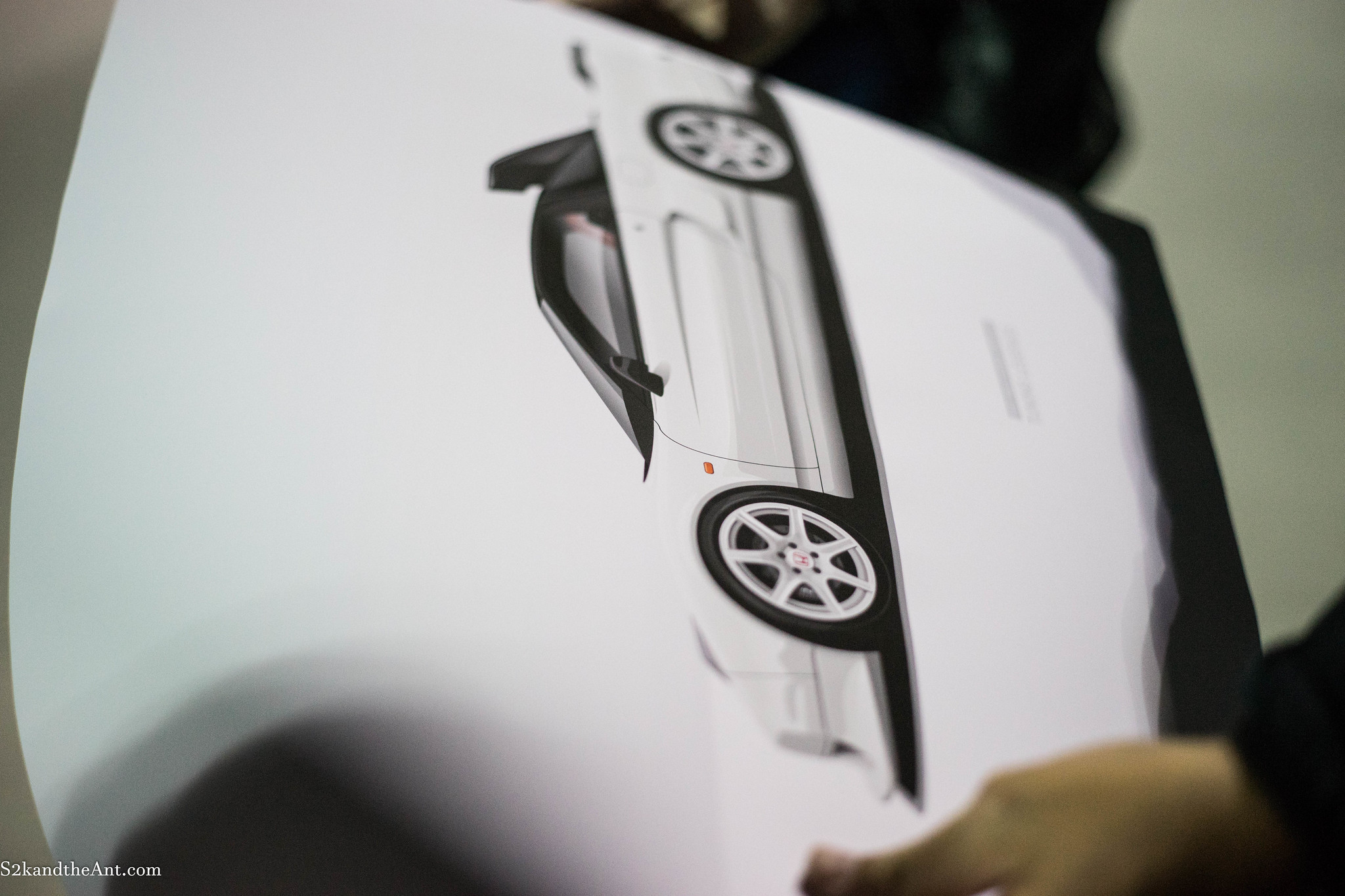 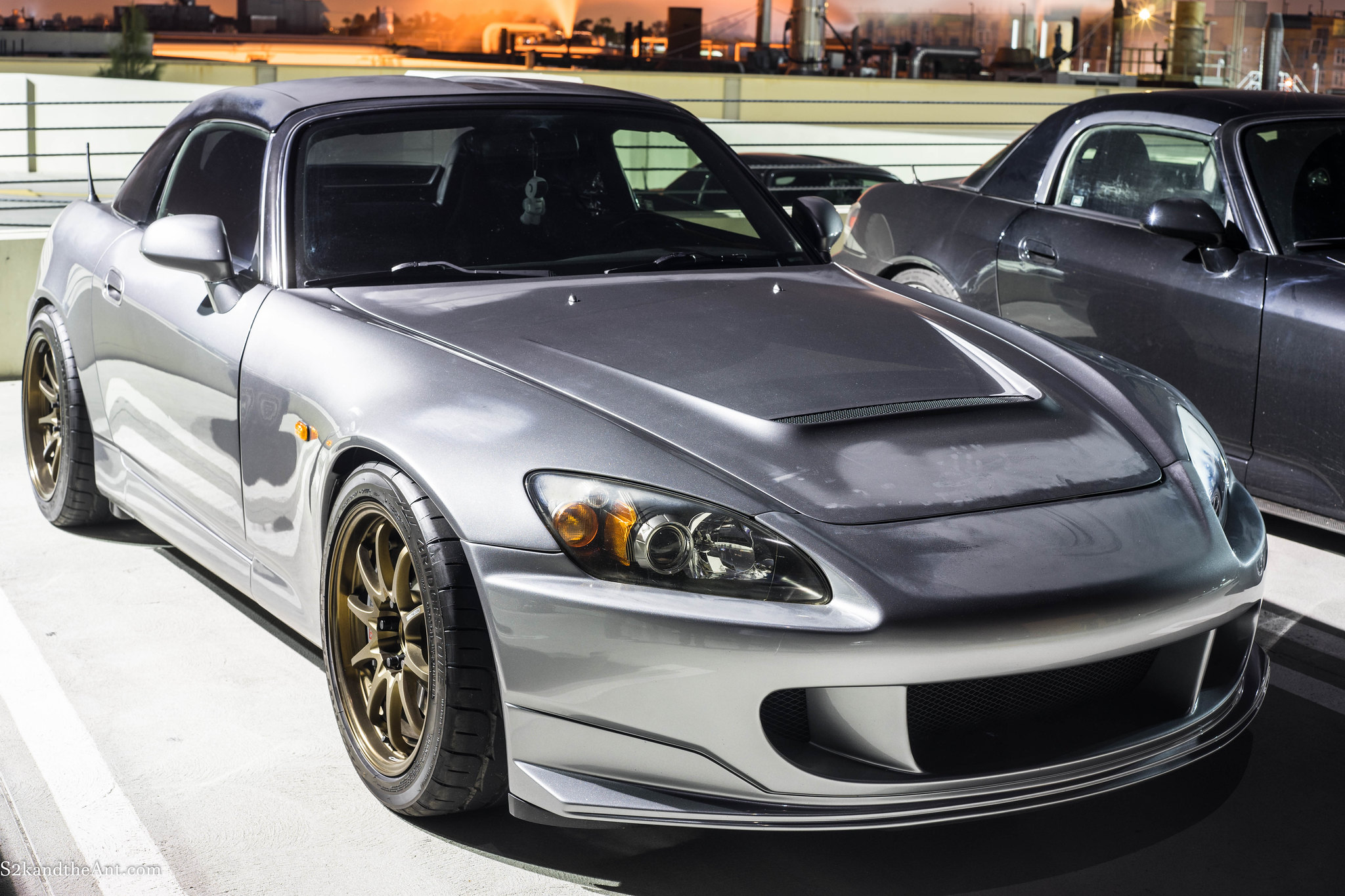 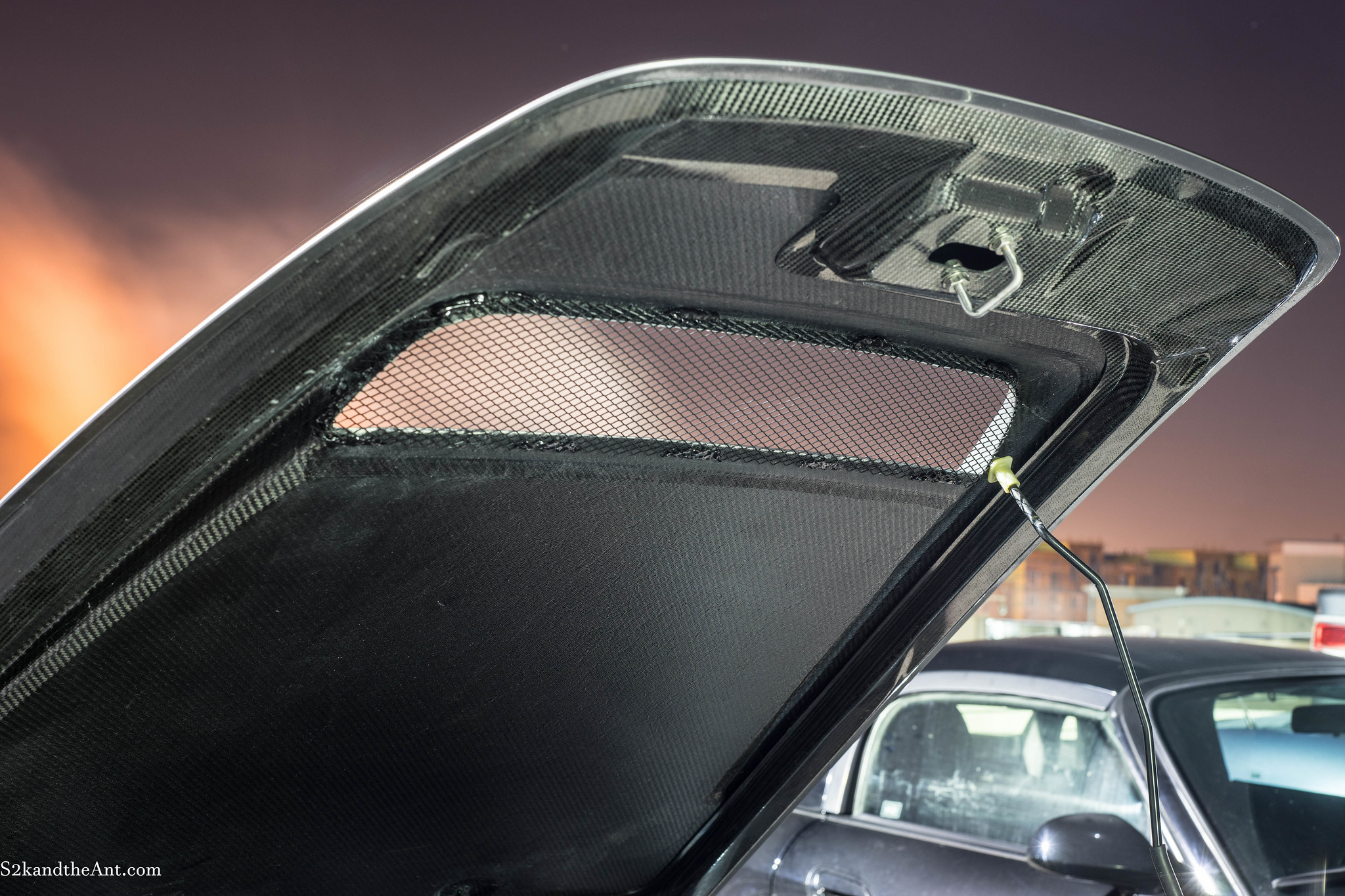 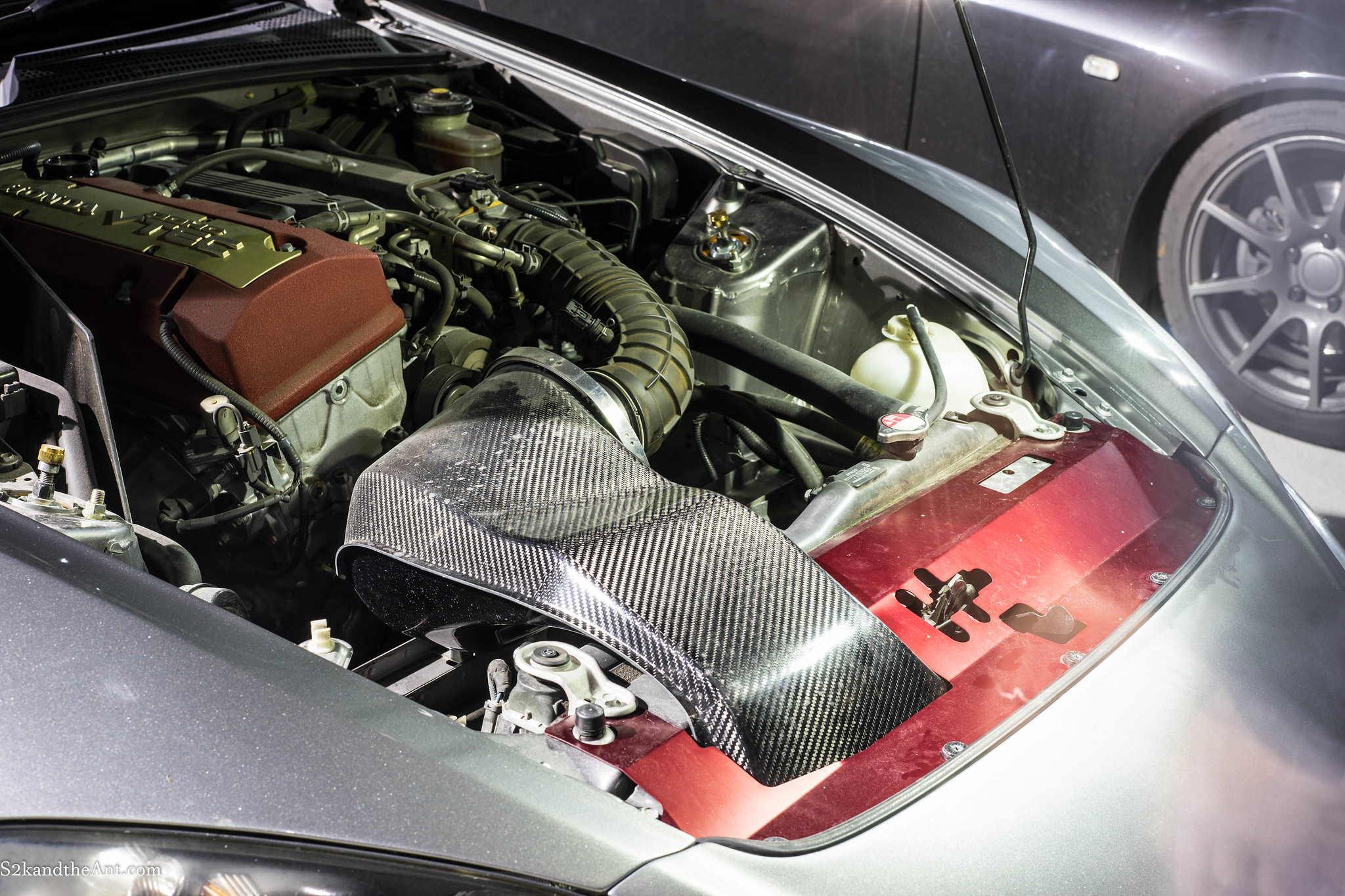 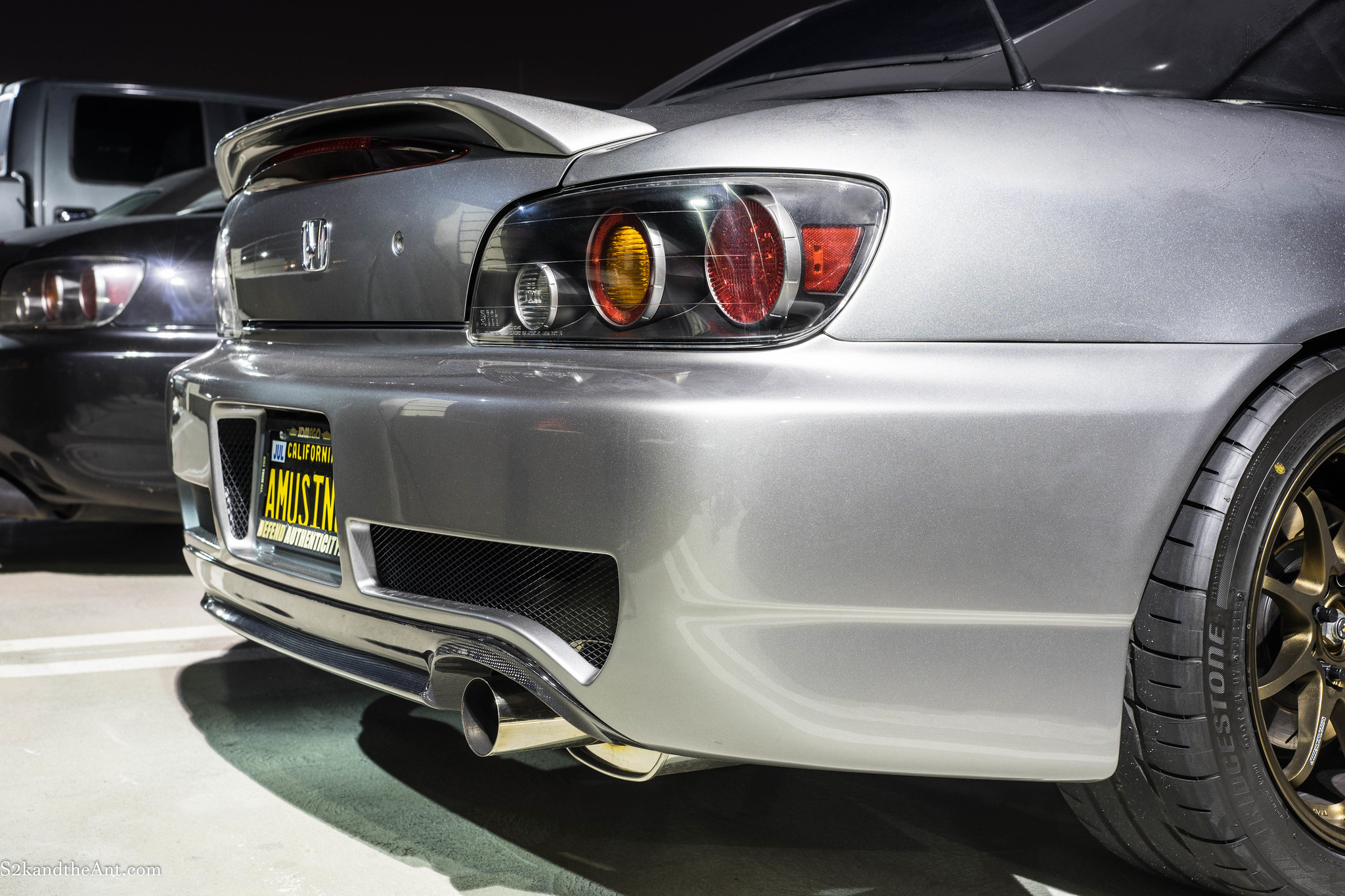 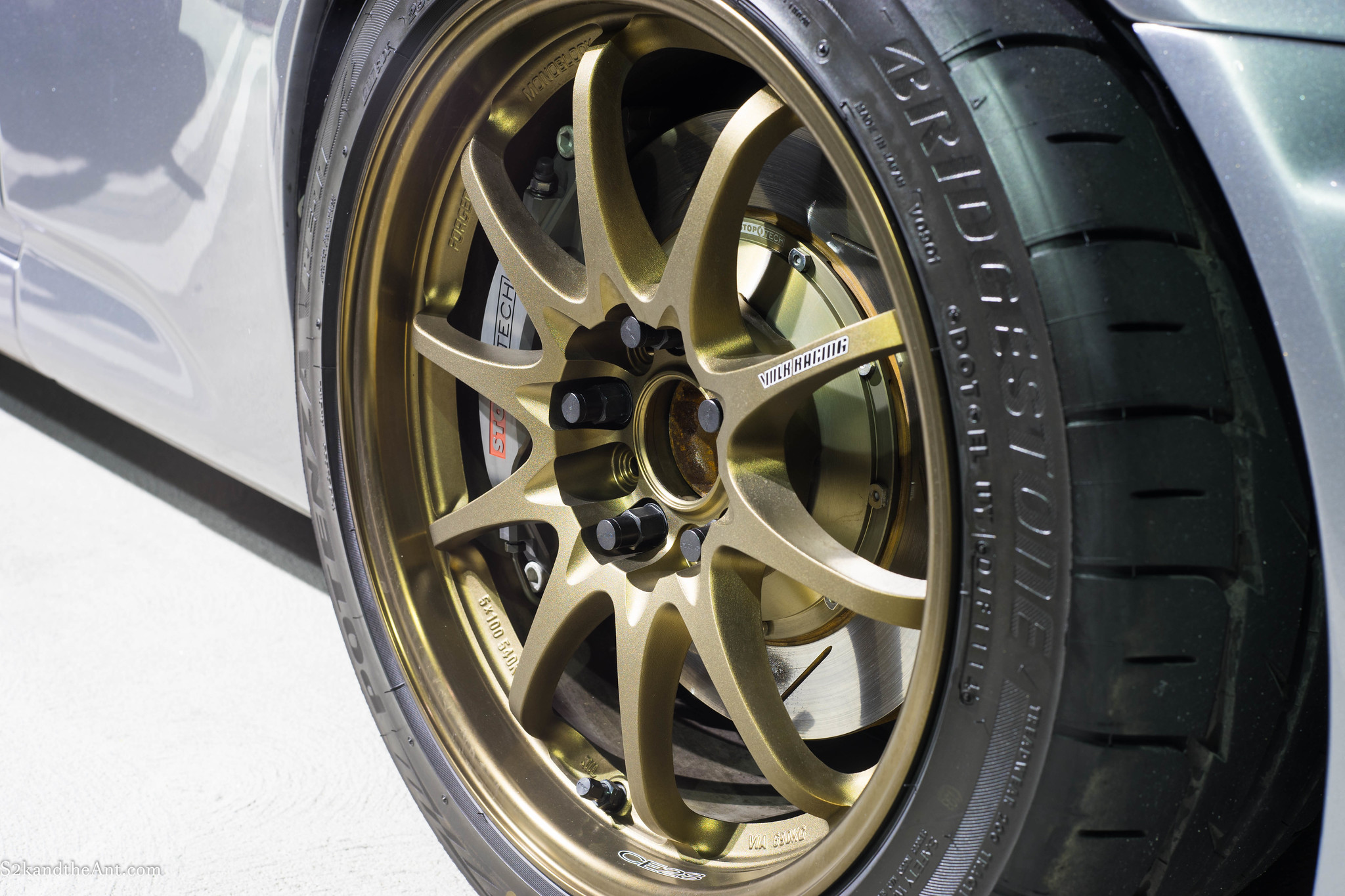 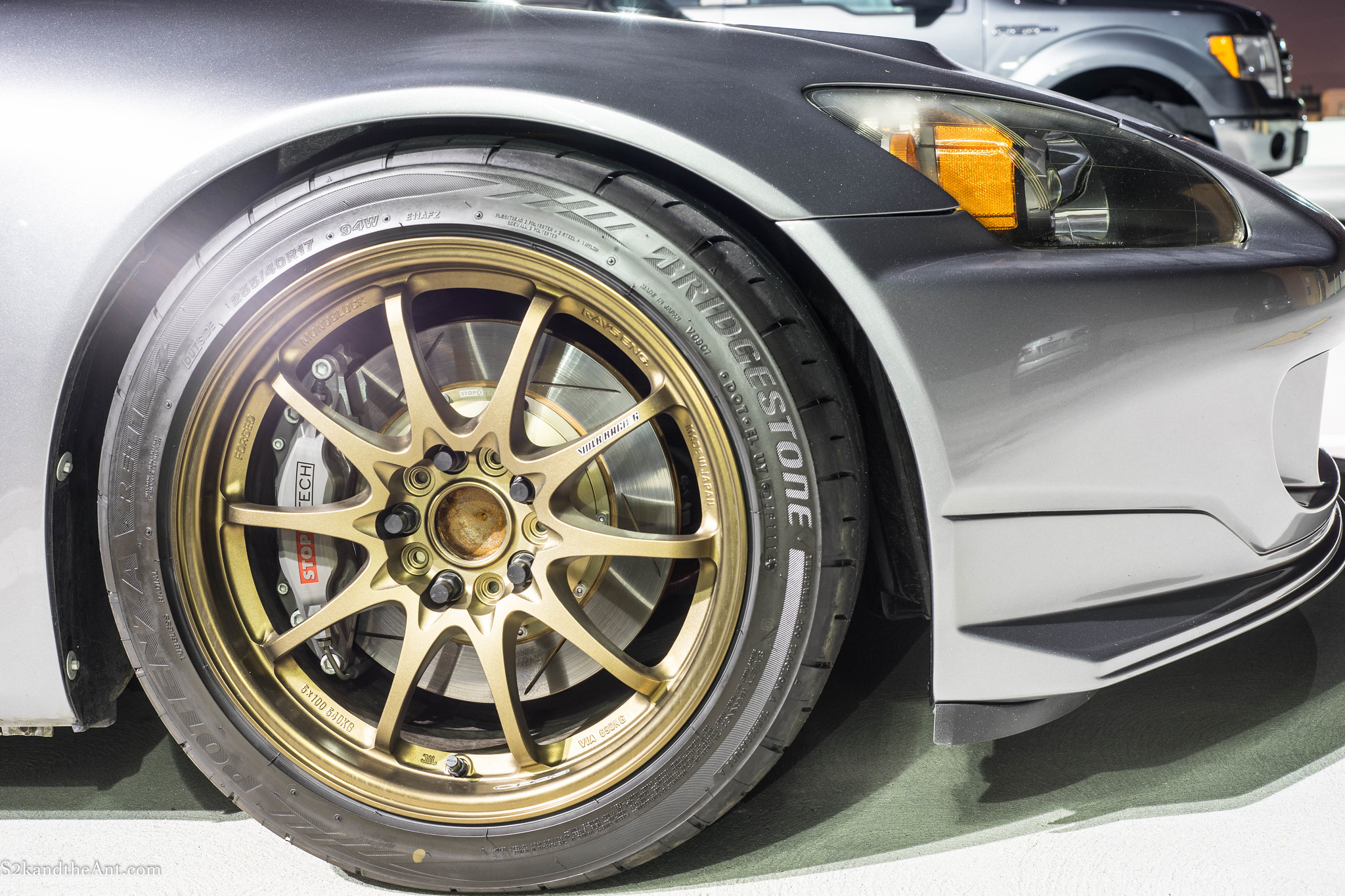 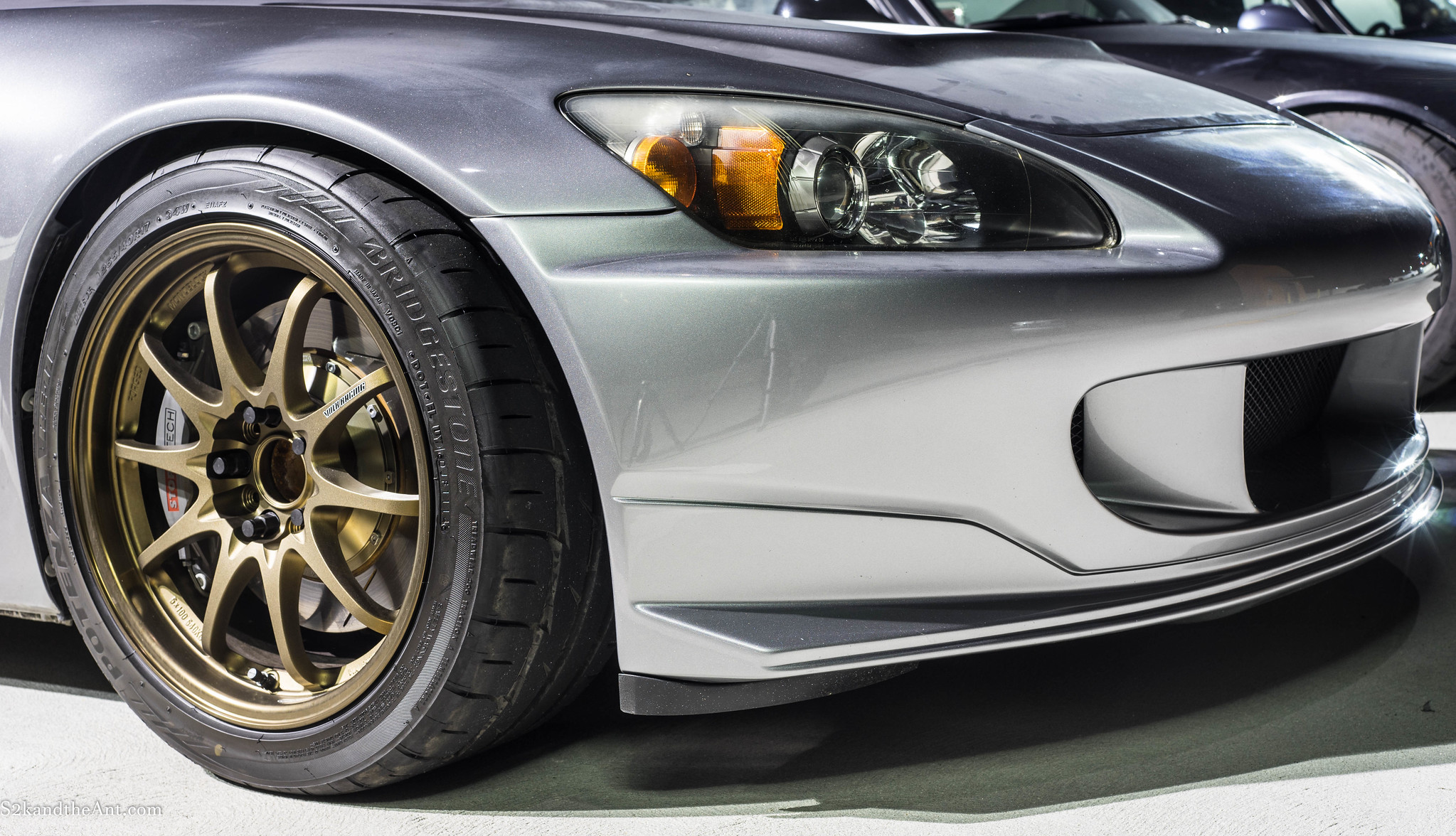 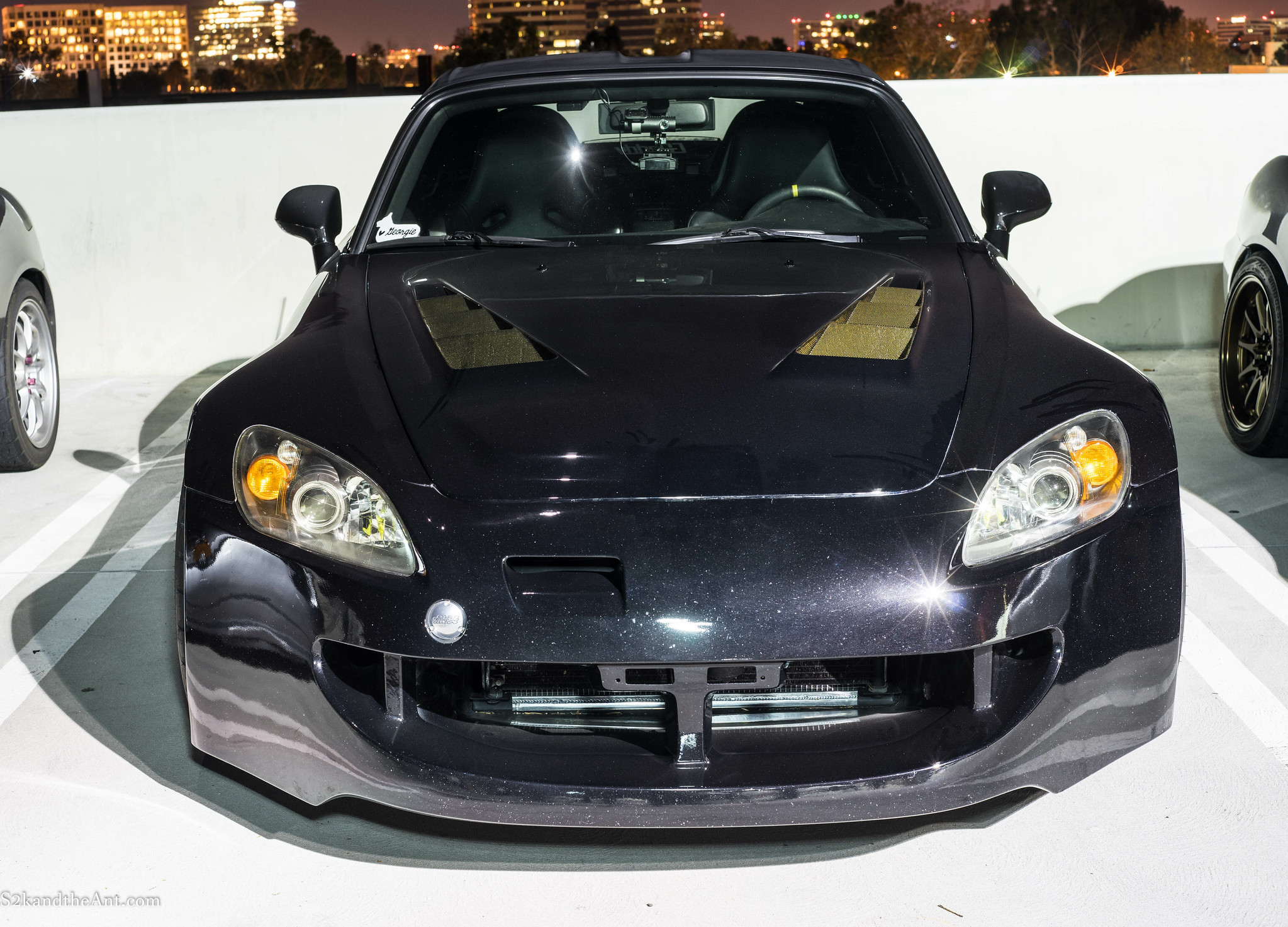 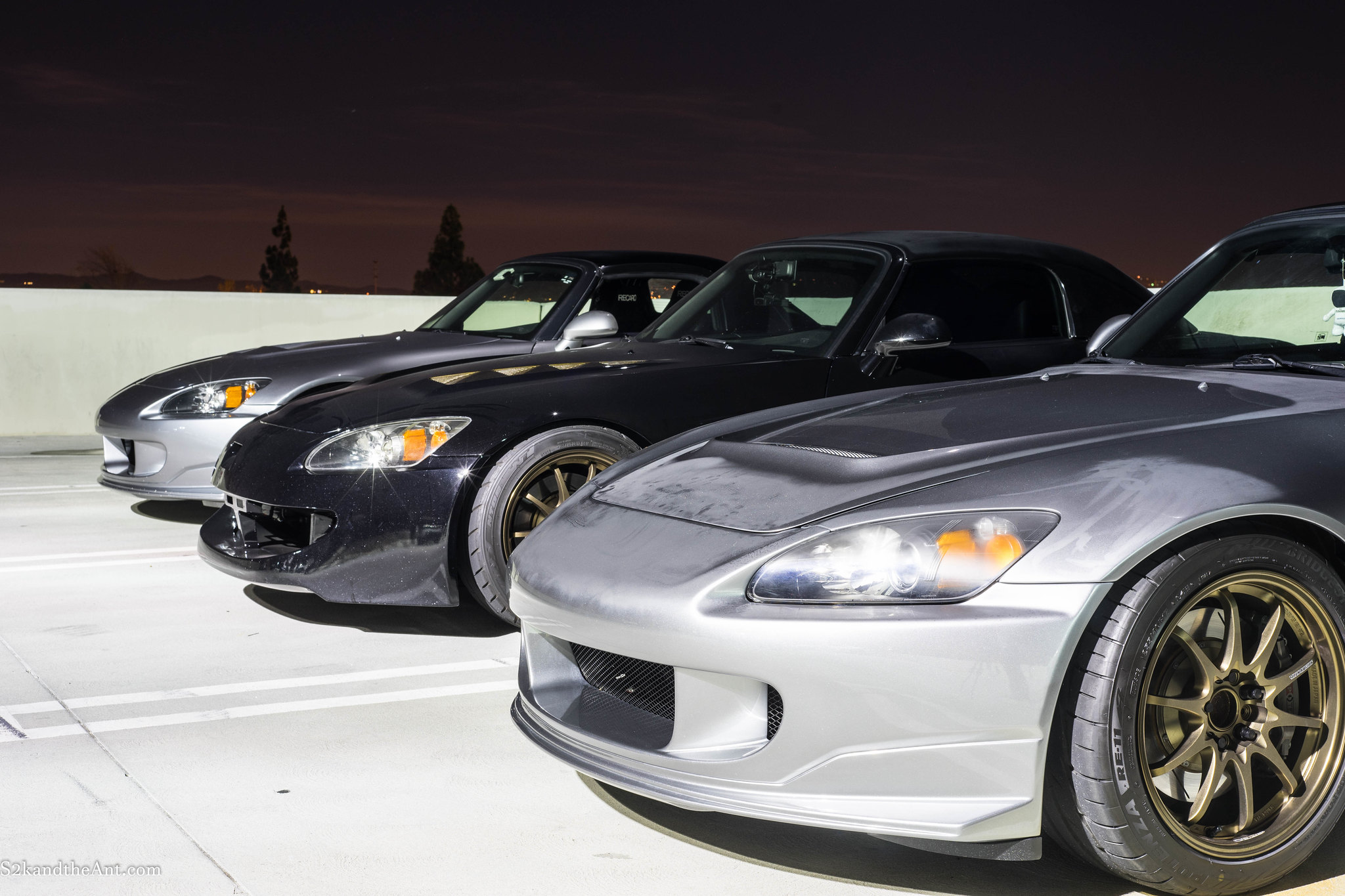 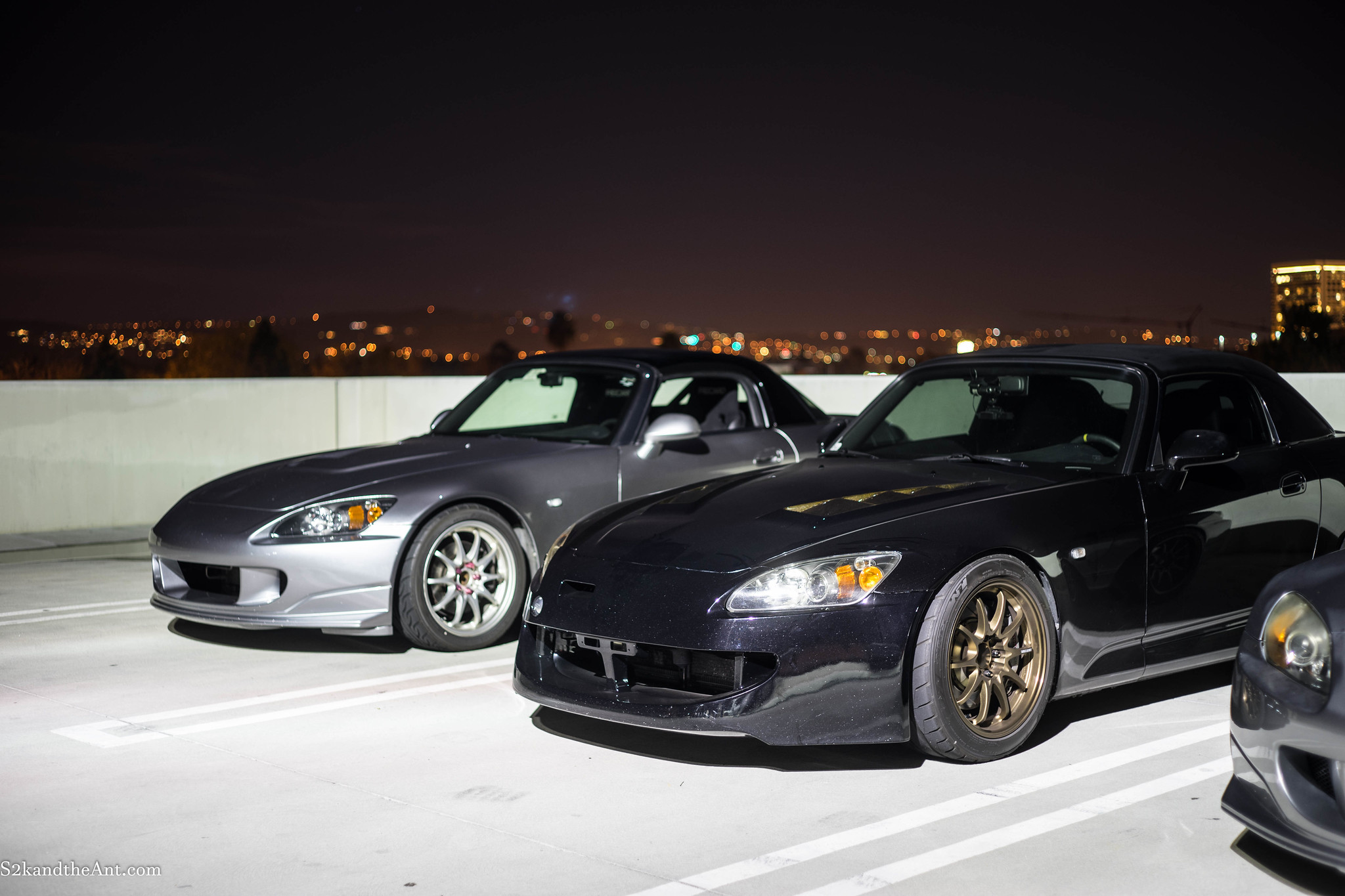 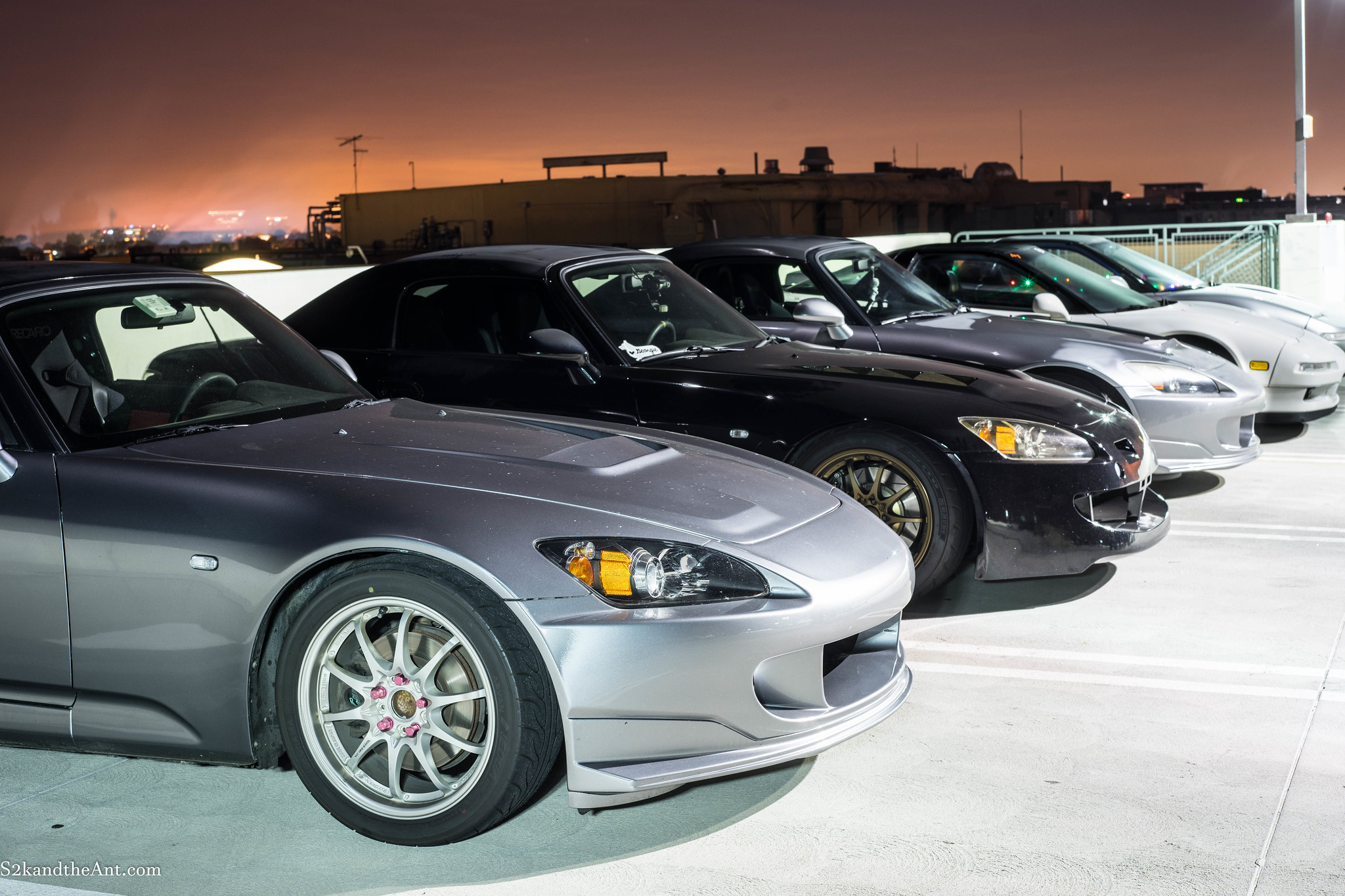 One thought on “Life: Amusing Meeting”