It’s been surprisingly chilly the past week or so. Temps at night hitting the upper 40’s sometimes…. But still the meet goes on. Checked out the Irvine meet this past week…. 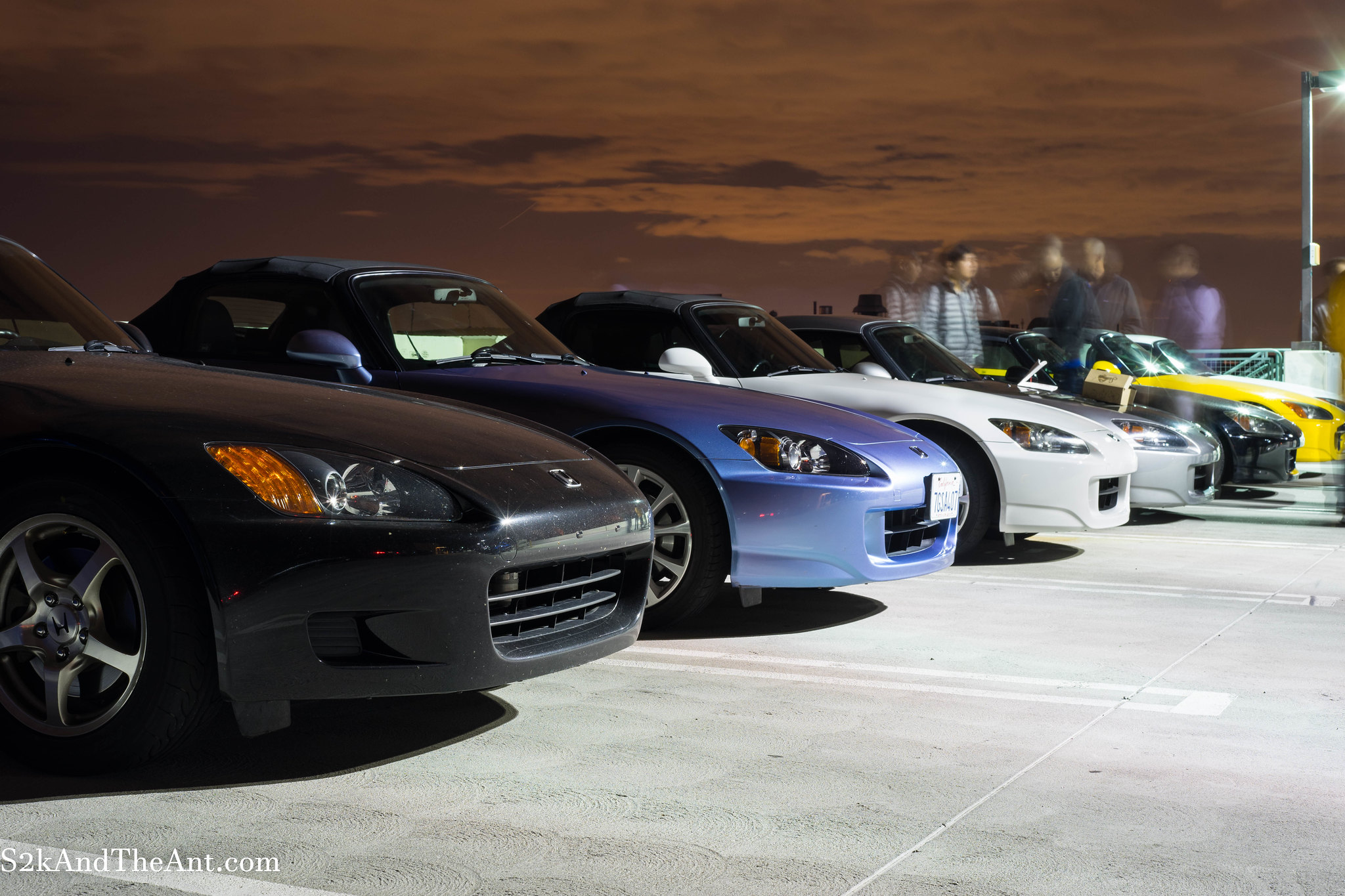 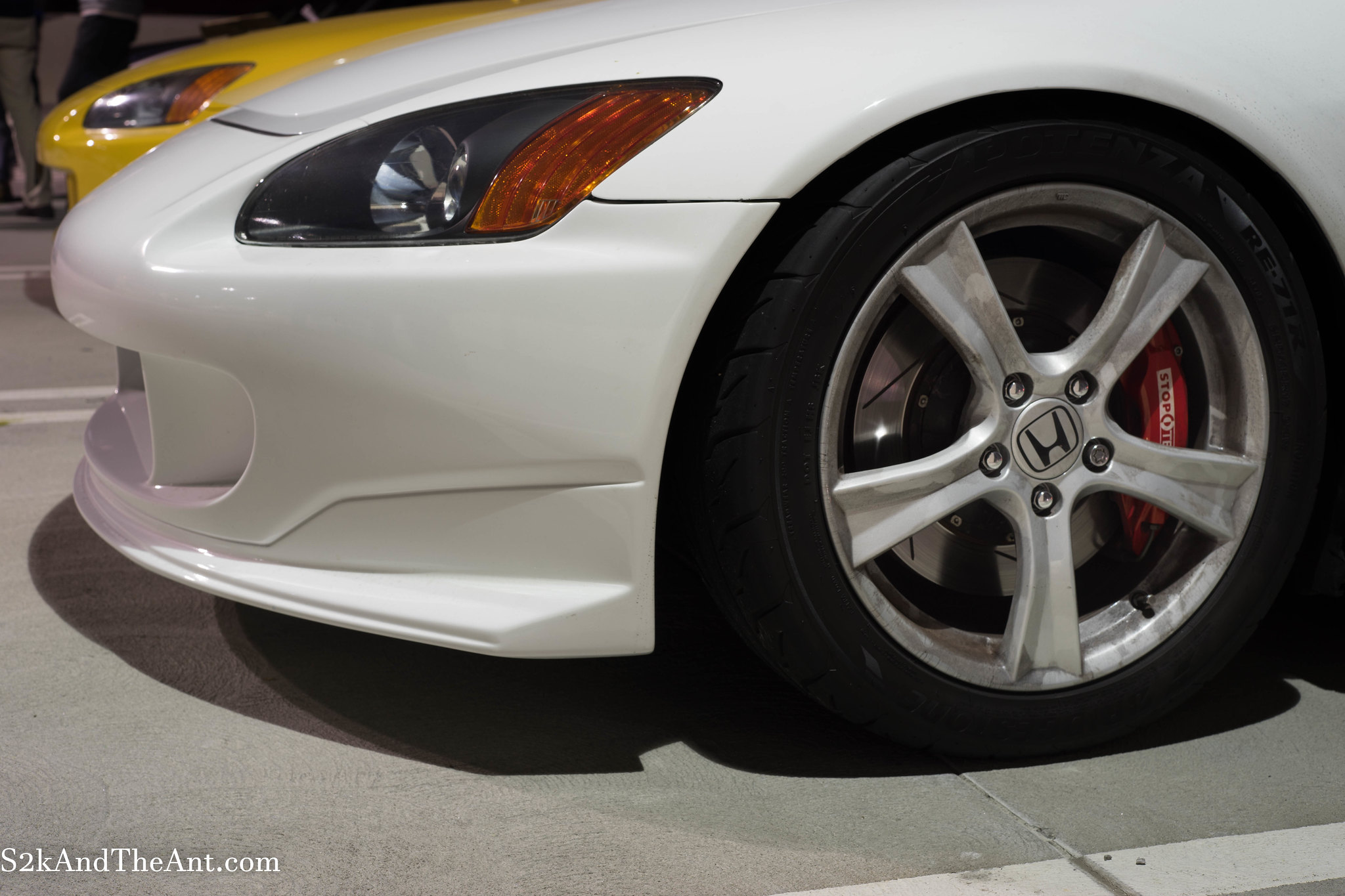 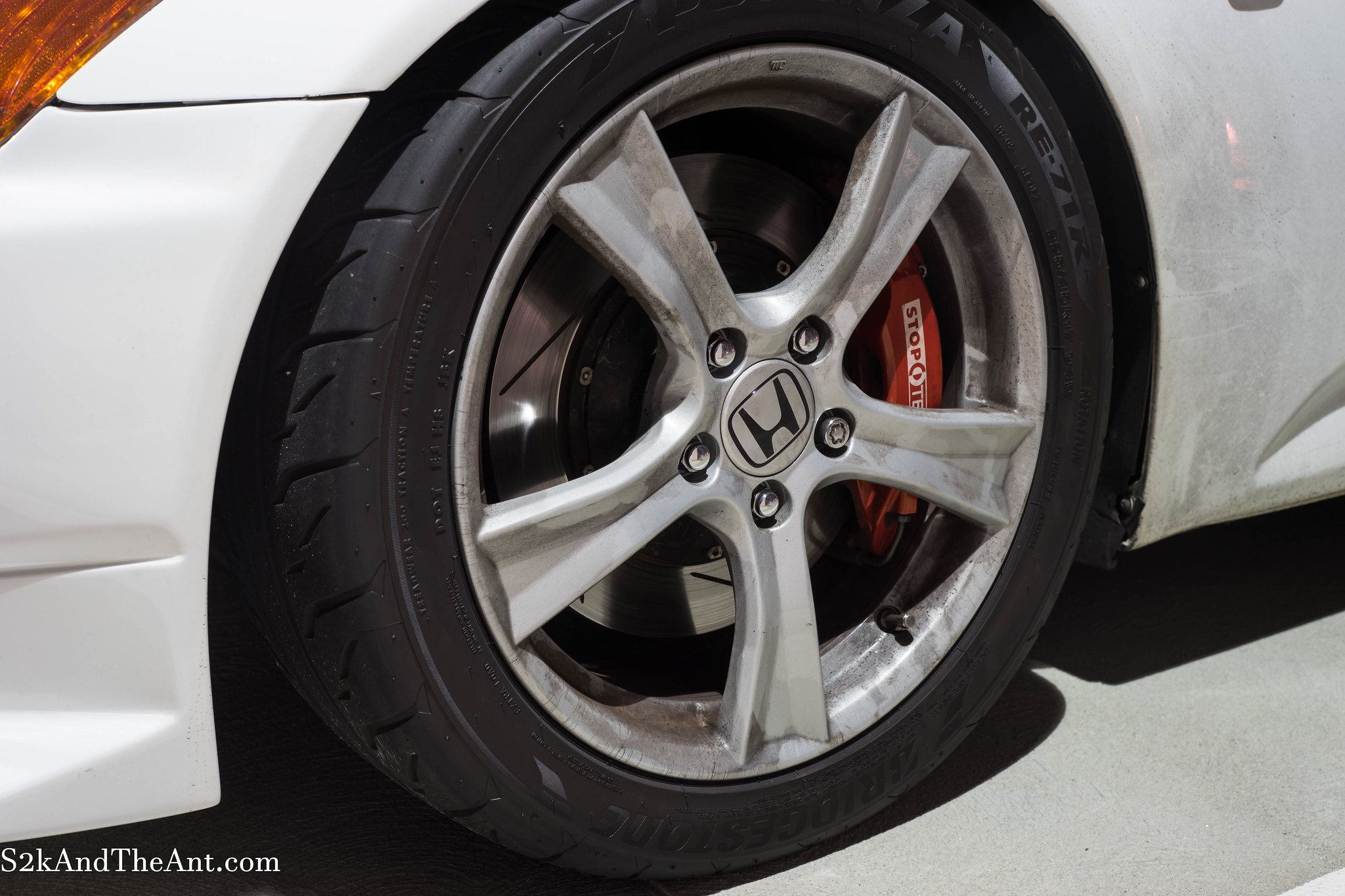 I love it when I see fellow legit Amuse Bumpers 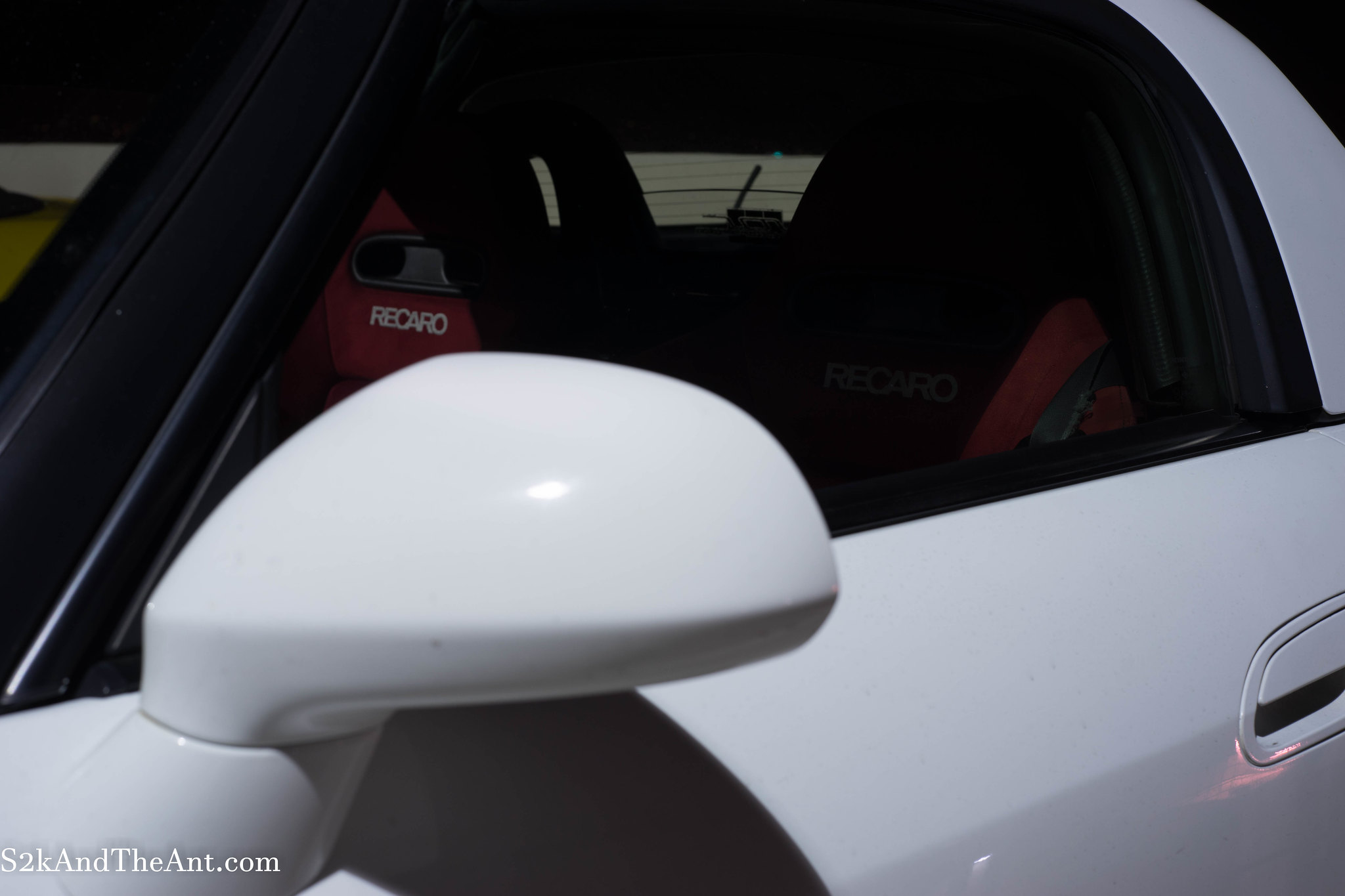 His interior consists of DC5 Recaros on Bride Rails 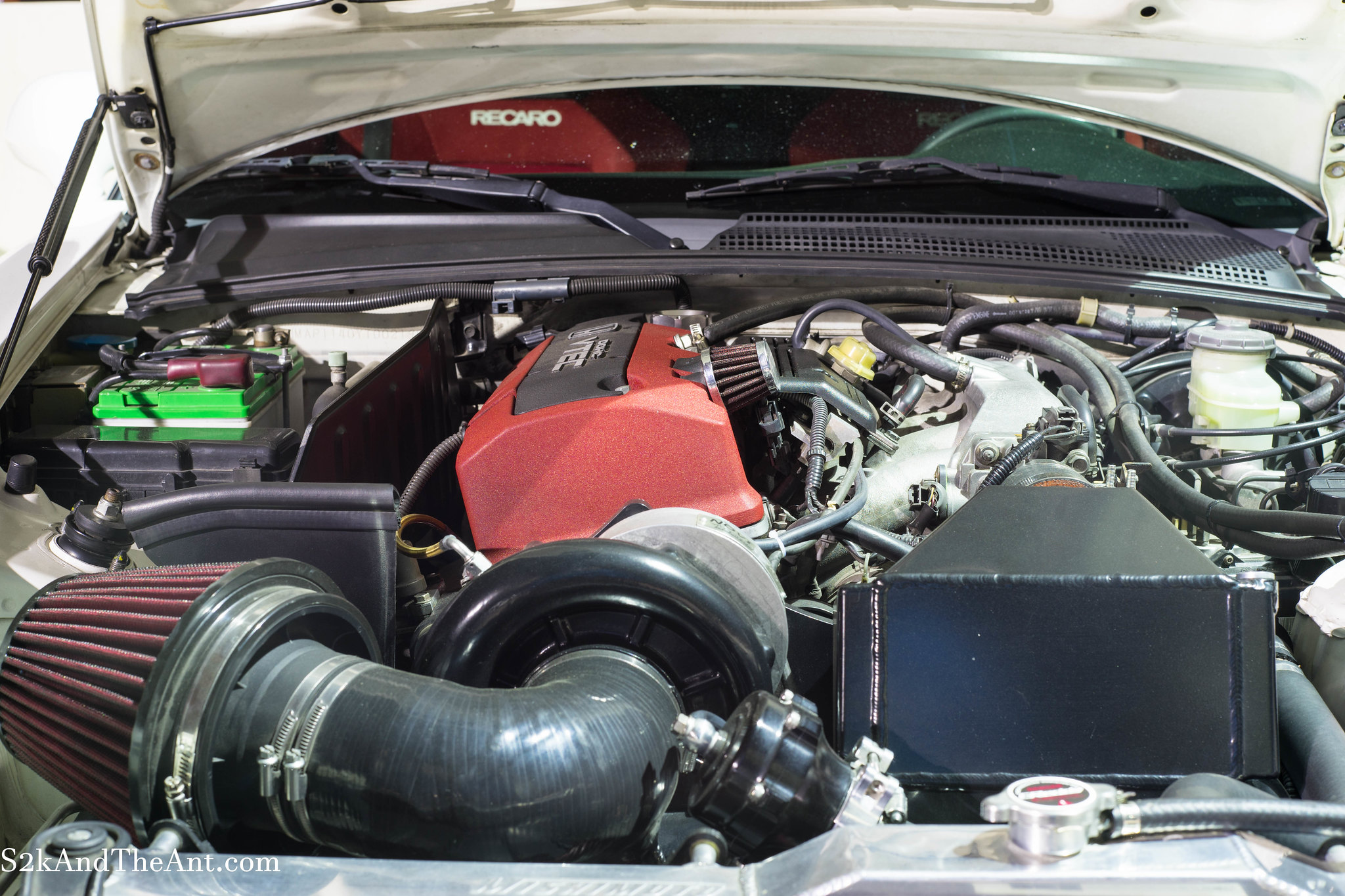 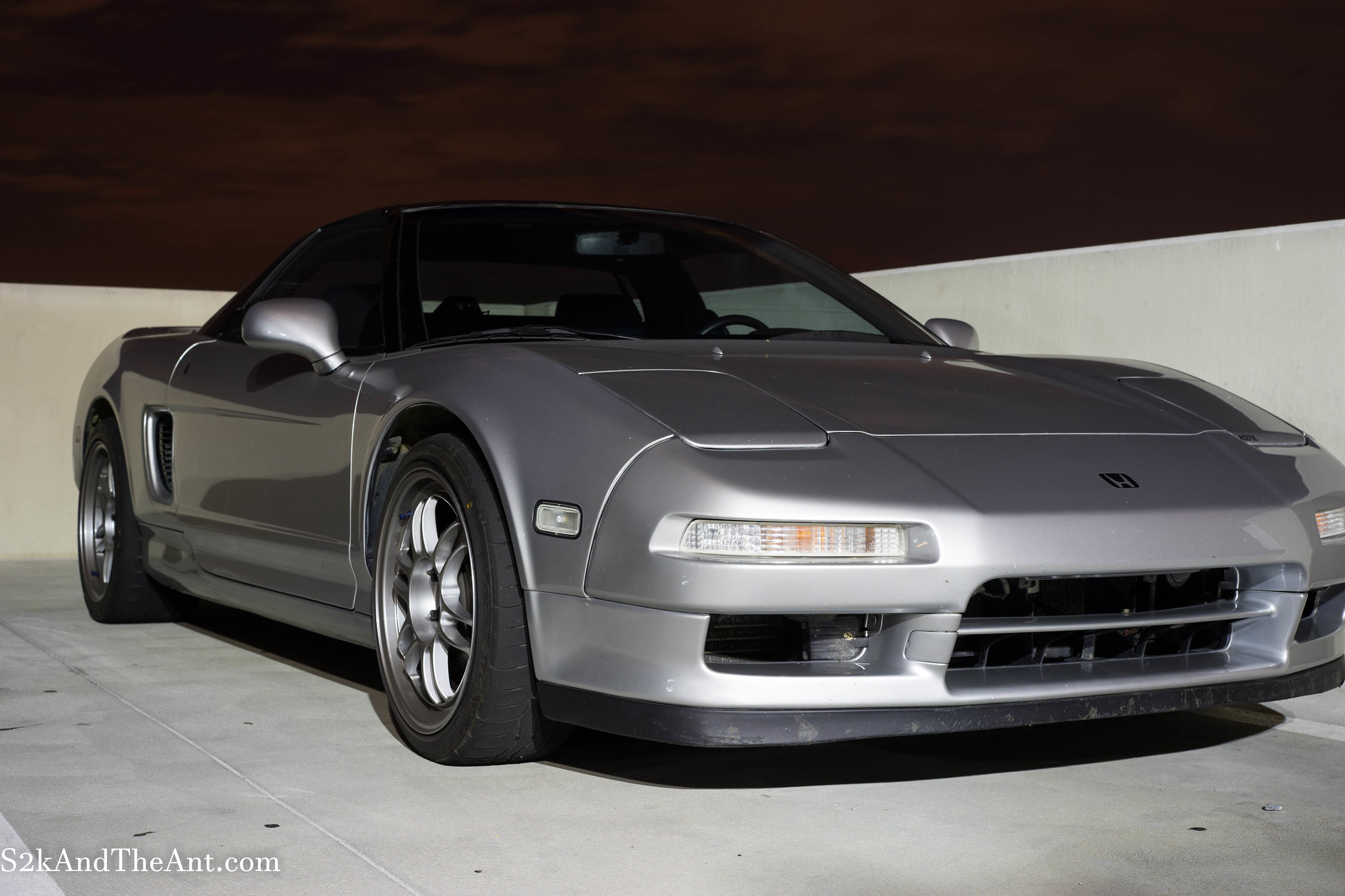 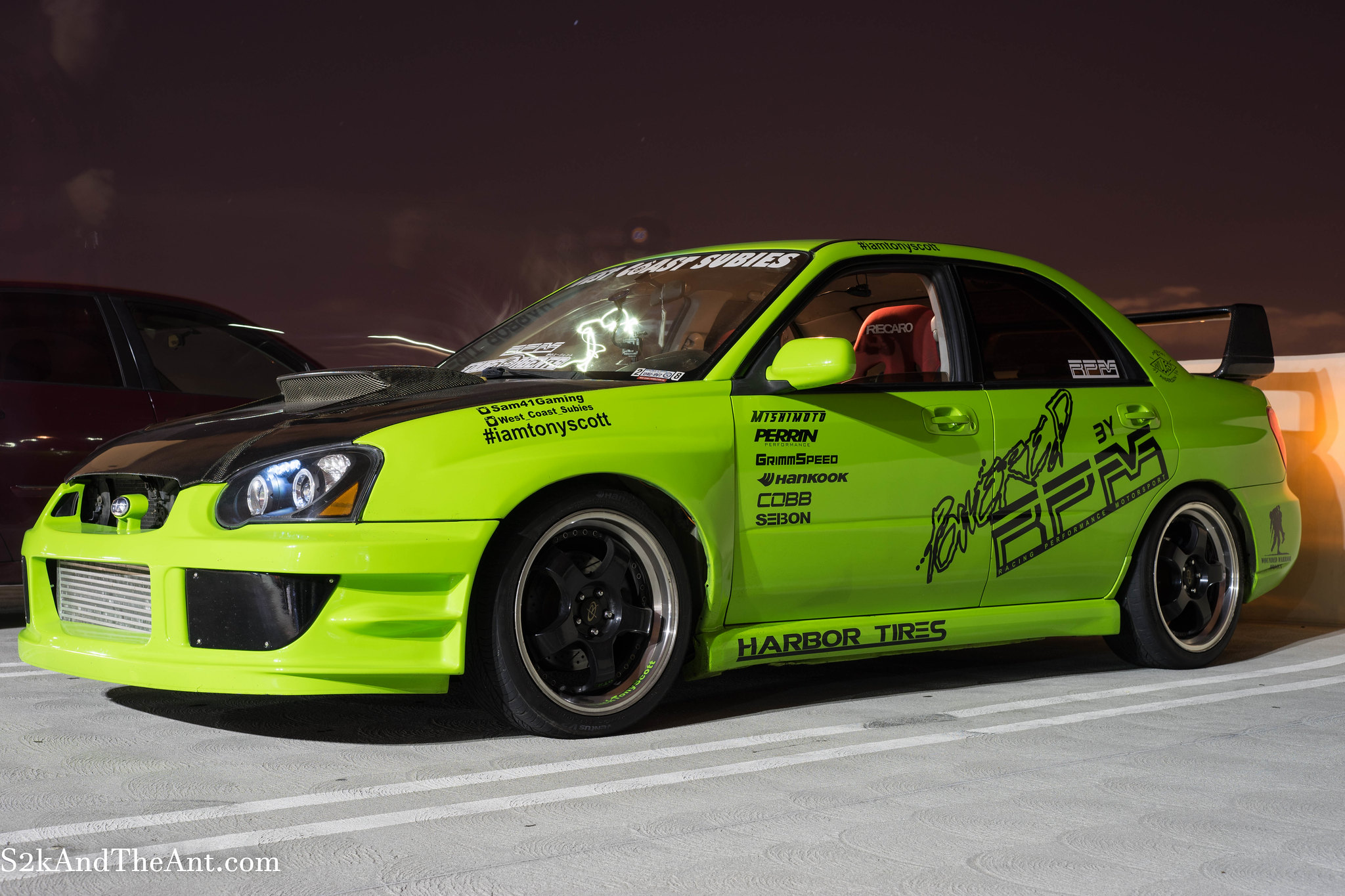 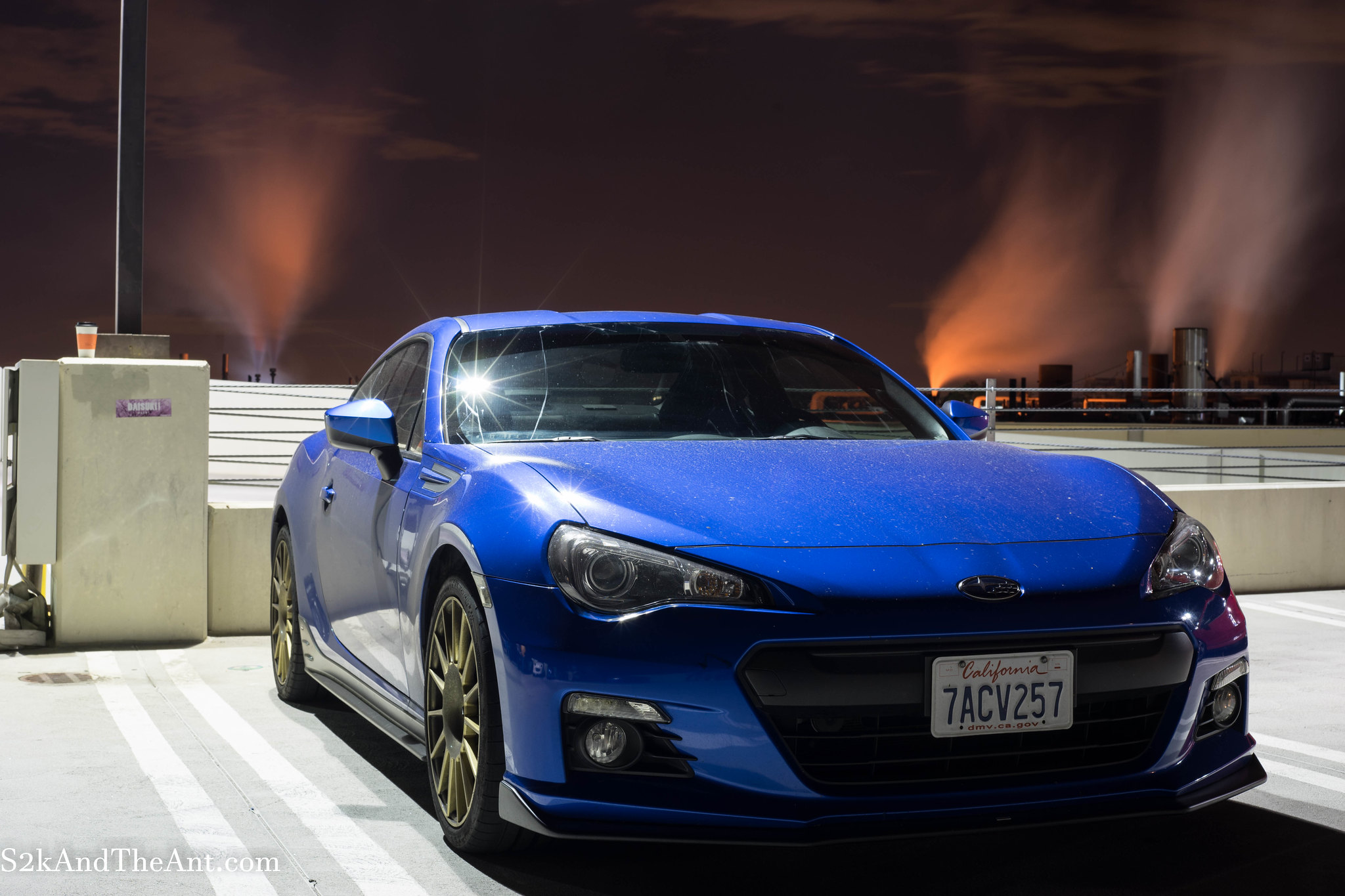 BRZ on STi wheels. He has some other interesting upgrades, such as Rigid collars…..

Here is some crappy pictures of another super charged car I saw this past Thursday. 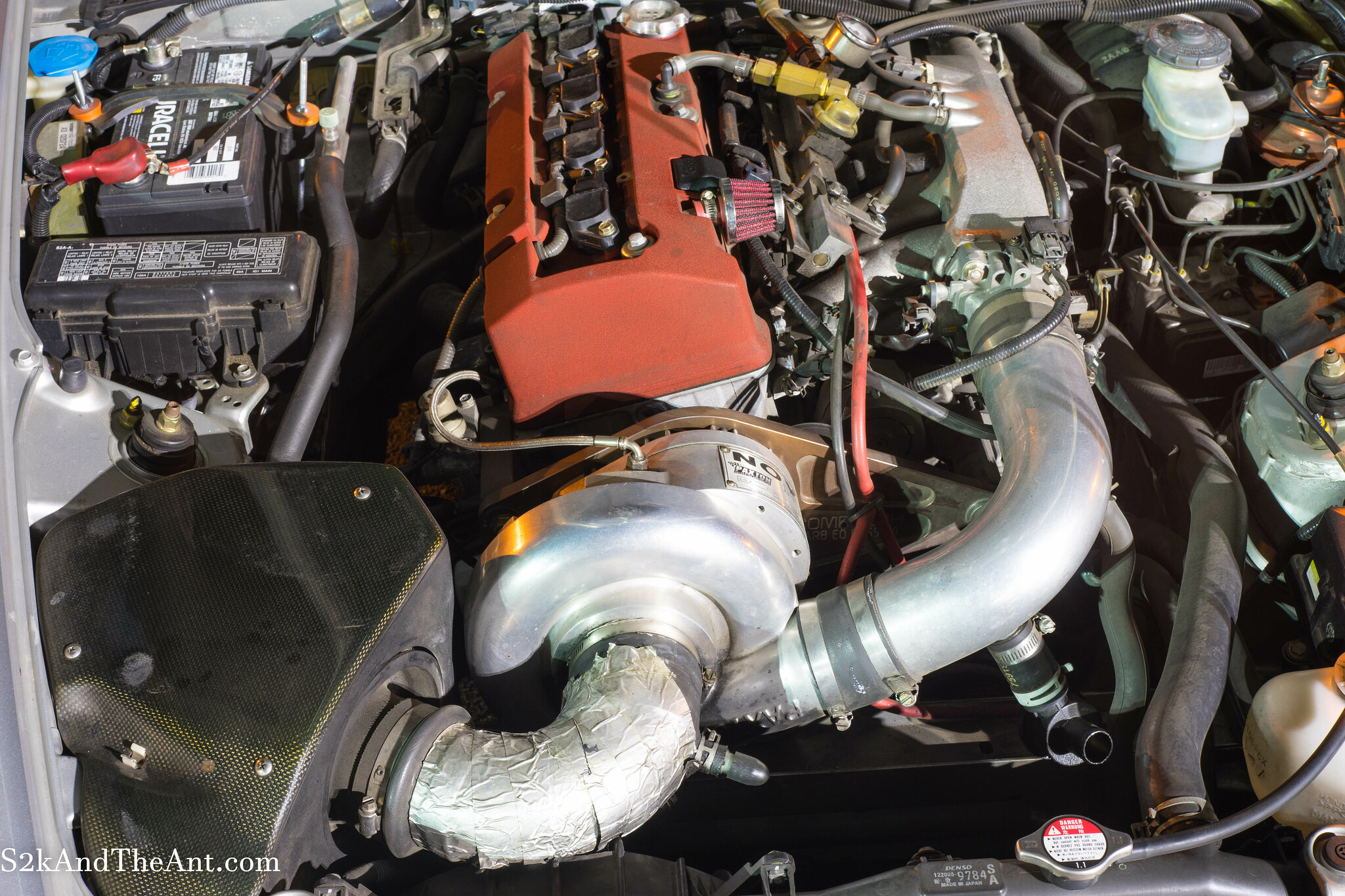 Owner has had this car for over 10 years…. He’s rocking the Comptech Super Charger. He drove this thing all the way from Chicago! 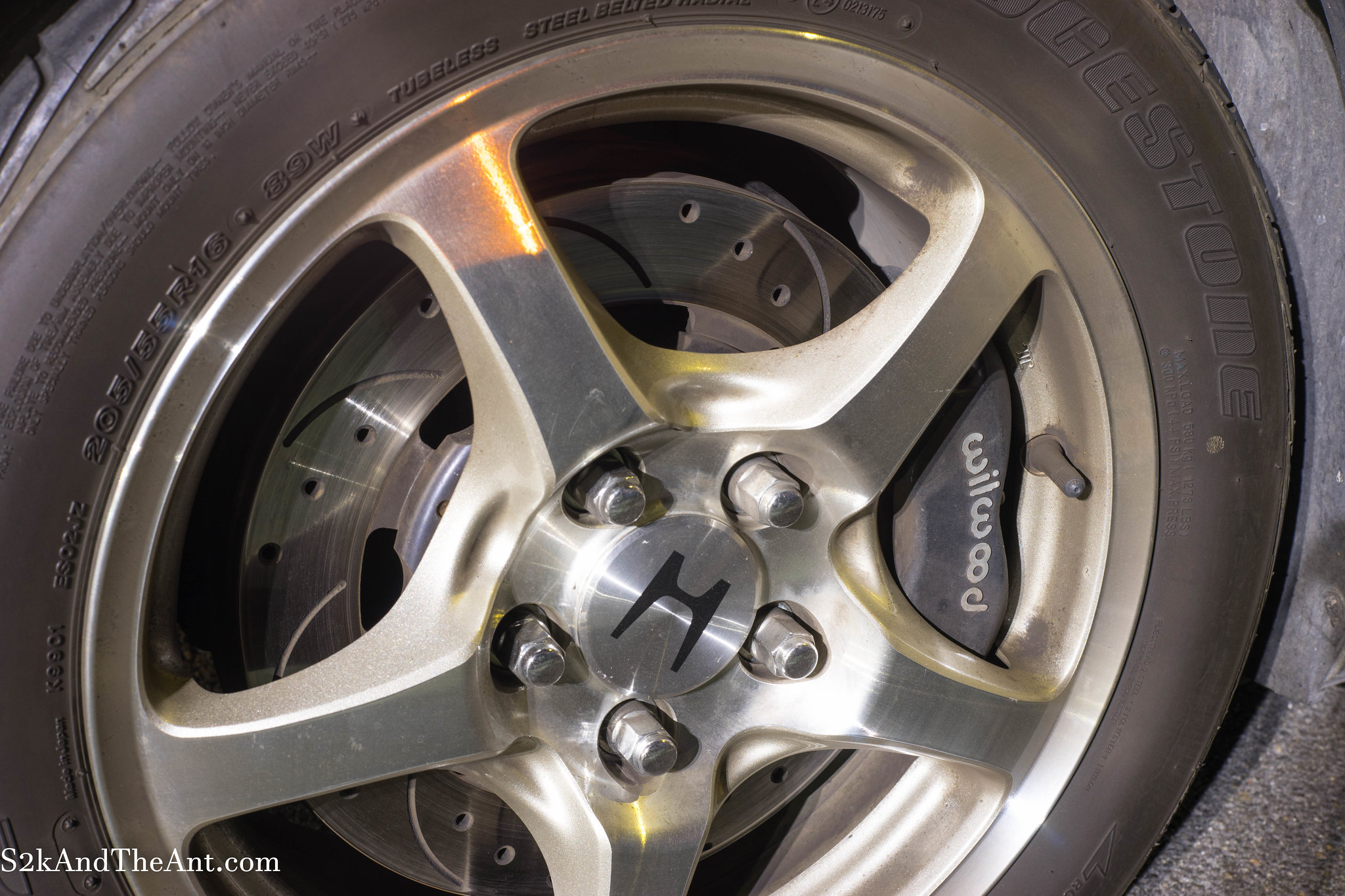 Something must be in the water with these supercharged guys, they all seem to need Big Brake Kits. In his case, he has Wilwood Calipers behind his Ap1 Rims….running 10 year old Potenza S02s. I don’t remember the last time I saw Potenza S02 tires……

That’s a wrap, till next time!