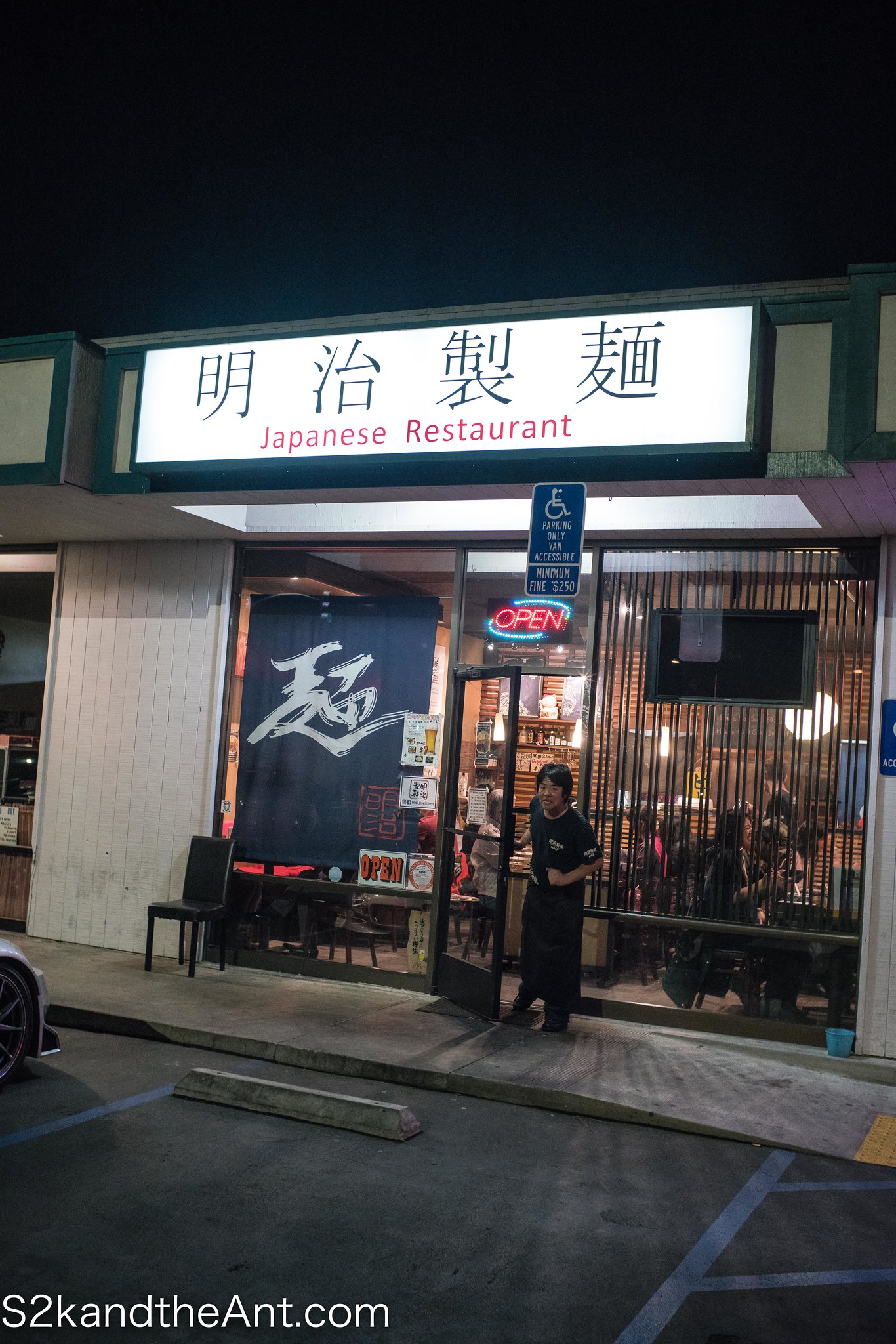 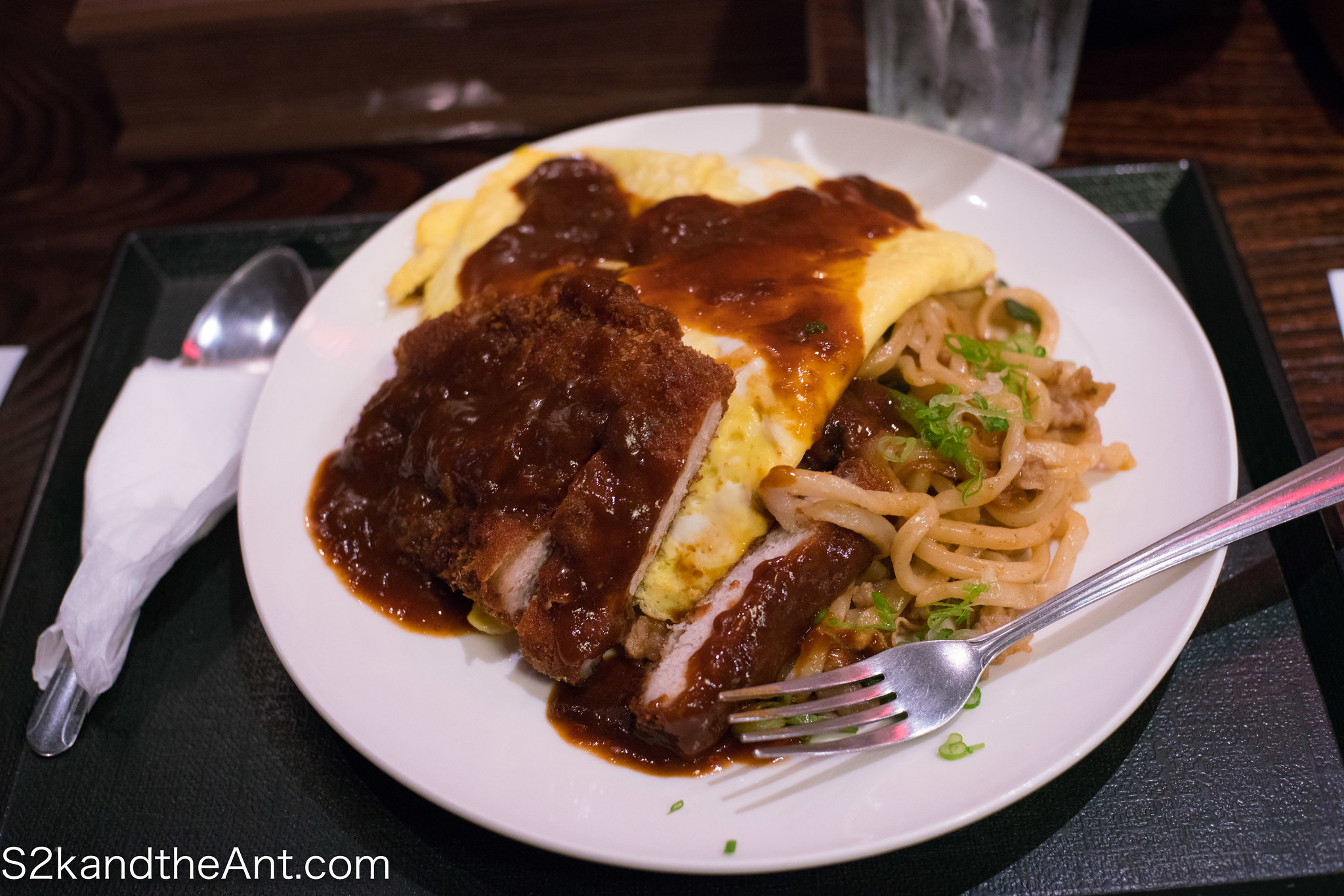 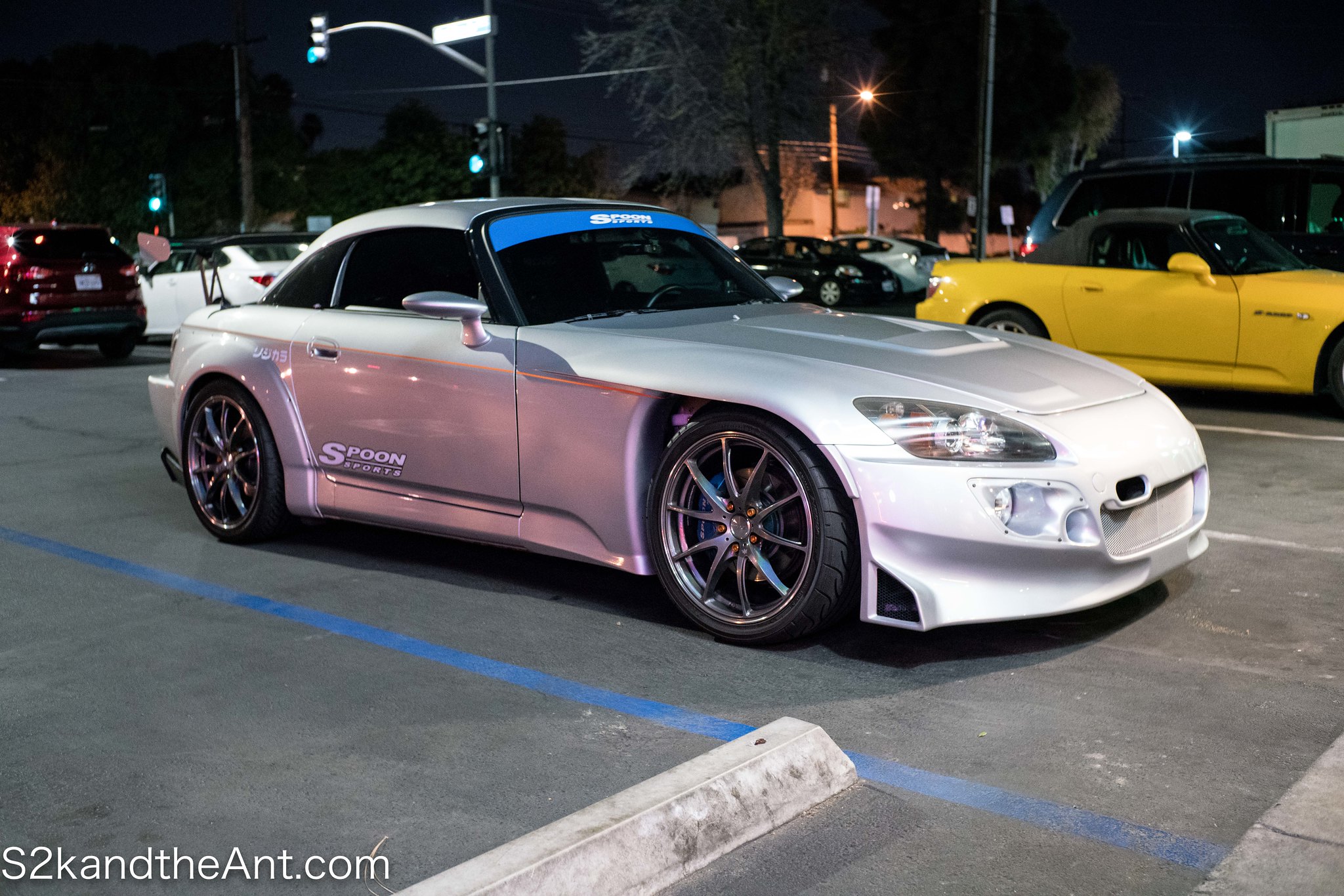 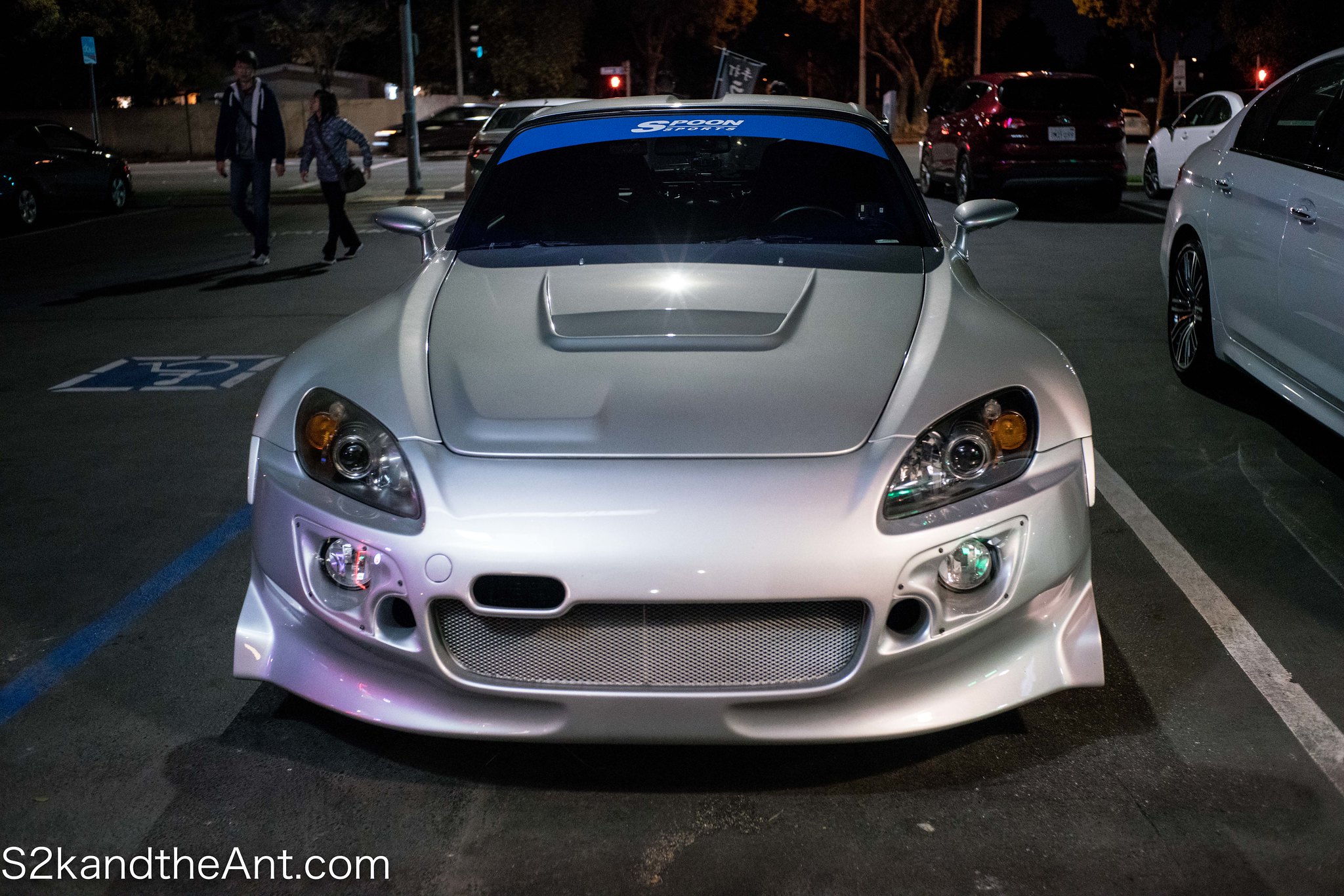 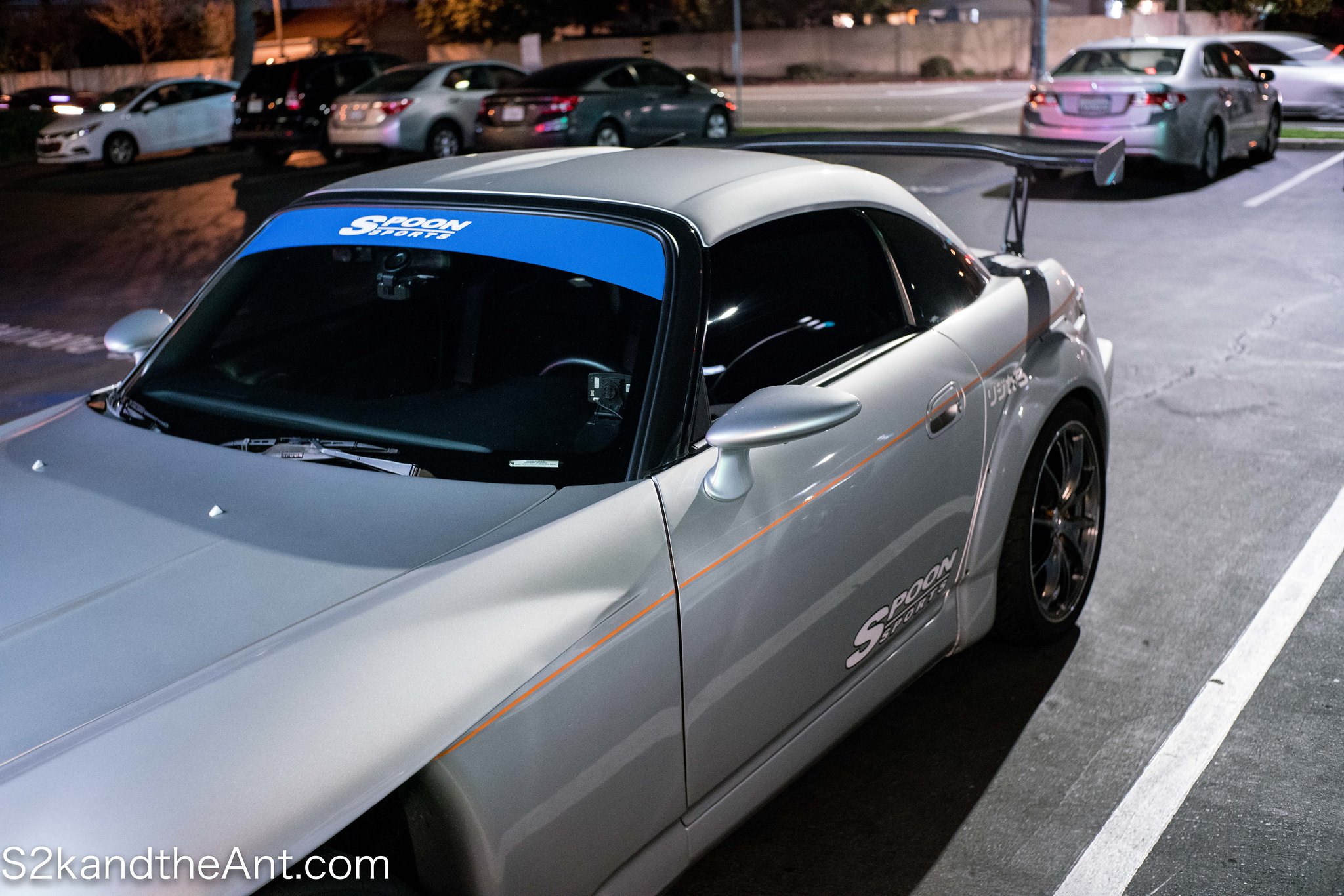 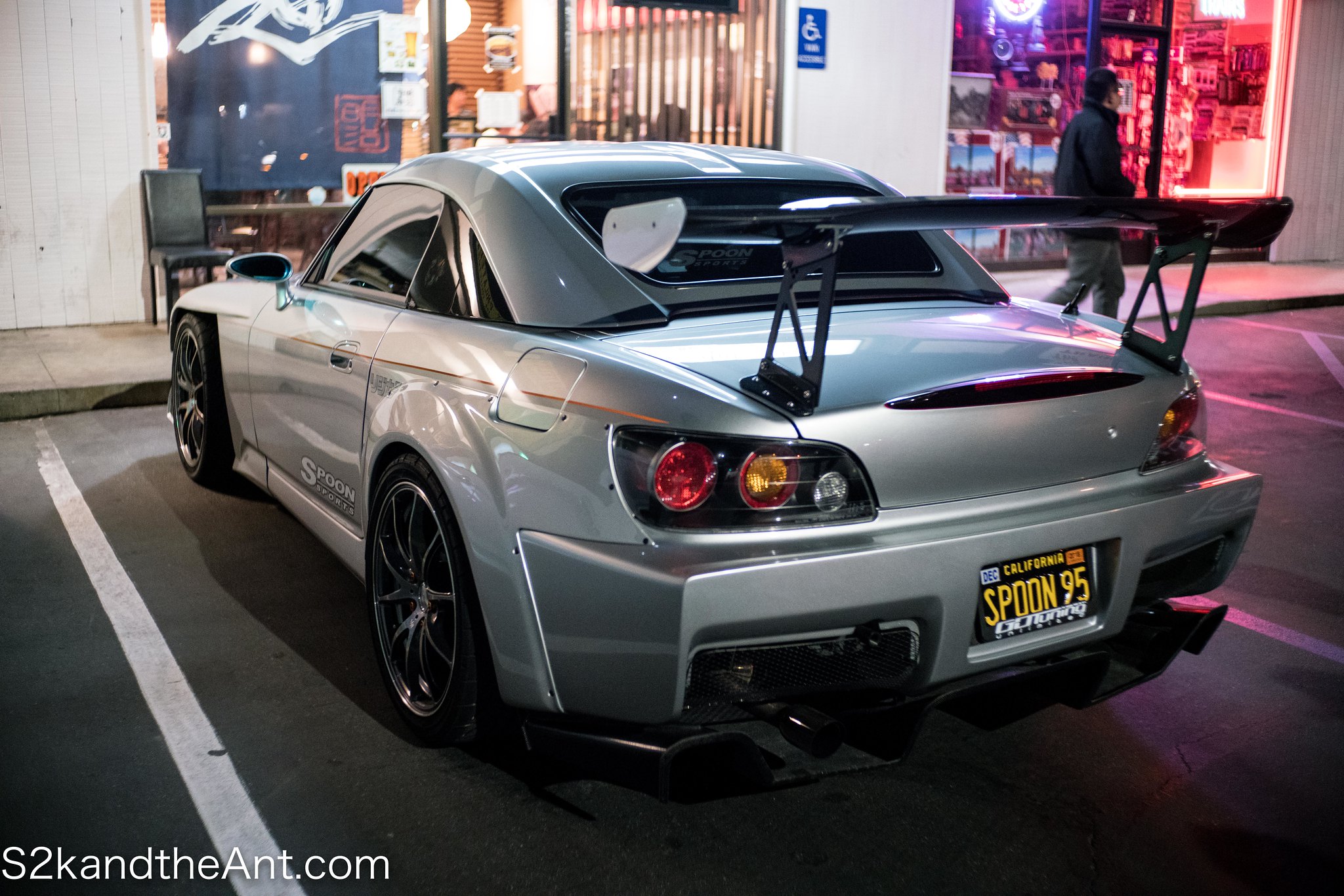 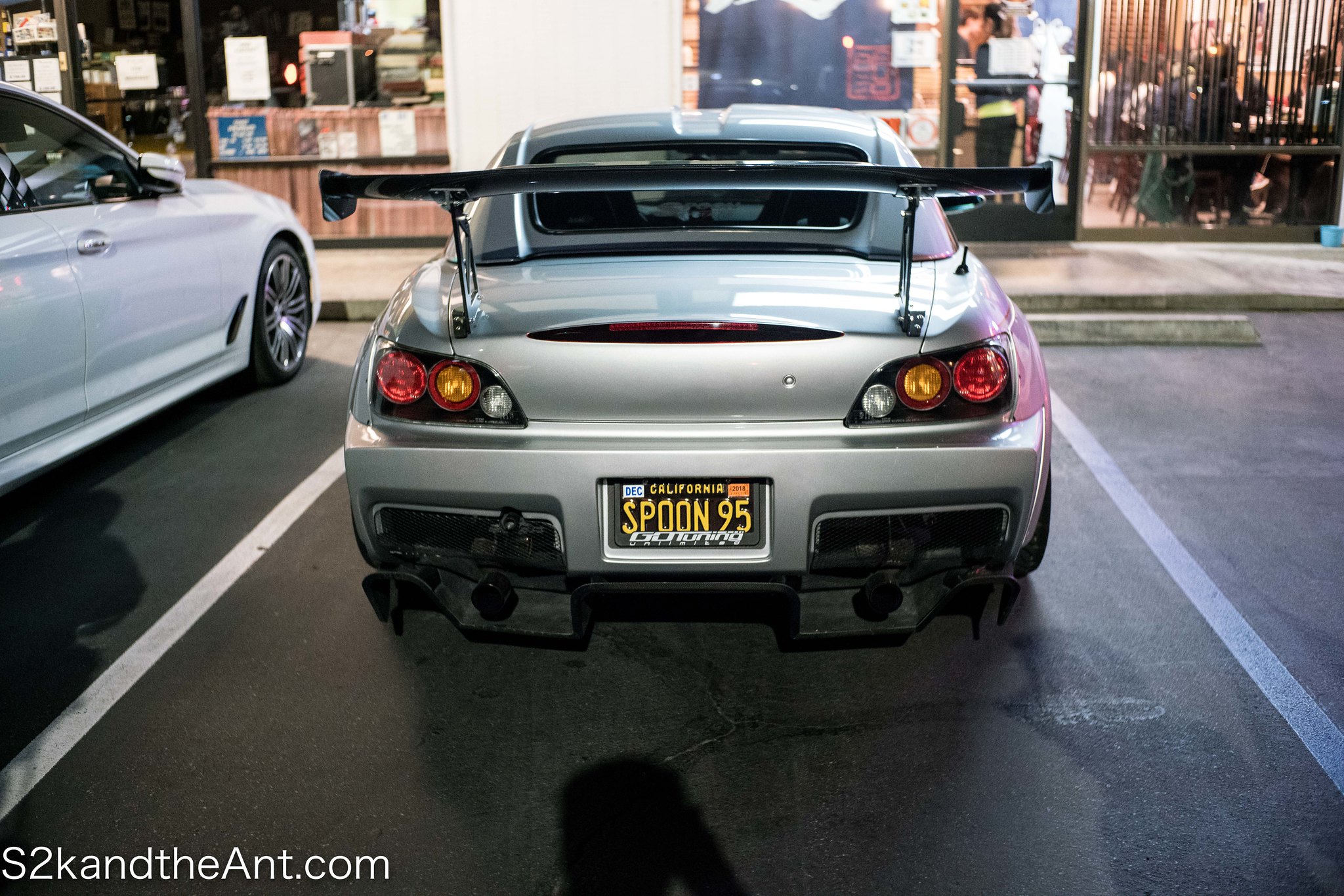 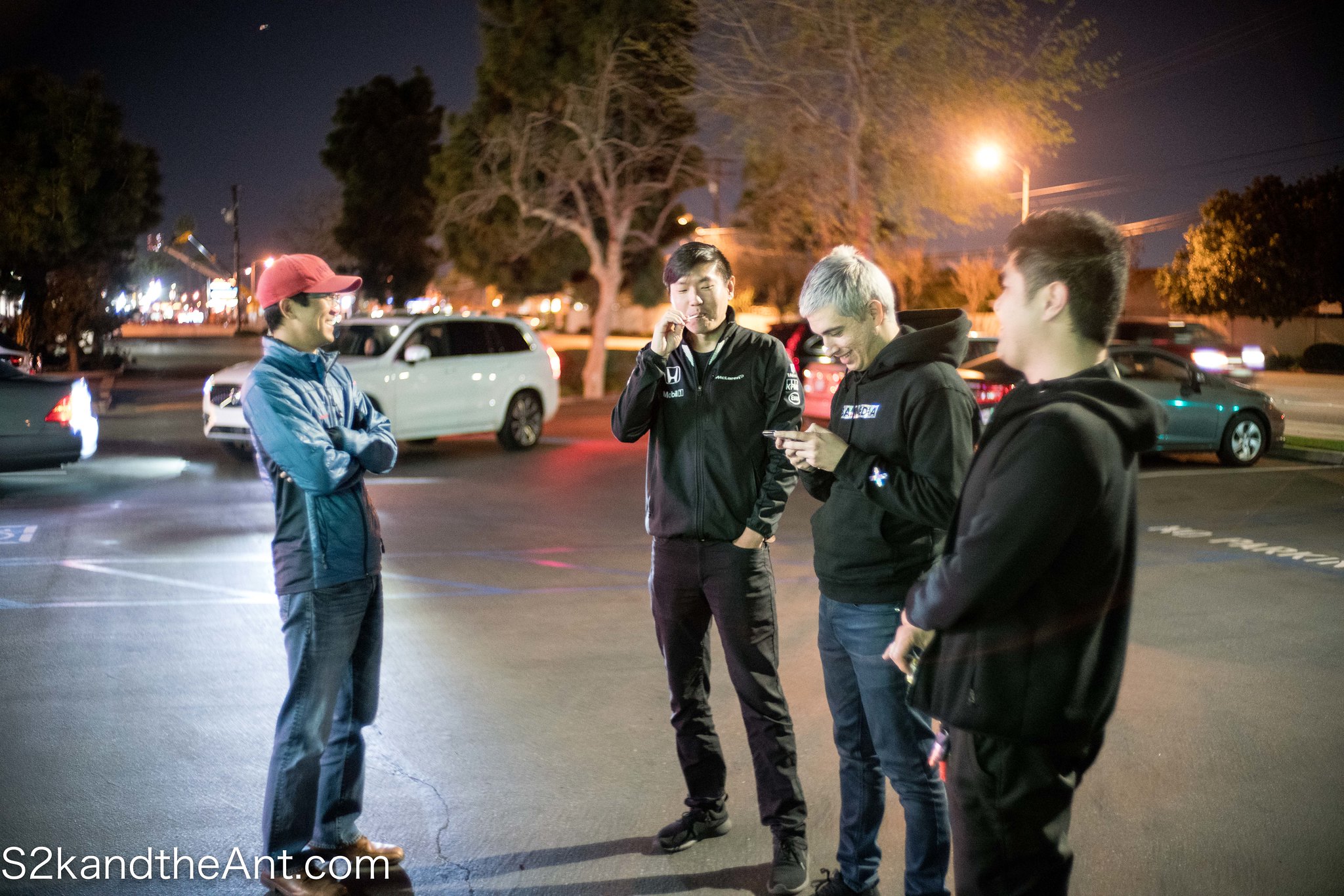 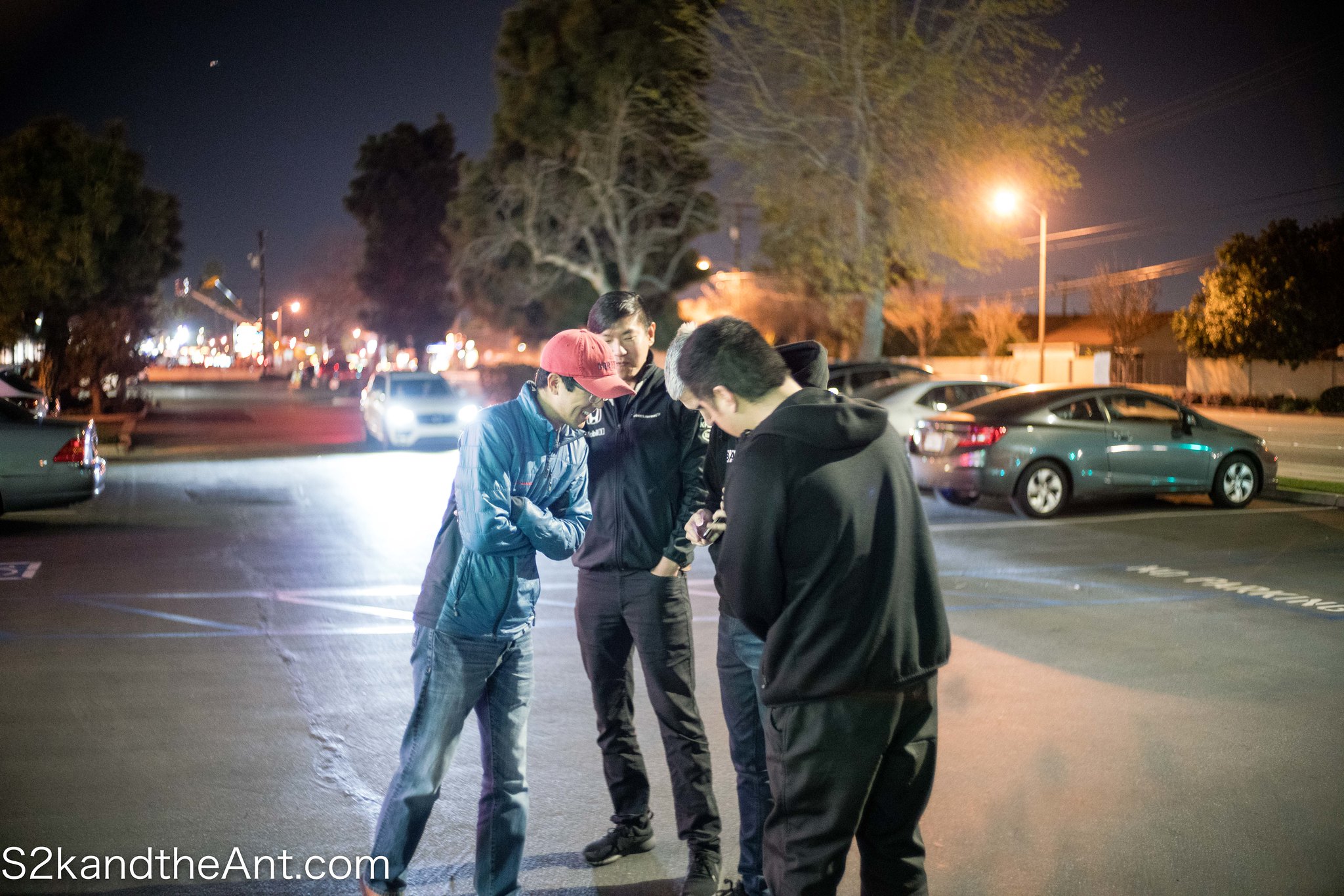 Long time no post… It is 2018 and I’m still unemployed, so things are a bit slow for the s2k on my end! Don’t worry me and the S2k are in this till the end! I still gotta post up a picture of what I have left of the S2k….. In other news, my daughter was born this year, oh yeah! I don’t like to post too much non-original content, but I gotta archive this for the future. Links to stuff like this tend to die out.  If you like this non-original content, I do love posting S2k news….

This year during Tokyo Auto Salon, TAS for short, in parallel with the normal TAS activities, a car auction was held. Many classic JDM cars were presented and sold, such as a Mint Low mileage R34 GTR Nur, or the Spoon NSX, that Ichishima san famously crashed at the Macau street Circuit! But this is S2kandtheAnt! Even though I seem to feature non-S2k material from time to time, my priority is on this 2 door convertible with a 9k redline (sometimes 8200) that we all know and love!

At this years TAS, the Spoon Sports S2000 Racecar was auctioned off. Spoiler Alert, the car did not sell, it did not met the reserved set….. They did however release some juicy images of the spoon racecar. All these people building spoon tribute cars, nothing beats the real deal, nothing! This is a real treat, because it’s damn rare to see up close and super detailed photos of the car. For some reason most JDM tuners tend not to post pictures of their car like this.

This car was raced in the ST4 class of Super Taikyu (Super Endurance).  The rules for the class is basically showroom stock powered cars with minimal mods.  The engine bay of the car looks relatively stock with a few bit of spoon dress up items, brake sock, valve cover, radiator hose, radiator, snorkel duck thing.  The engine in this car is blue printed and built from spoon.  I believe spoon uses OEM parts when they rebuild their engines, but choose parts that are closer in weight to achieve total balance.  All of this is controlled by a Motec ECU.

Spoon Wing, with the famous mooncraft Spoon hardtop.  The rear holes in the trunk are the fuel filler, so racecar!

Under the trunk action.  Really made use of the area where the emergency tools are located for a fuel tank!

Side profile showing off the Spoon S2000 widebody kit, but not really wide body kit because it is not running spoon fenders or rear over fenders!

Dunno if it’s just me, but this version 2 kit only works on full liveried out racecars, when it’s on a car with a single color, it looks a bit odd.

Peaking under the Advan TCIII? rims you can see the signature Spoon Calipers.  These particular calipers might be a special prototype or the 355 version.  The picture is not clear enough to identify.

Maybe not now, but in the future this will be worth something to a generation of enthusiasts.