I’ve been really enjoying my life in SoCal…. Especially the car scene, my work sucks and is really draining so the car stuff brings some balance to my life. California has everything, meets, canyon roads, loads of race tracks close by… This past Saturday I checked out JCCS Neo Classics. Neo Classics is cars from the 80s and 90s. that aren’t classics yet, but will be in the future. It’s pretty much the cars from my childhood/ the golden age of Japanese cars. They were tons of cars, such as Rx7s, Supras, and other Iconic cars. I only took pictures of cars that caught my eye.

I saw this after I parked my car, a foreshadow of things to come 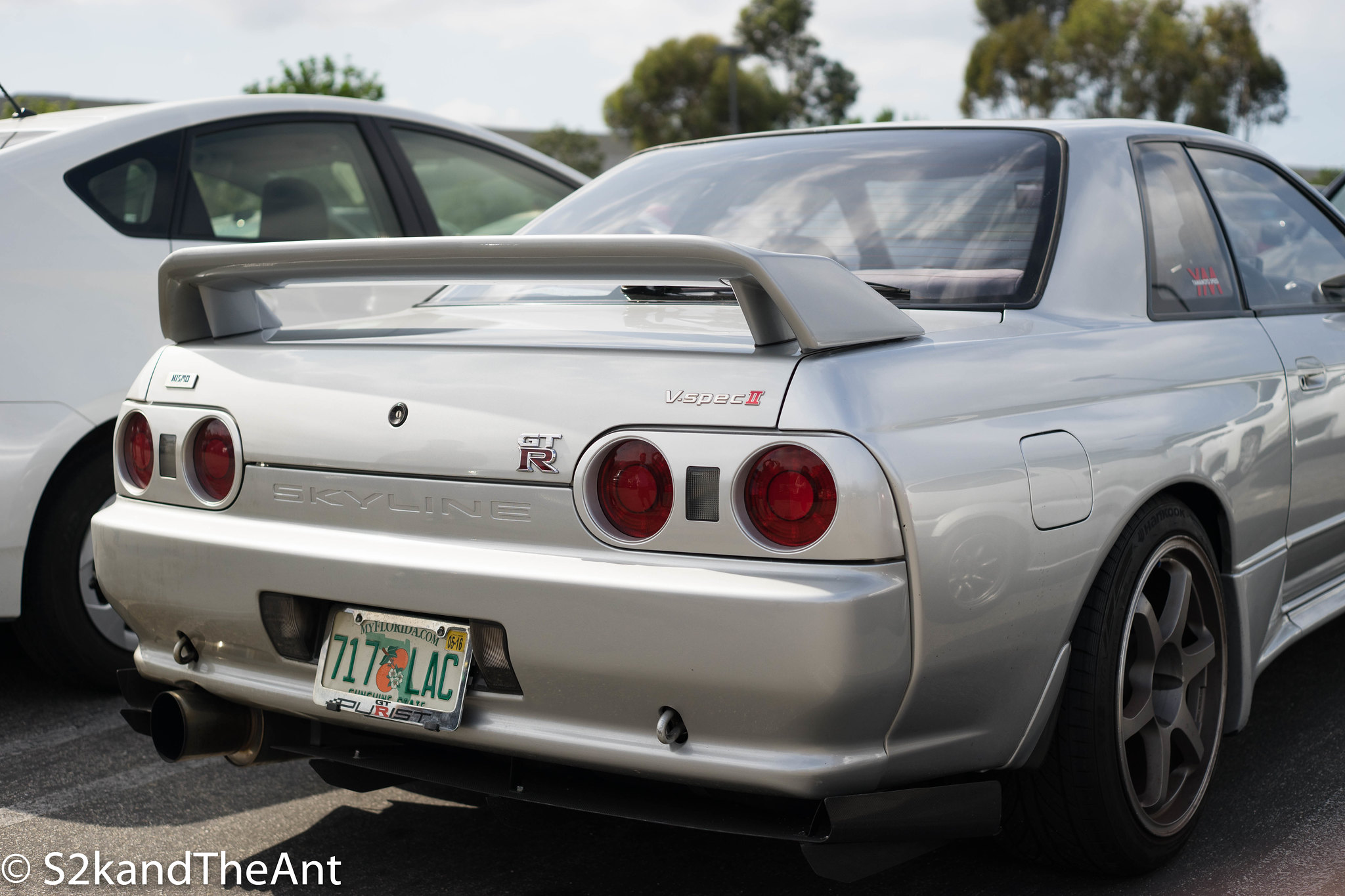 MKIII Supra with a 2J 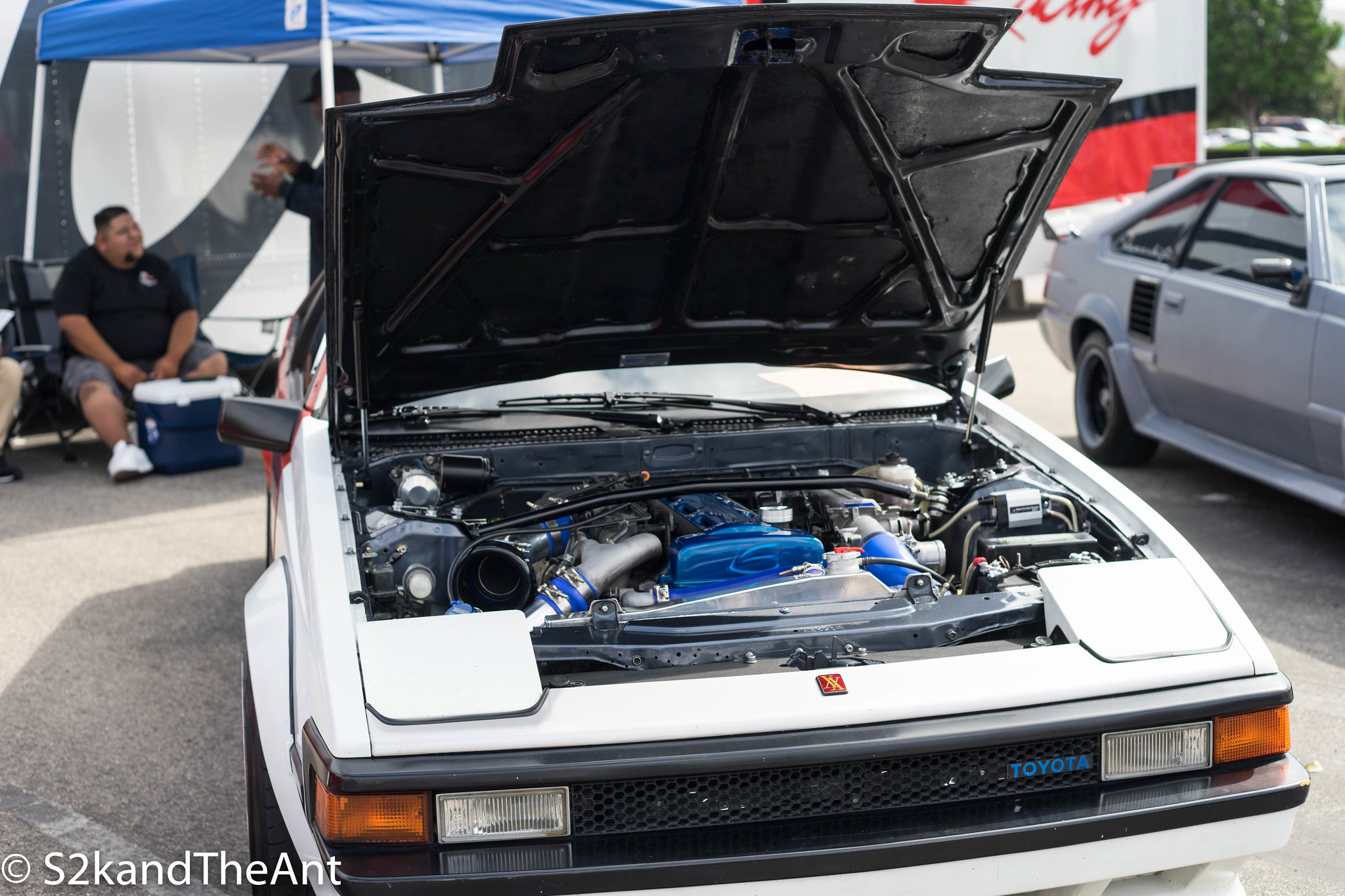 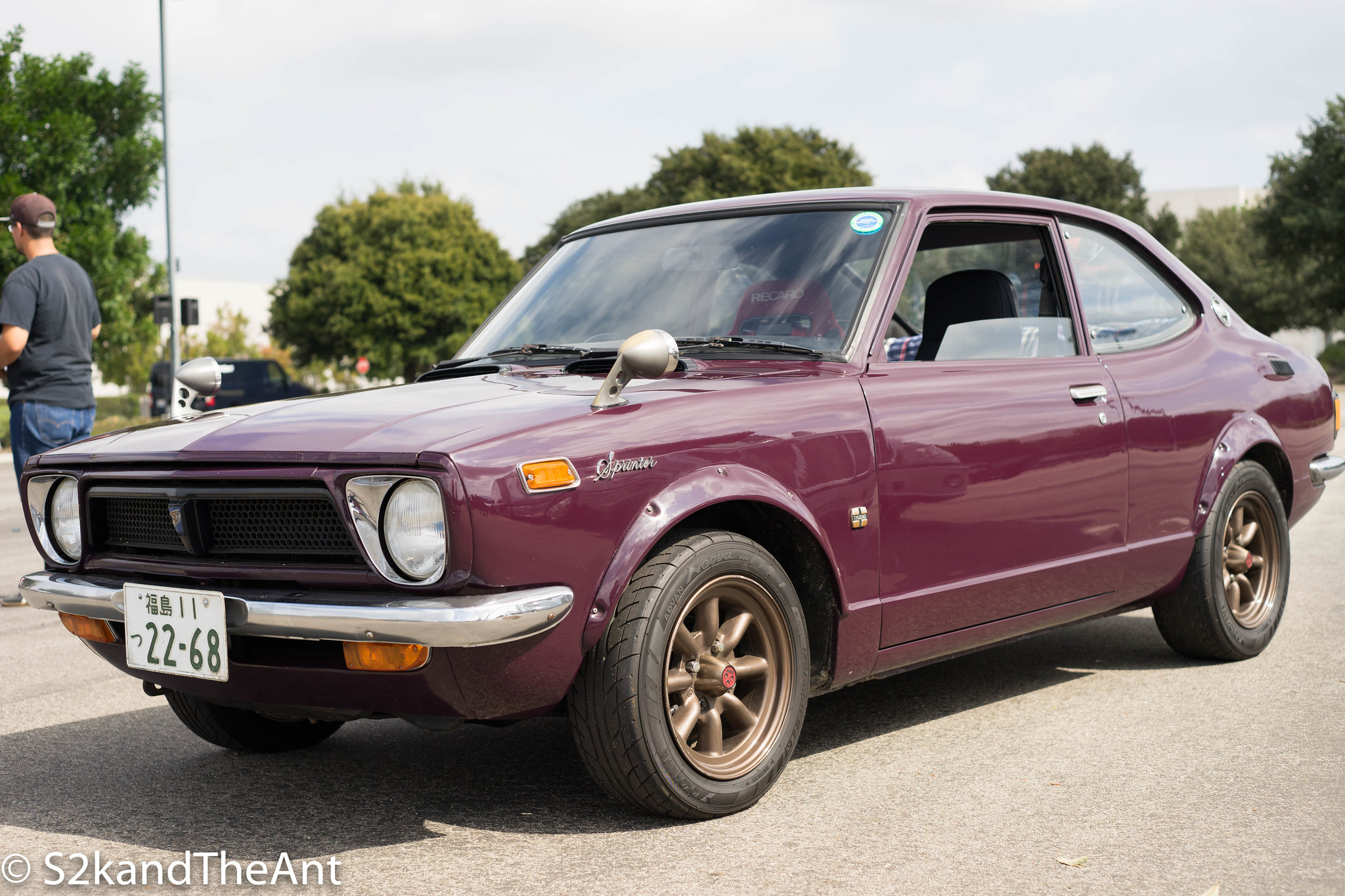 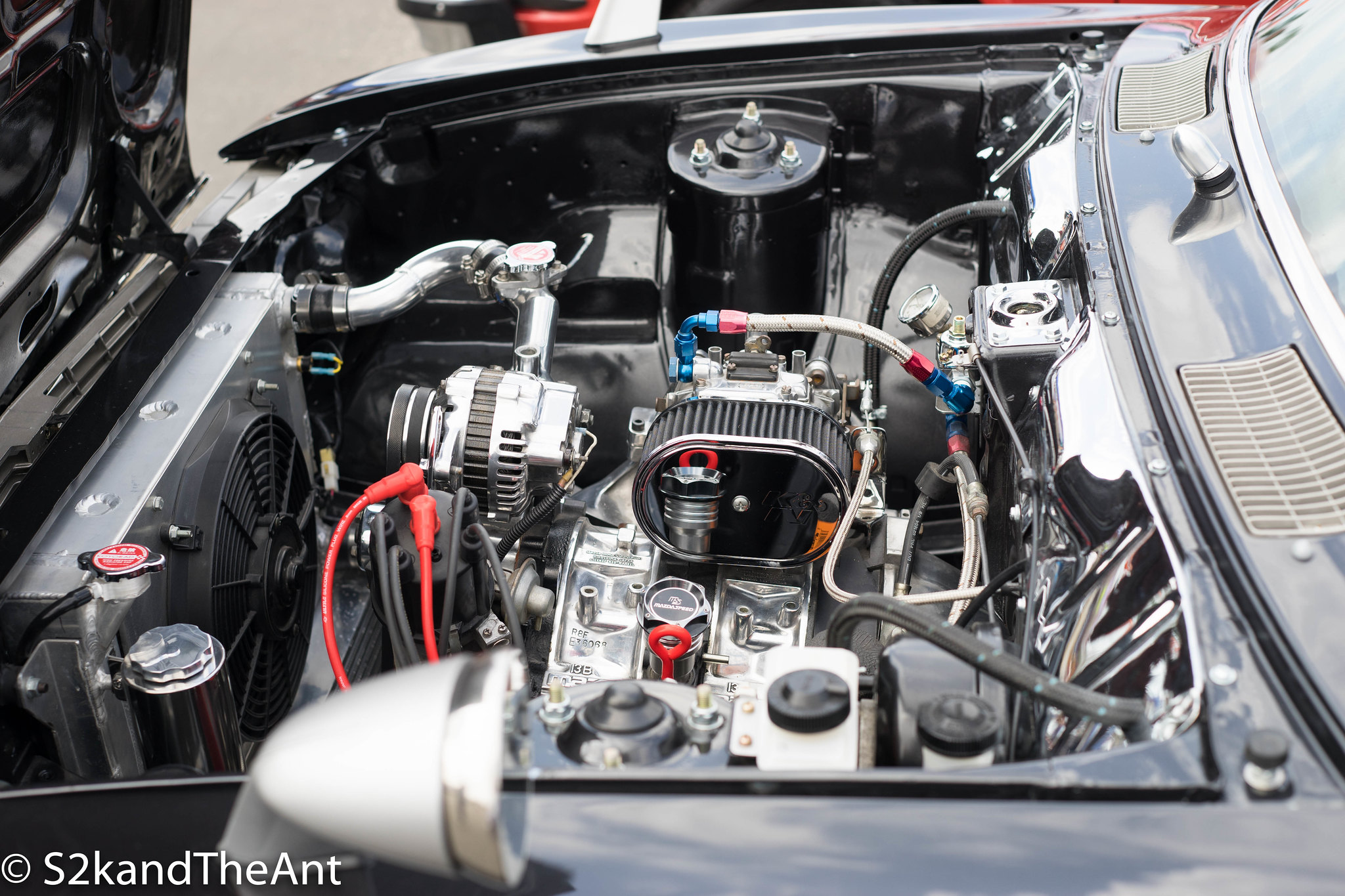 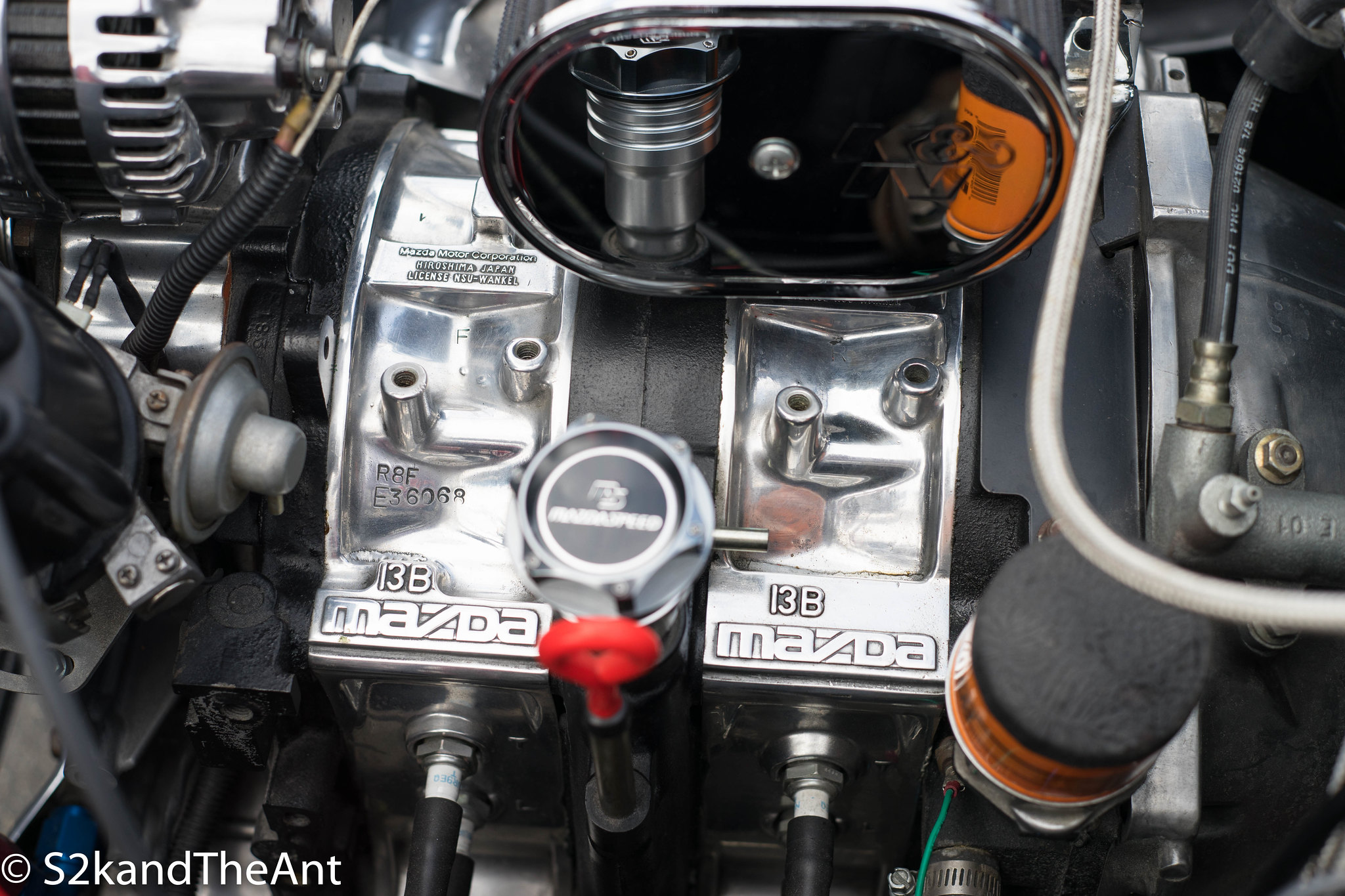 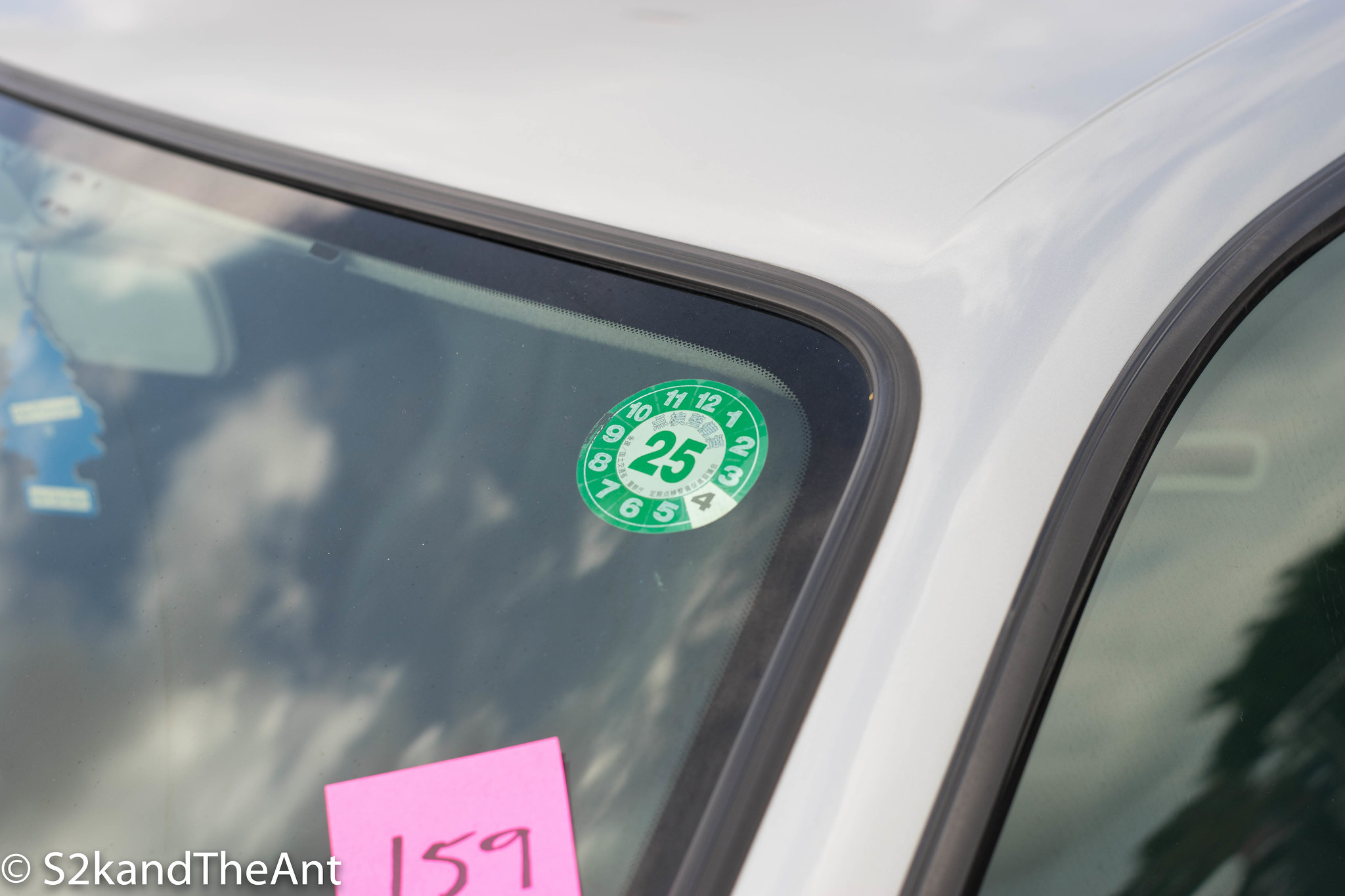 Some R34s, of course they were registered in Canada 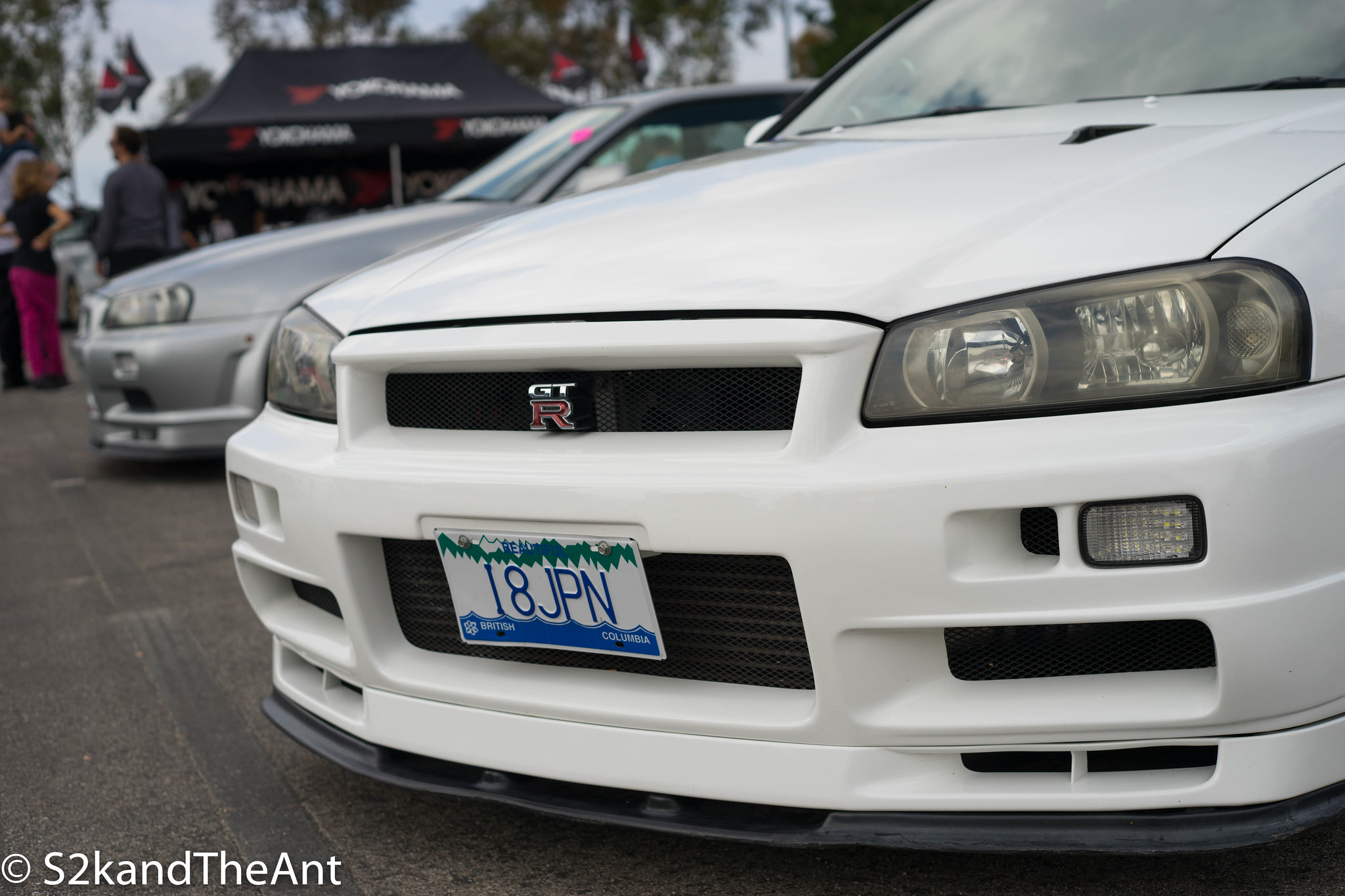 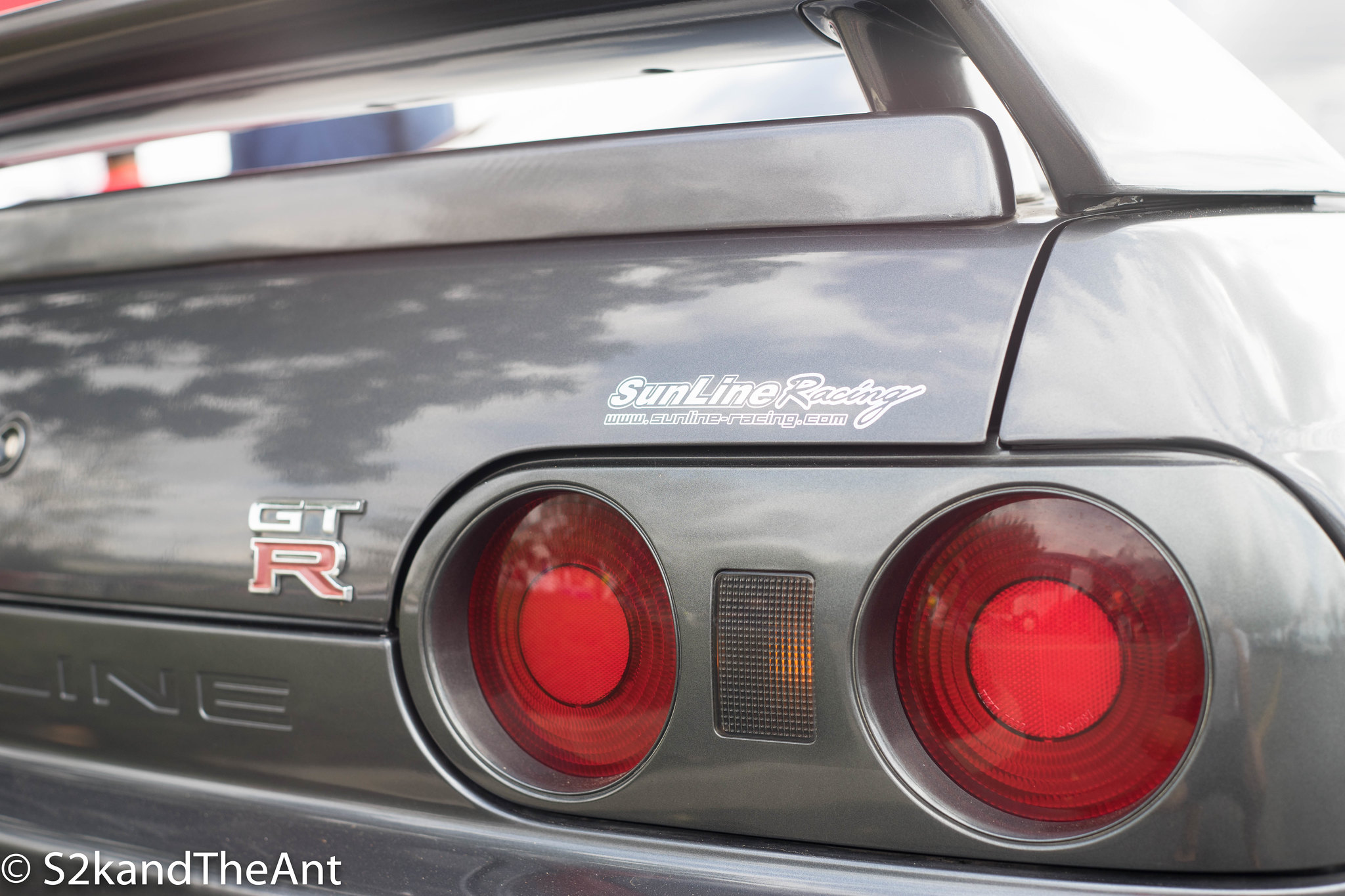 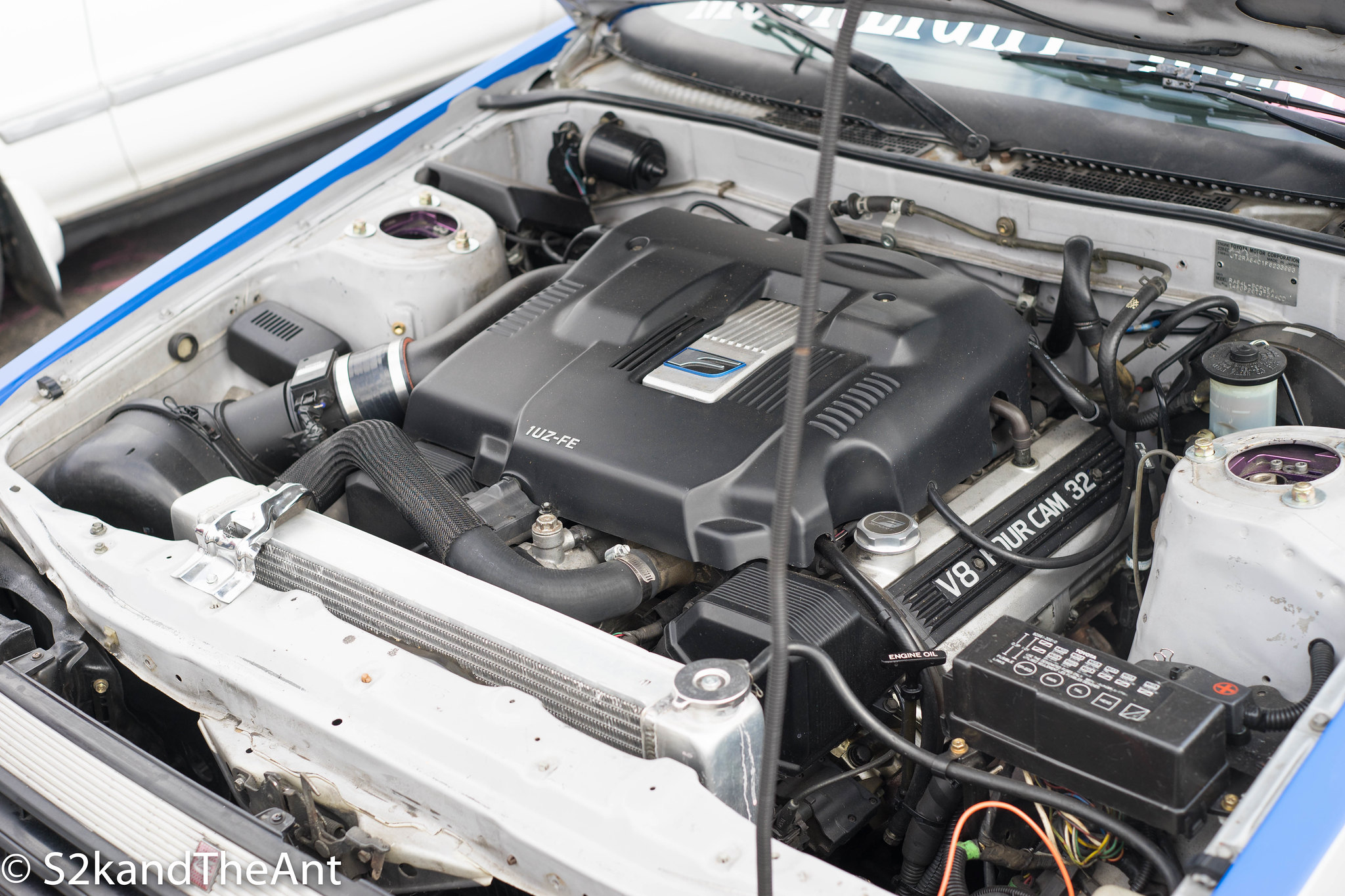 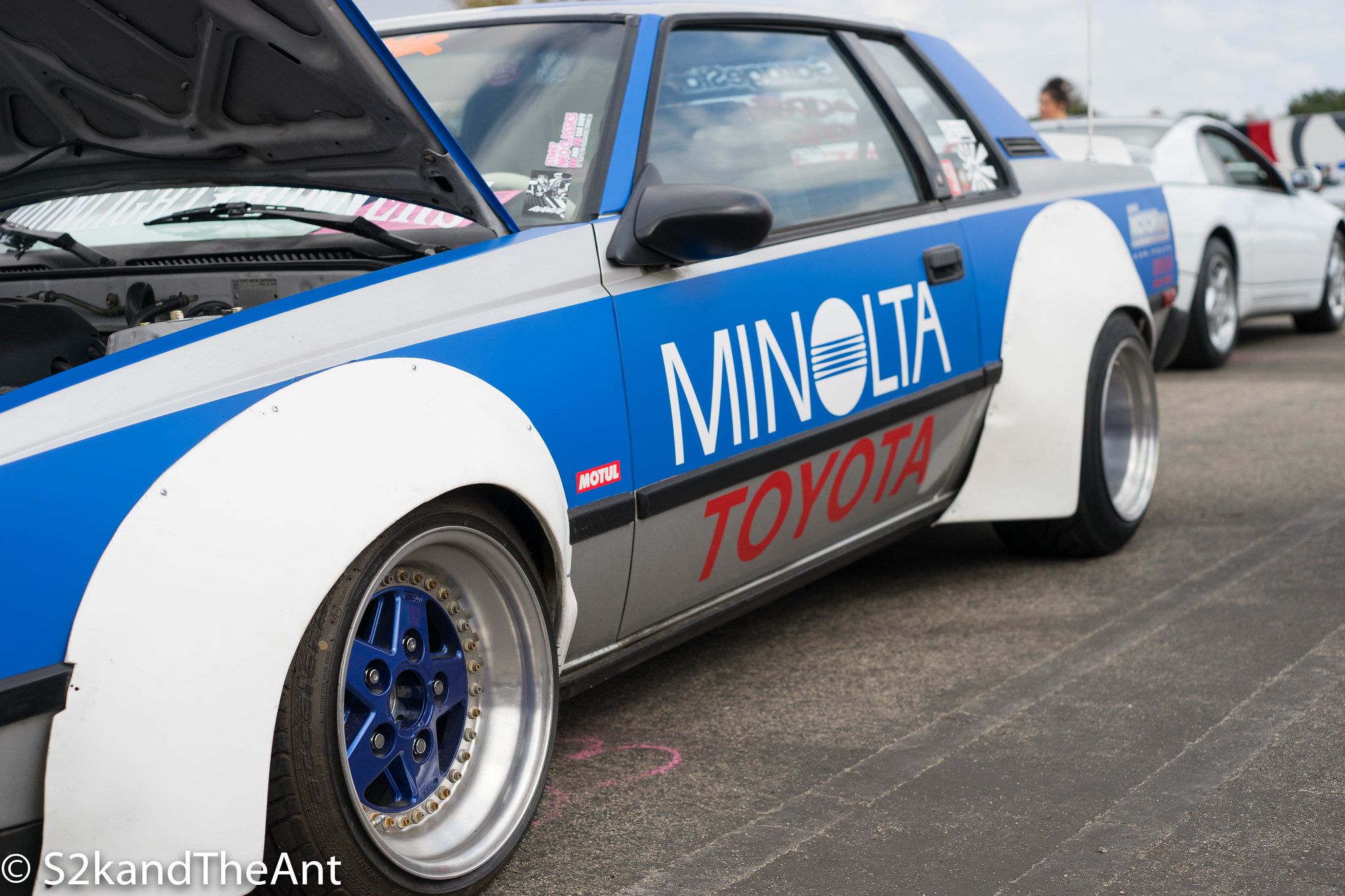 An MR2 crew in full force 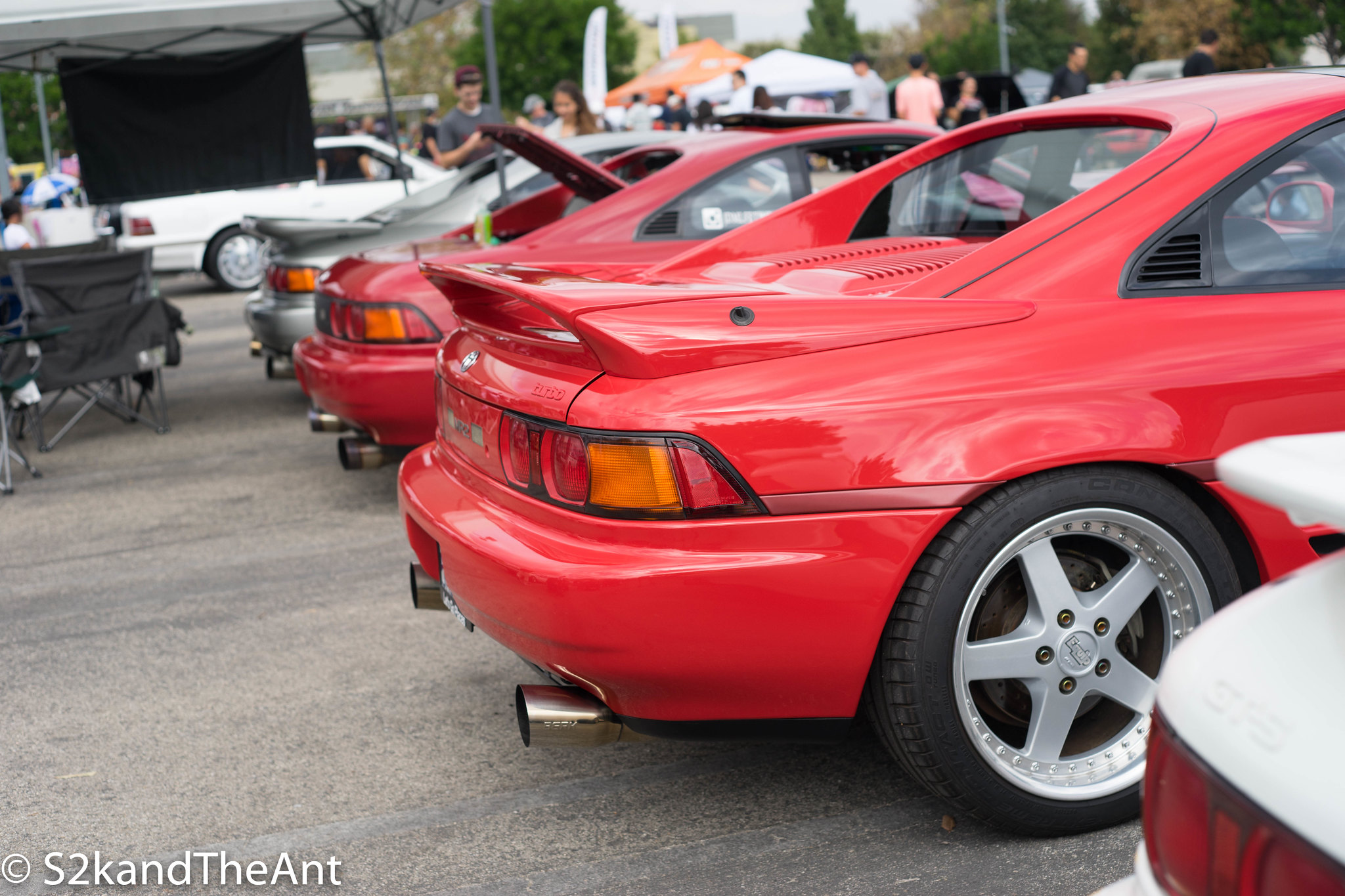 I liked the steering wheel stickers on this car 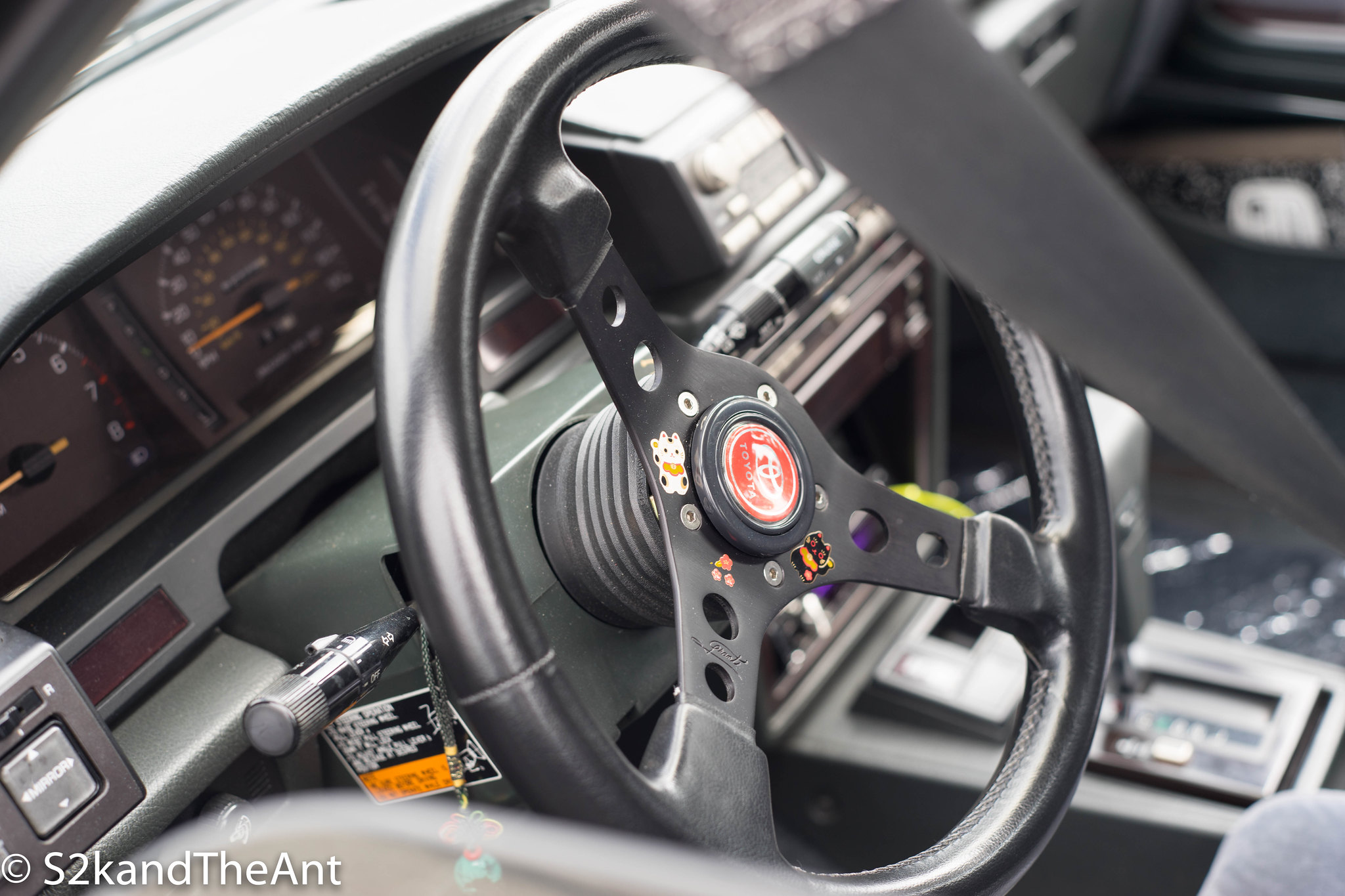 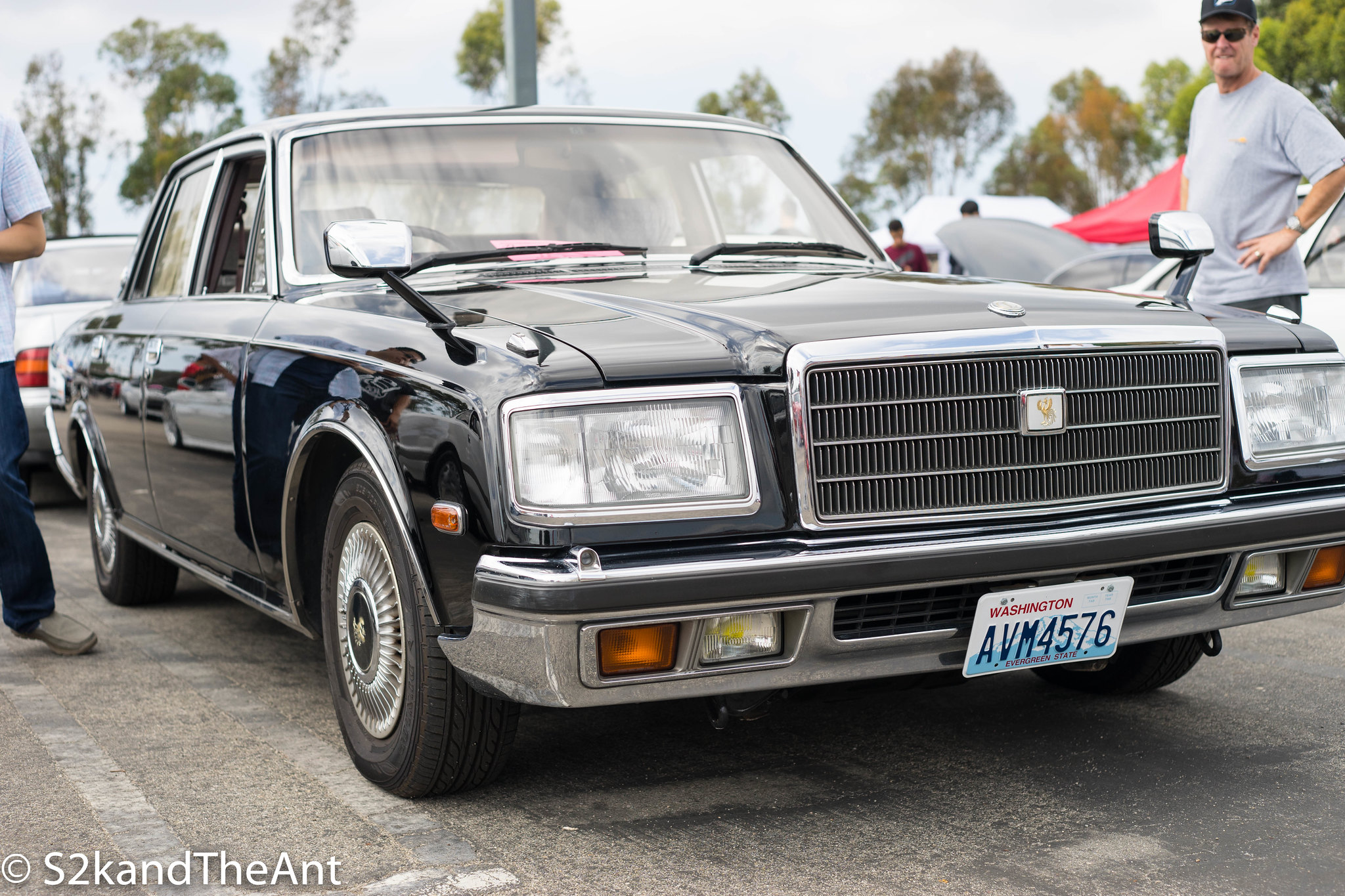 This NA1 has ITBs from Science of Speed, which look like Jenvey Units, like the ones I used to have. I like the clean vaccuum tank integrated into the setup. 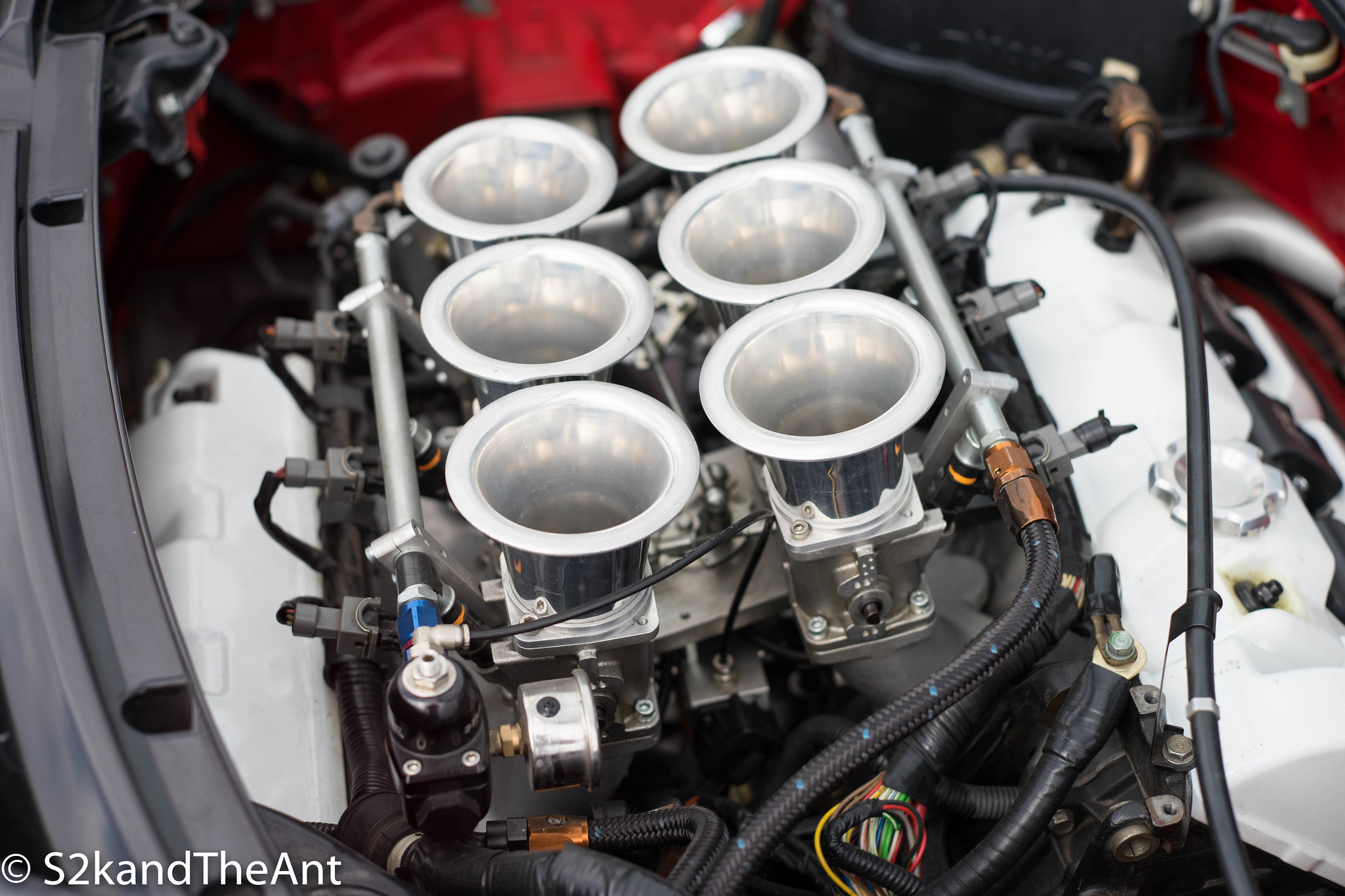 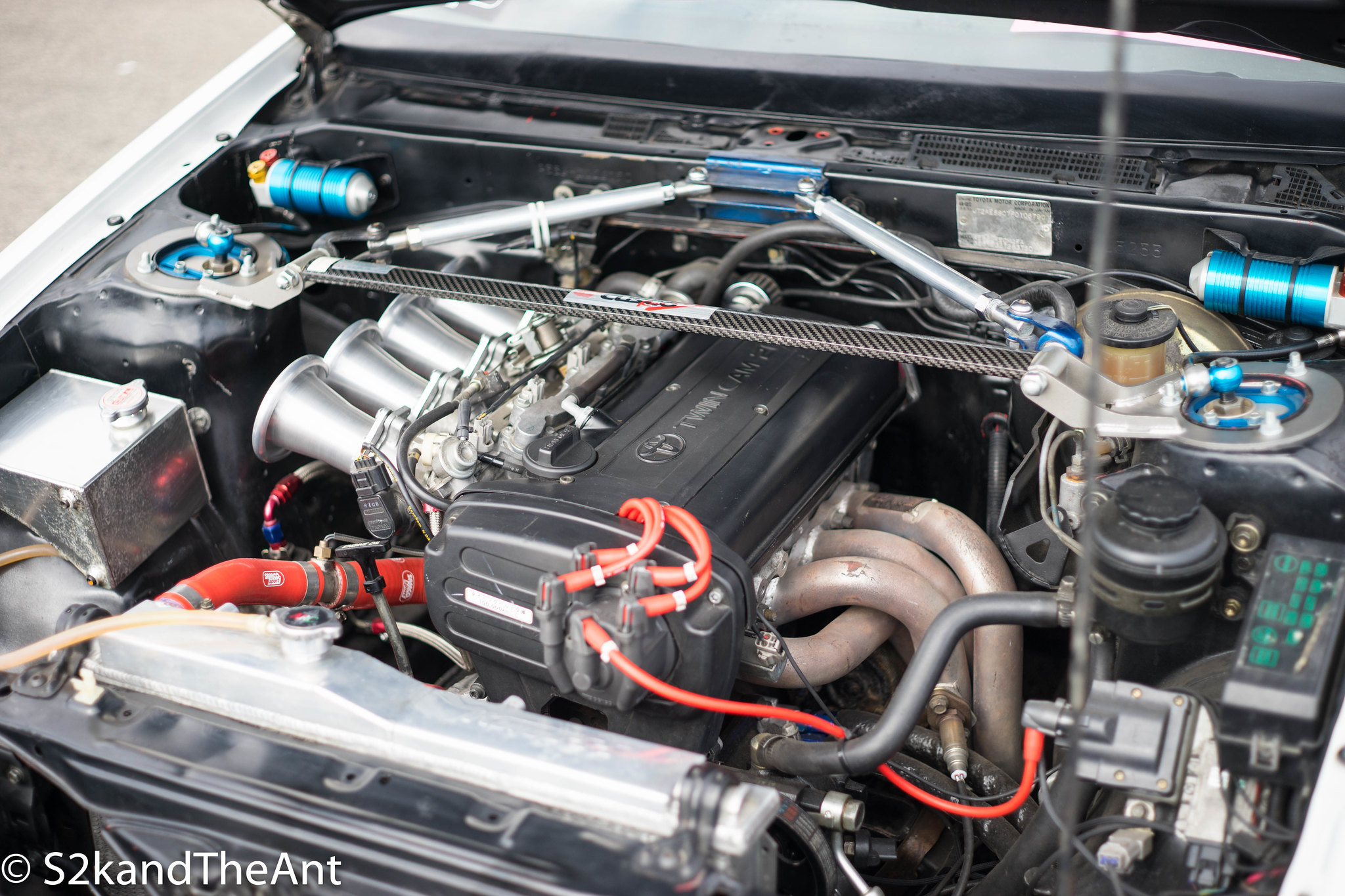 One of the most interesting cars at the show, a mint Galant VR4 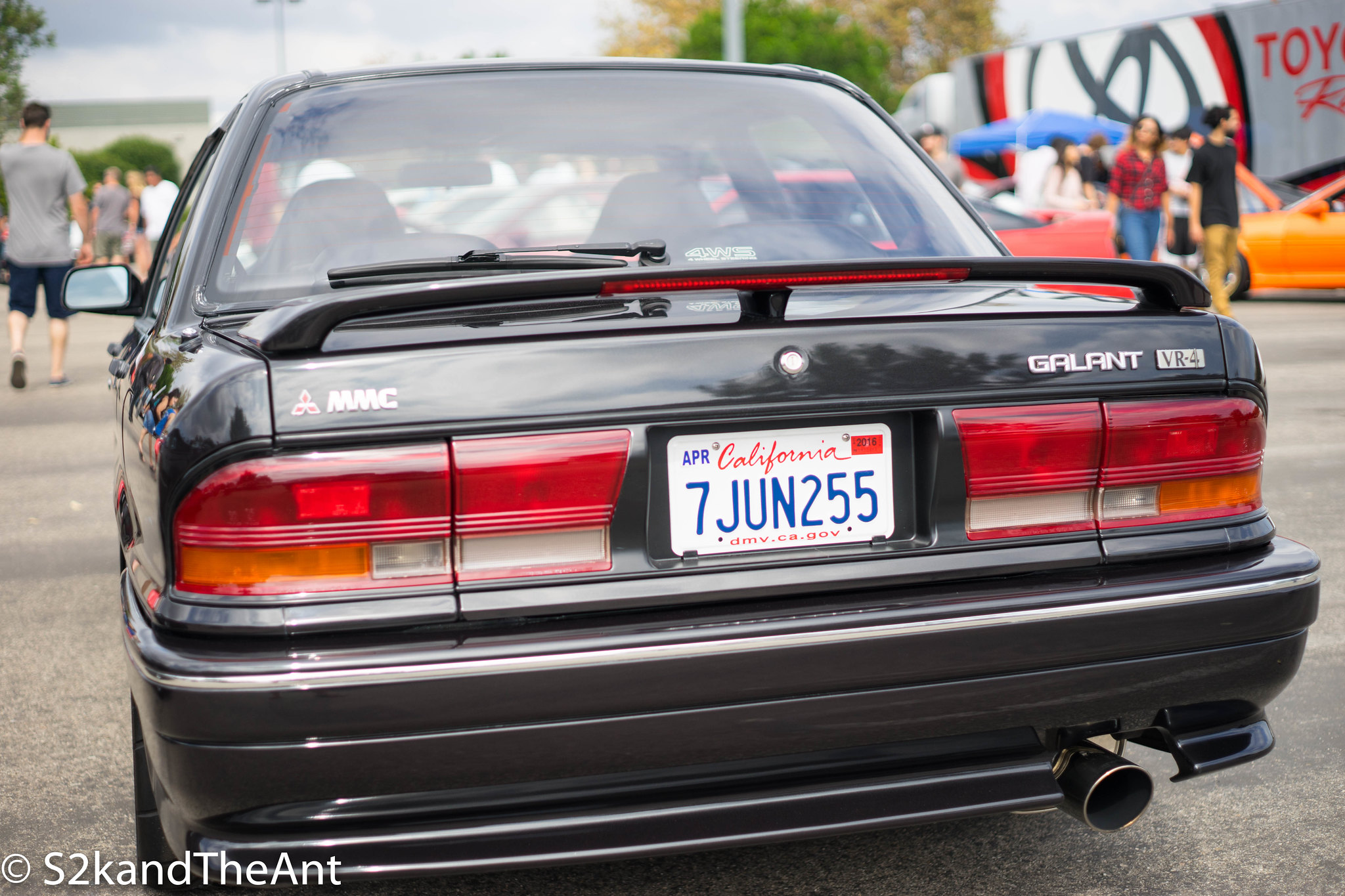 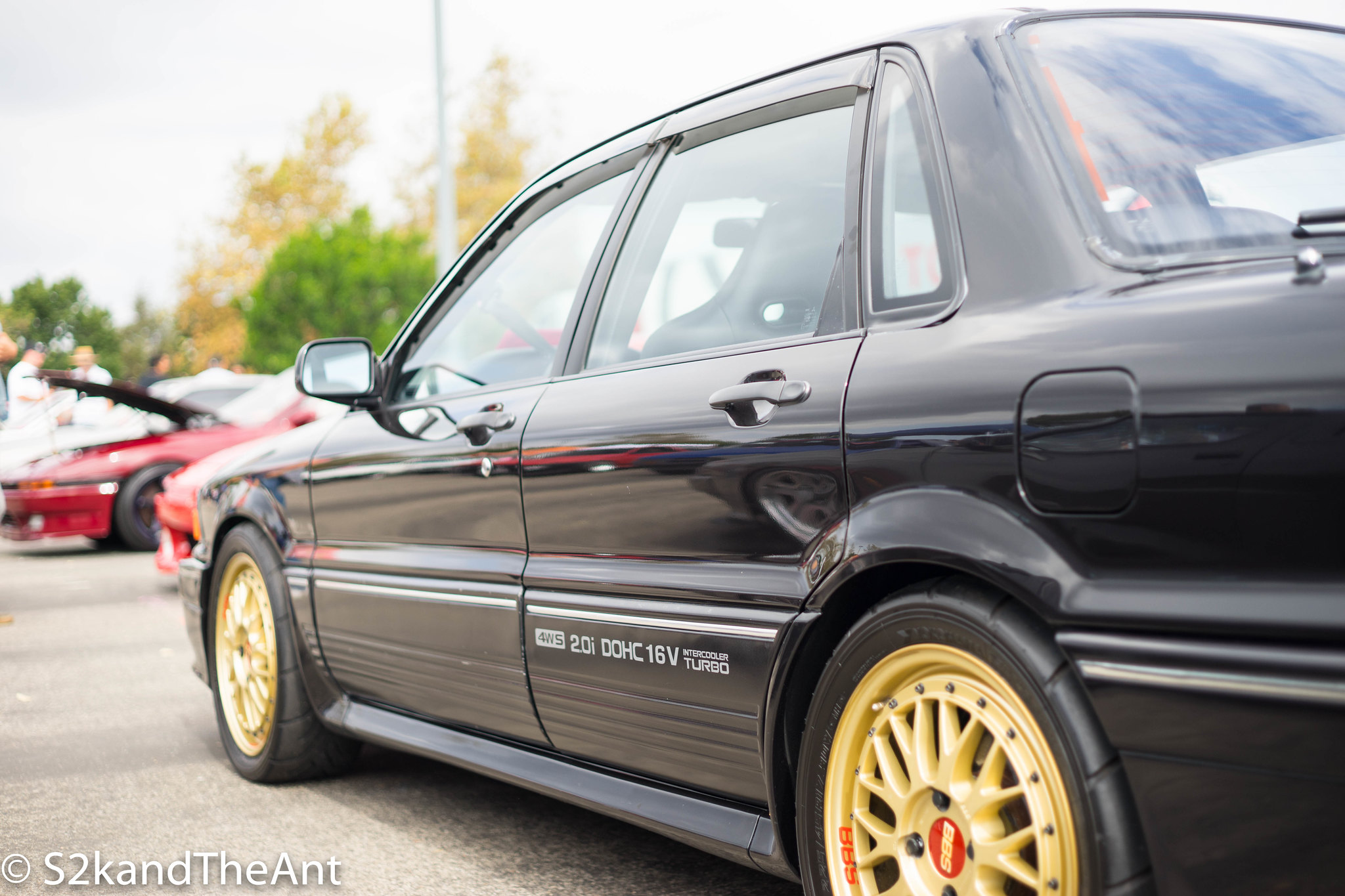 Of course I scooped out a few S2ks in the parking lot…. 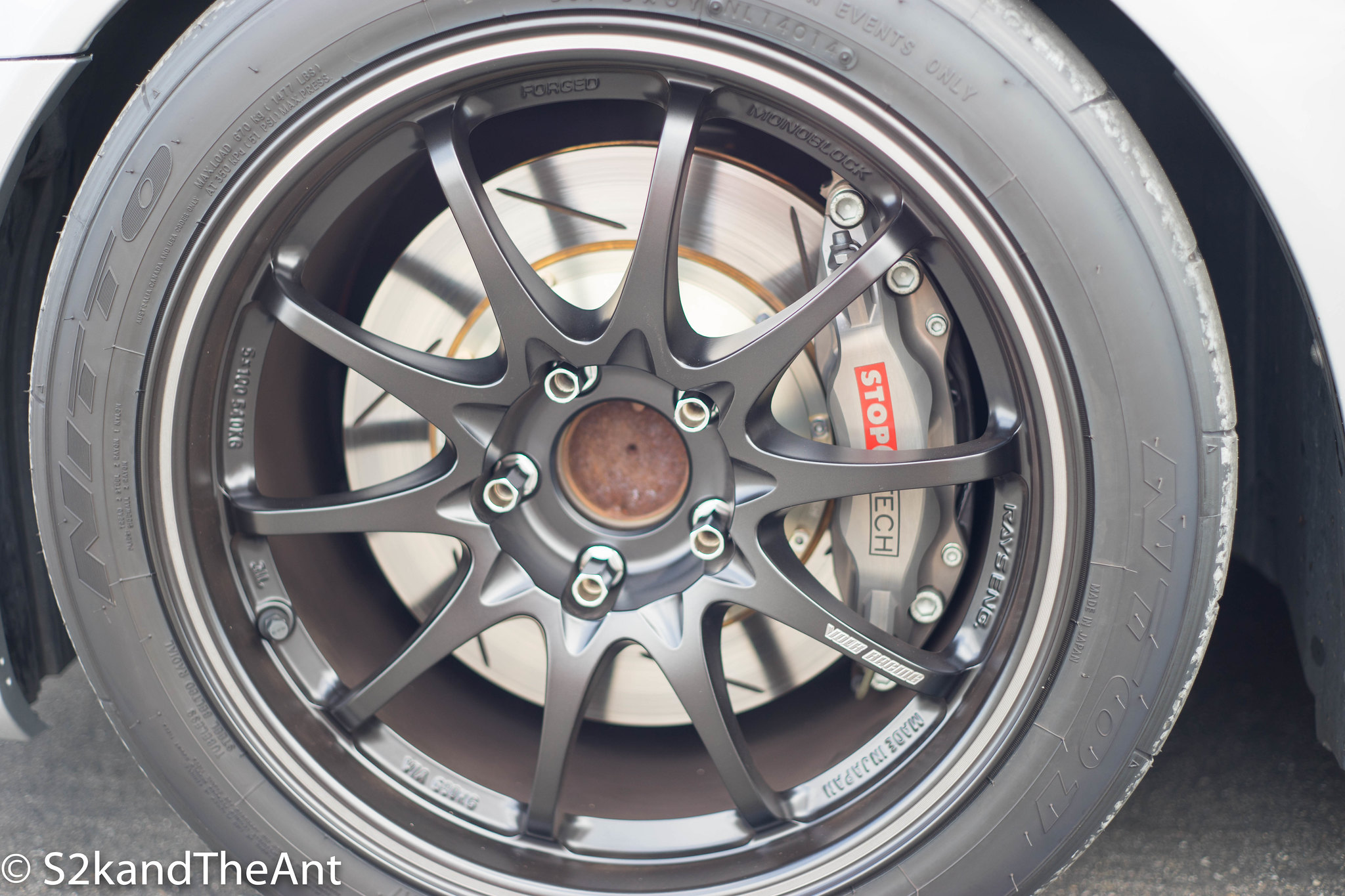 Or this Suzuka with an Authetic(took many fakes out there) Amuse Front bumper, J’s Racing tow hook, CE28s, with Spoon Calipers…. 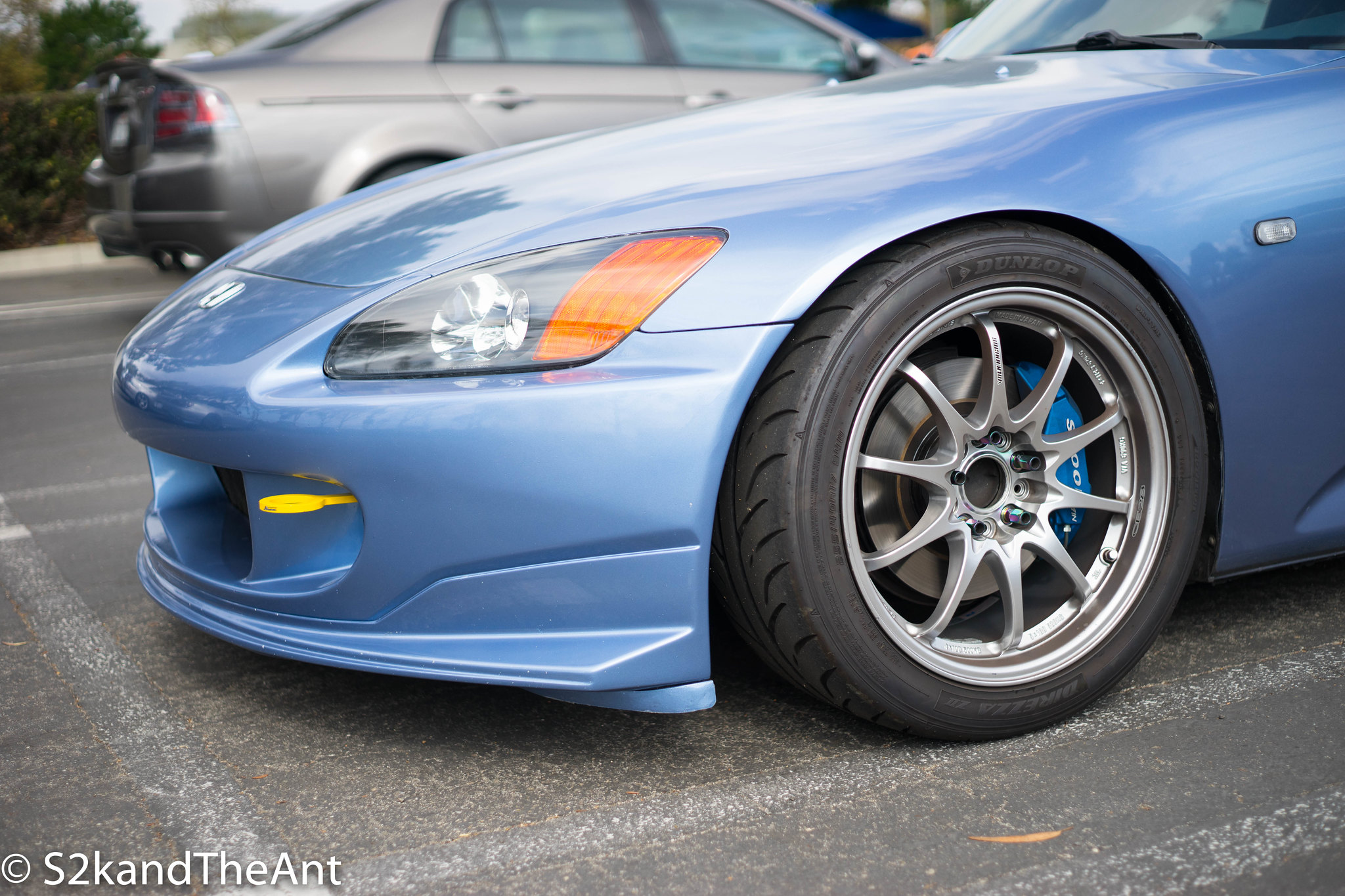 Another cool car. Silverstone S2k with a Voltex Wing, Painted Volex Difuser, I believe Mag Blue Ce28s (didn’t take a picture of it for some reason), and what looks like an ASM Siren Exhaust or the EVS exhaust…… 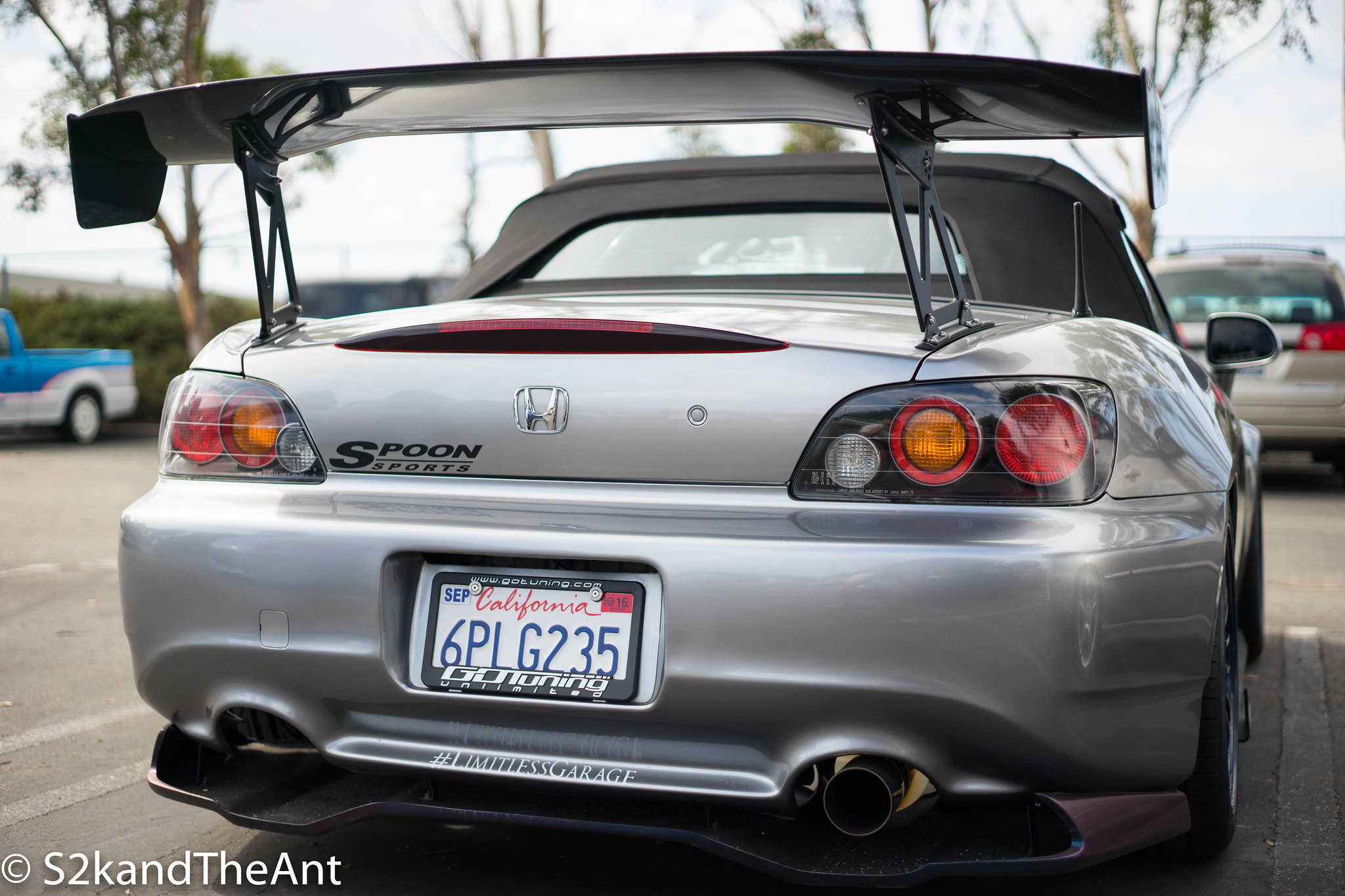 I like the slight tint on the Voltex Diffuser 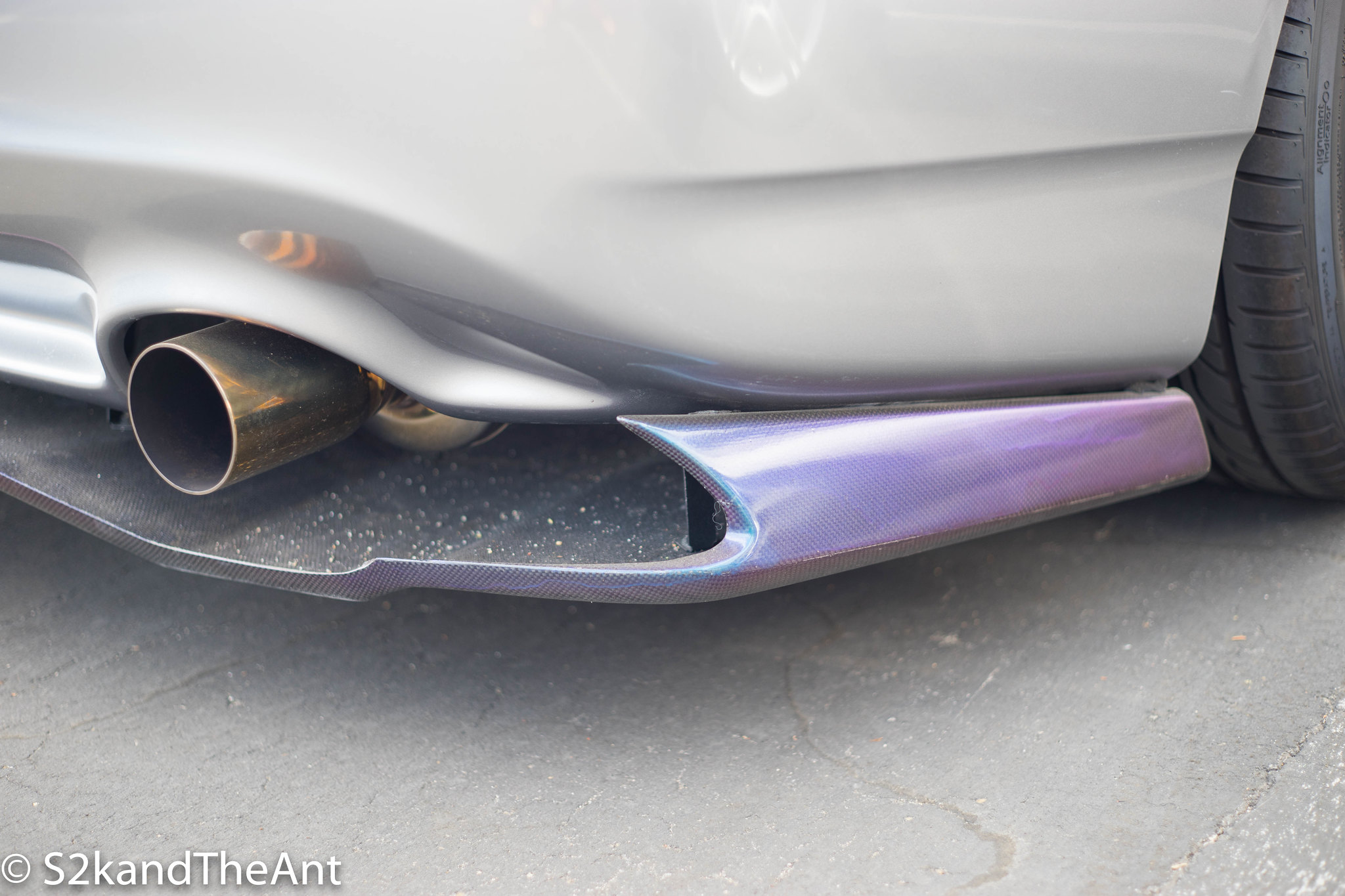 After the meet, I went to buy groceries, I met some S2k enthusiasts at a cafe nearby. They invited me out to one of their meets, I checked it out on Tuesday. Here are some pictures from their meet….. 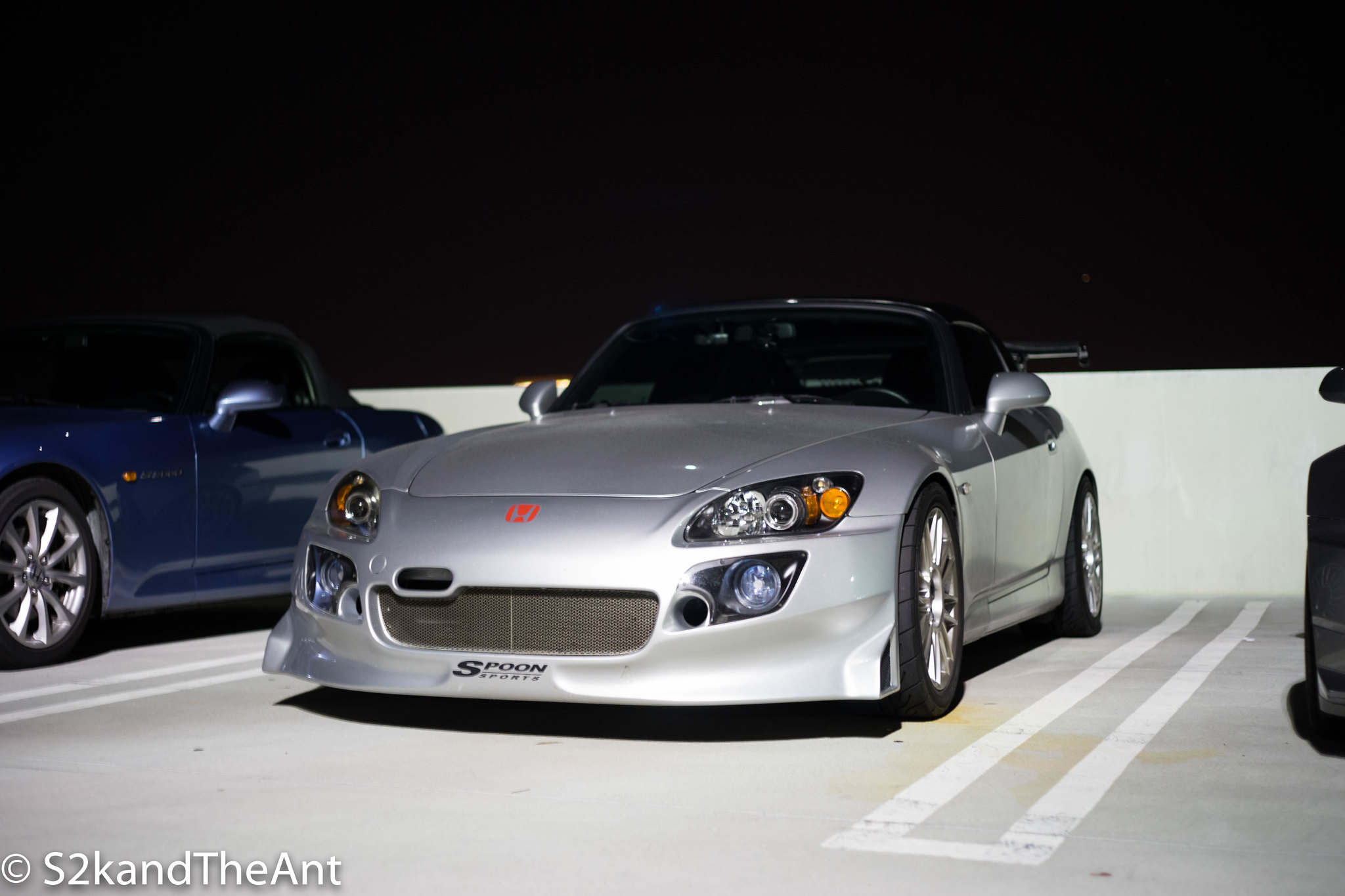 My car next to him 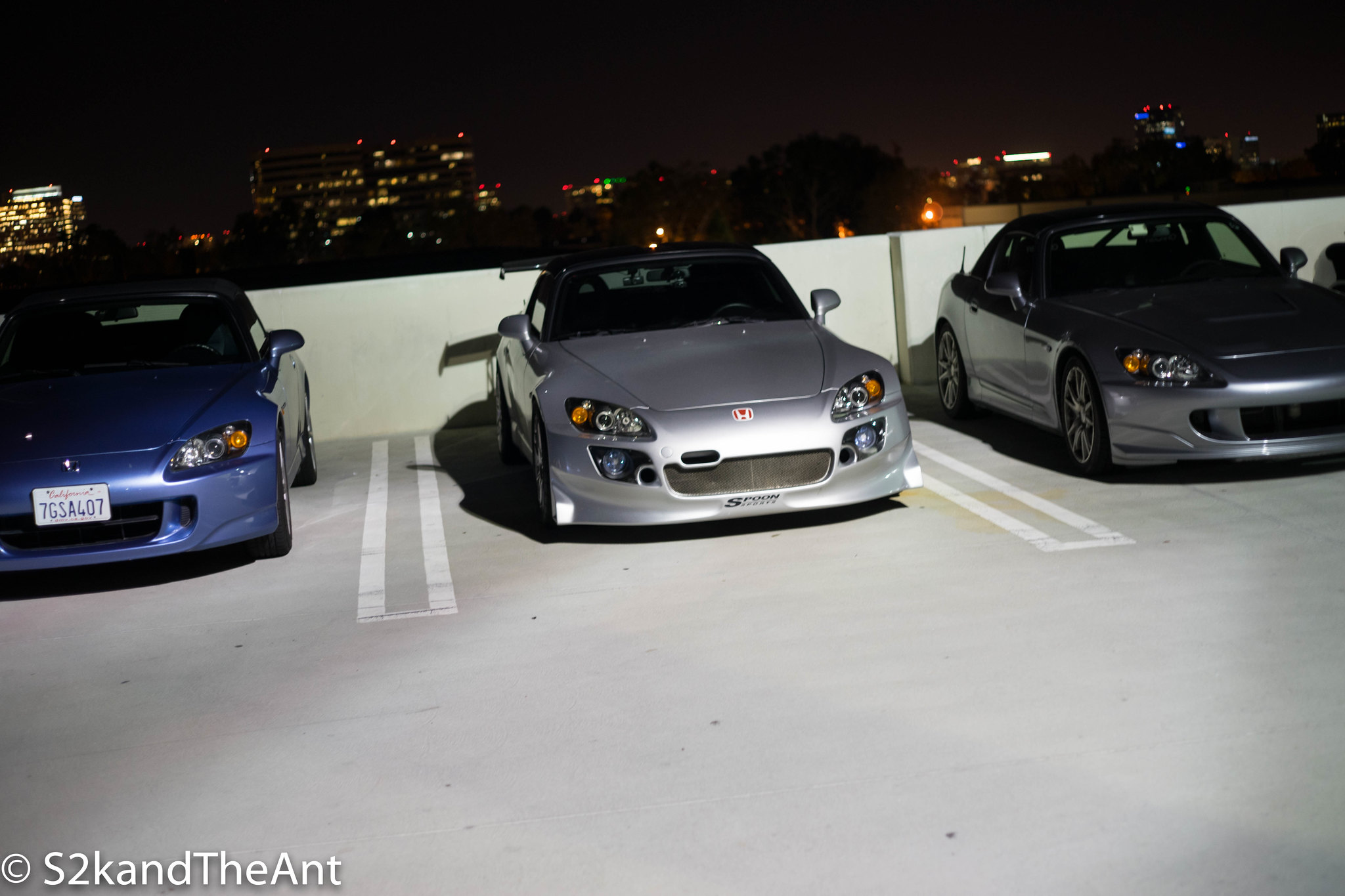 Some other cool cars showed up, like this mint white NSX on CE28s 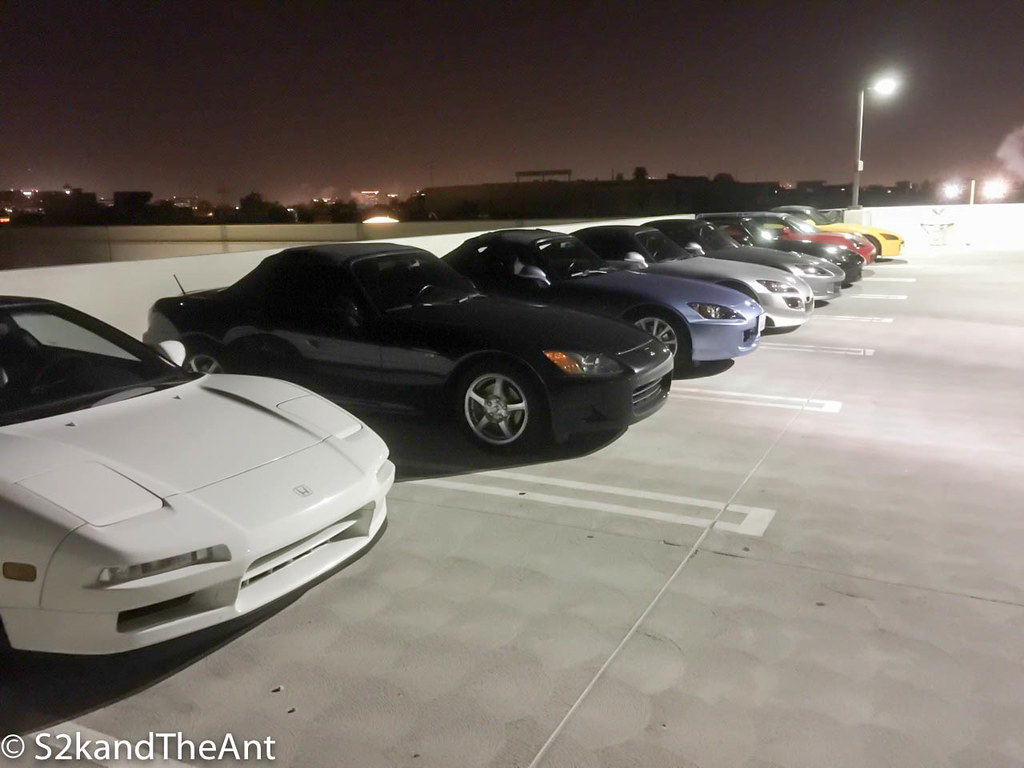 To end the post, here are some updates with my s2k….

Got rid of my Spoon Engine Mount rings.. 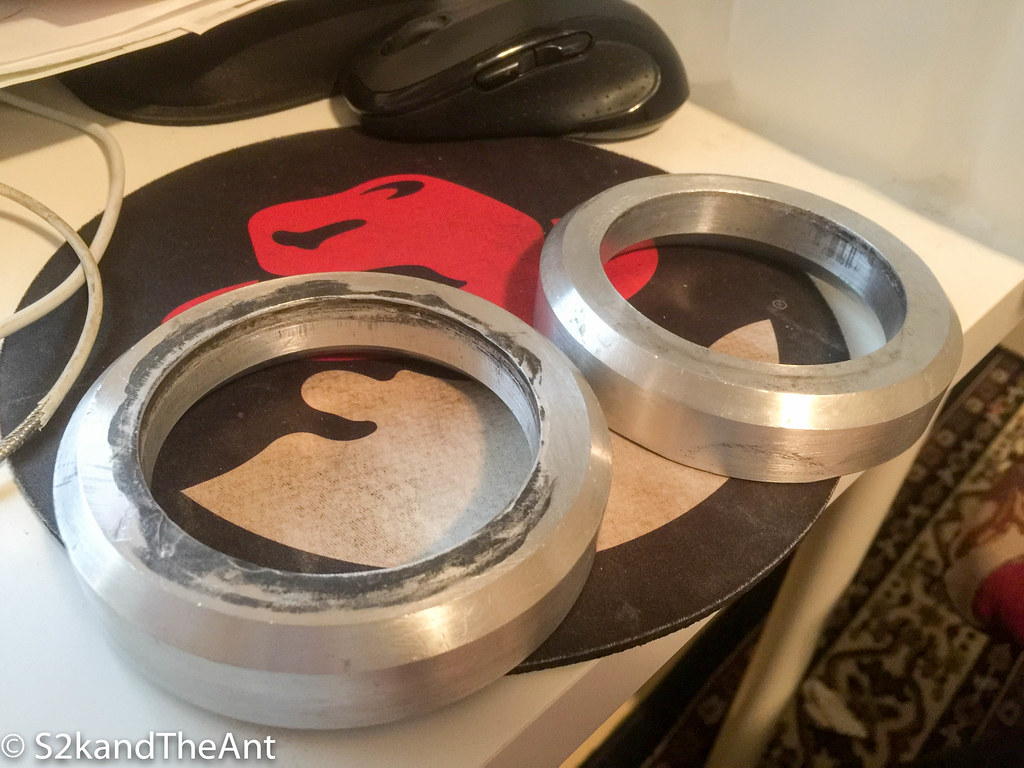 and acquired a shit ton of Mugen Bolts….. 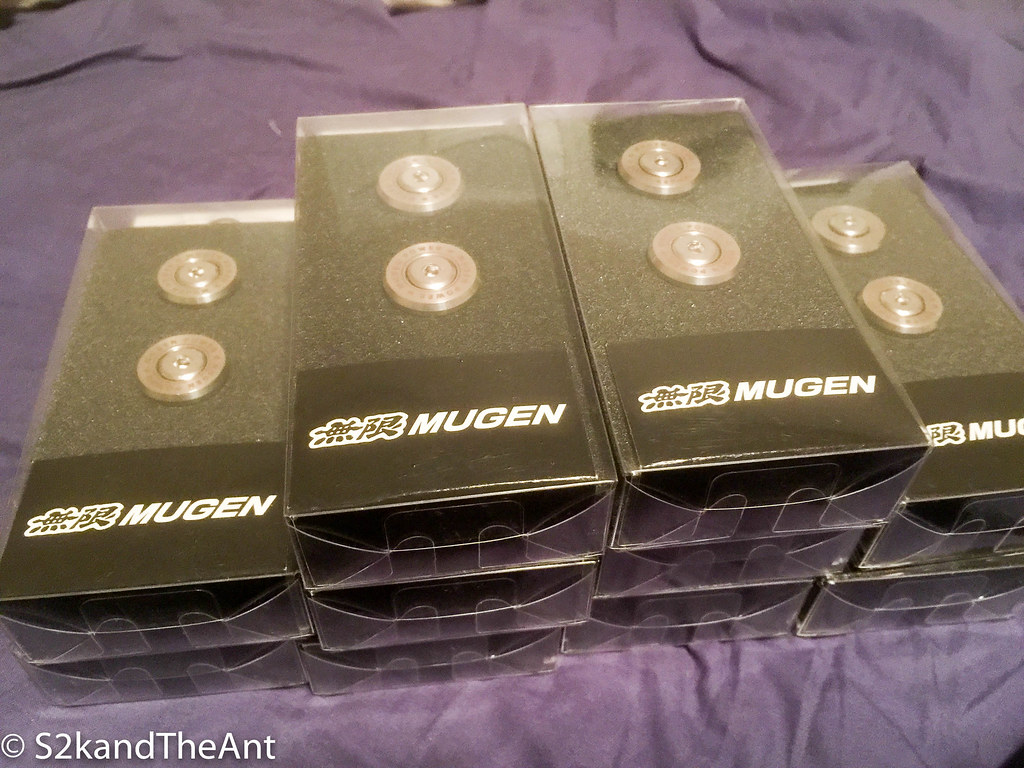