I received an email from Artin today……..

In the email he states”-Regarding your seat rails, you are not the only one who stacks washers to get seats to fit properly, i have done this numerous times. Including seats in my car, and even some on some cars i have here at the moment. I even offered to show you in person the set of Recaro Profi XL’s that i had on my car at the time.”

MUST I REMIND YOU he admitted to using my seat rails? Also Mugen seat rails do not come with washers, they use a metal spacer, I had to use washers since I bought my seat rails used.  Not once in the email did he apologize for using my shit while it was in his possession….. 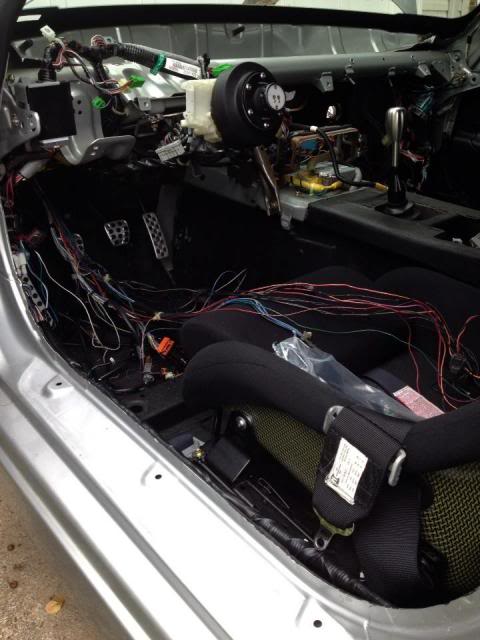 One again in the email he sent me, he states “-Regarding the over spray on the headlights, i specifically told my painter to mask them off perfectly or remove the lights. I told him i wanted to see no over spray what so ever. During the time of re assembly, i noticed zero over spray Otherwise, i would have done something about it, whether it’s cleaning it off or buying you new headlights. I was not notified about this at all, until i read your rant on your site.

Mind you these were brand new from HONDA headlights!!!  I didn’t even drive with them before I drove my car to SportsCar Shop. Is this small? Yes, but for me it’s all about the little things…….. 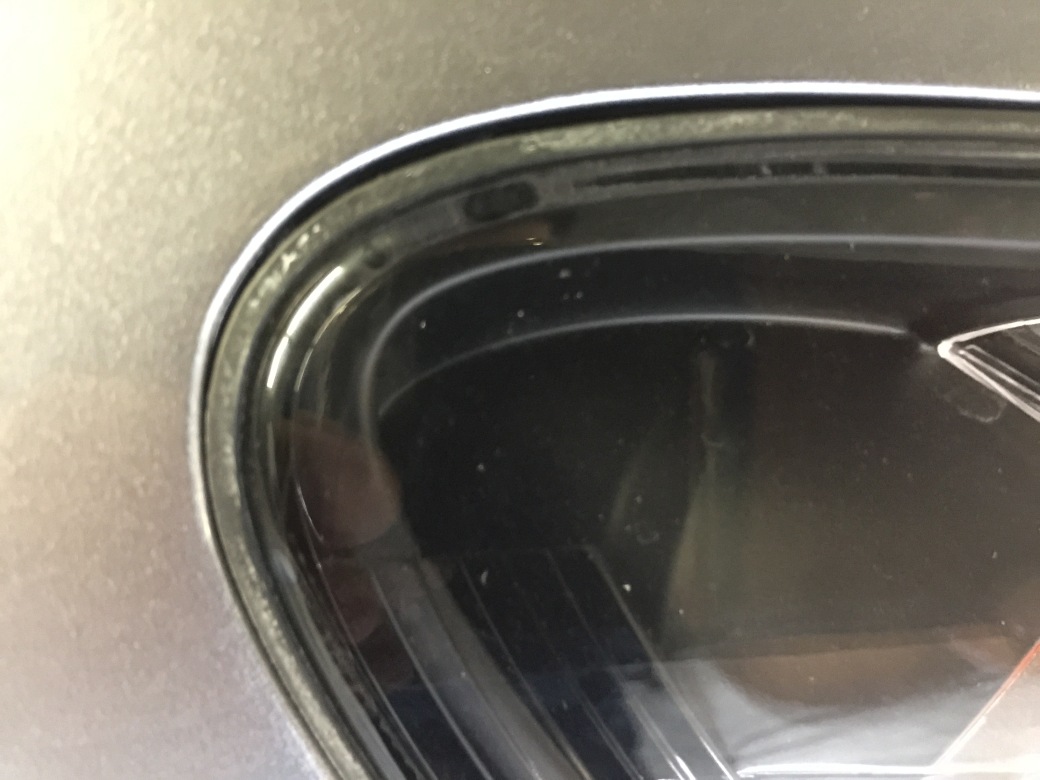 Towards the end of the email he states, ” But please, do not make false accusations that are simply not true. Almost all off your argue points are invalid or twisted in some way. ”

False accusations? I have a text with him admitting he did in fact use my seat rails…..