We all love our F series motors, but how do you feel about engine swaps? With the car becoming cheaper, the S2000 is becoming a great chassis for a bang-for-your-buck swap. The first swap in the earlier days of the s2000 was the Toyota 2JZ from a Supra. The Supra is known to have a pretty bullet proof engine and drive-train…. so why not?

Here is one of the more famous ones from raw racing. Courtesy of the Haltech website: 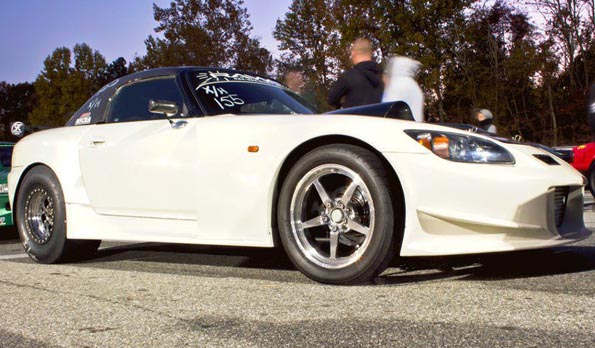 They didn’t stop at the engine swap, this car went all out. There is a full authentic Tracy Sports Wide body, J’s racing Brake Calipers(in the old setup?), Craftsquare mirrors, and I hope that is an authentic Mugen Hardtop…..

Another popular choice of engines that is popular with all makes and models, the LS series….

With an aluminum block v8, that is relatively light, makes loads of torque, and parts can be found at pretty much everywhere and in stock….

This car was built in England of all places….

For the people that think inter-manufacture relationships “ain’t right”, These J series swaps are for you. J series swaps have been making their way into the engine bay of Civics and Integras for awhile now. They’re relatively low priced, found in Honda/Acura cars such as the Pilot, TL, Odyssey, RL, and more. It is the defacto Honda V6.

It wasn’t until this car made by HPD came out and got people really thinking.

Shortly after, a couple of J swapped cars started popping up on the internet.

This one from n1 Concepts(from speedhunters), with a Spoon front bumper and Mugen hardtop.

I’m not 100% sure if this car was completed, these pictures were taking from the 2011 Eibach meet, if you look clearly you can see that the engine harness is not connected.

More recently, member “phunky.buddha” on s2ki successfully swapped a J35 into his s2000. 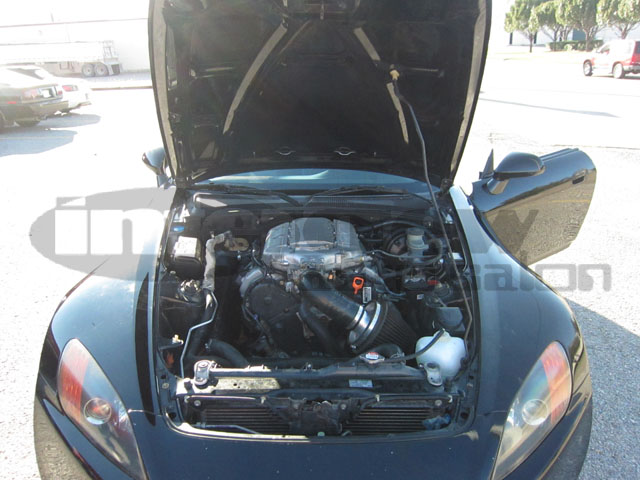 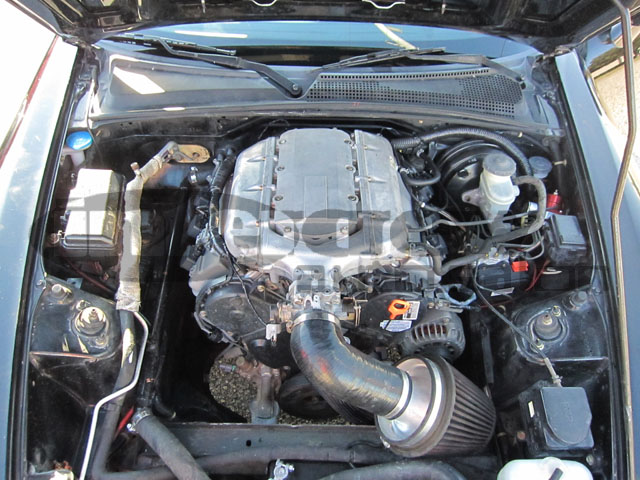 Here is a video of the car running

Another Honda swap, the K swap has been a staple for the Honda community for years now, replacing the B series. The K engine has loads of aftermarket support and features i-vtec, which the s2k does not have, and if you want it on a F series motor, it’s not cheap…..

This car was featured in Honda Tuning

Another notable S2k K-Swap is from member “MrSideways” from S2ki, as seen.. This car is being built for NASA, particularly TTC class.

The Sr20det has been a staple for the 240sx crowd ages now. I’m getting more familiar with this engine since my buddy has one in his 240 and I work on it often. This Engine is relatively cheap, it has loads of aftermarket support, and makes decent power with the stock block.has managed to swap one into an s2000. Sikky also sells their kit with mounts to make this swap easier.

This car was featured in Super Street. 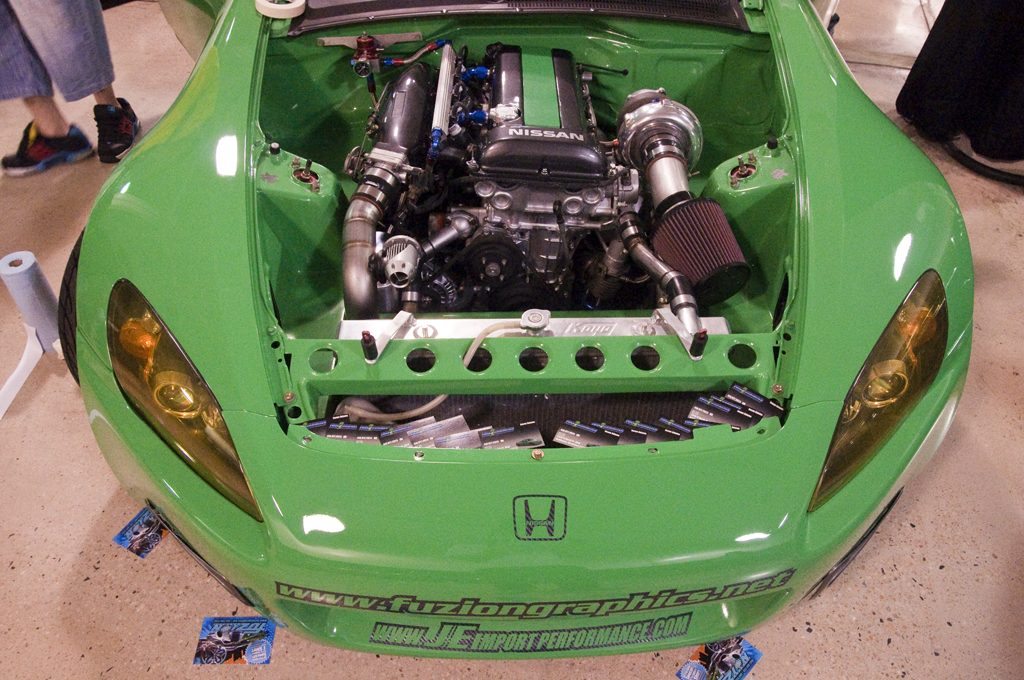 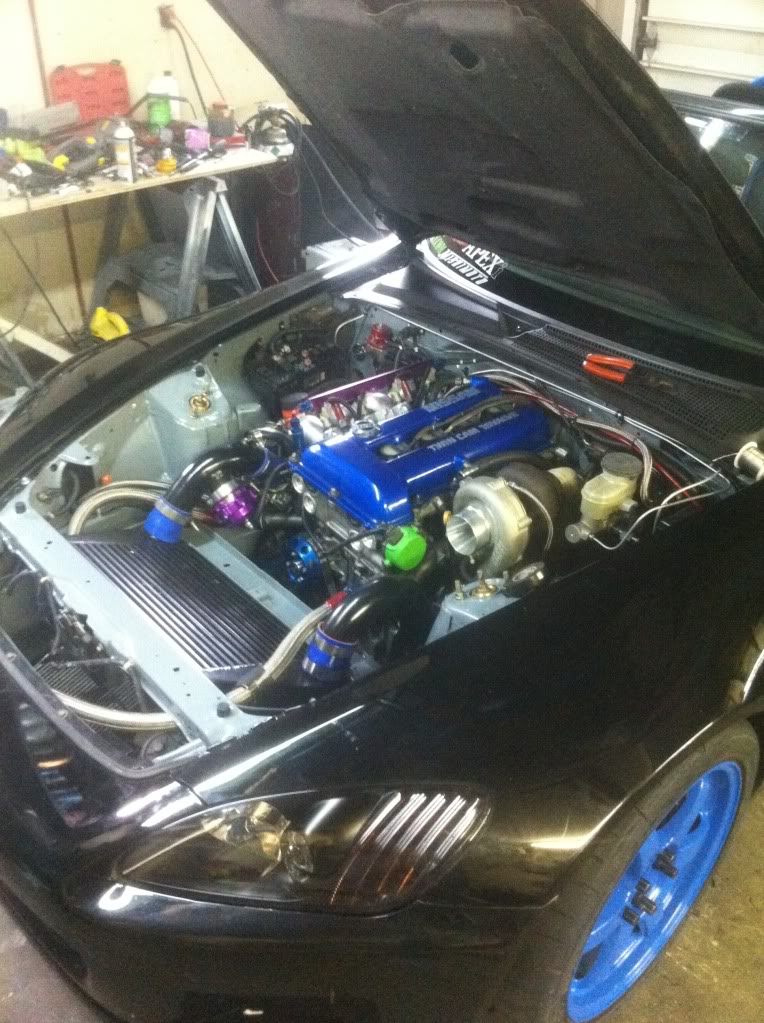 Here is a vide of it in Action: